“I love movies!!! There is nothing better than sitting back and escaping to another reality,” says Producer Daemon Hillin. “The most rewarding thing for me is to wake up every day and do what I love doing. There is no other profession that would rather do.”

With the passion and desire to make high-quality films and thoroughly entertain audiences, Daemon Hillin years ago started up his production company Hillin Entertainment.  He thrives on being involved in every step of the way when it comes to filmmaking.  He is a facilitator that helps make the screenplay and director’s vision come to life.  When he has a great screenplay in hand, Hillin tactfully searches for the most qualified director with experience in the screenplay’s genre.  In the last couple years, Hillin has worked diligently with directors Albert Sandoval, George Cameron Romero, Joel David Moore, and James Cullen Bressack.

Bressack has worked with Daemon on multiple projects including the highly acclaimed horror, thriller PERNICIOUS.  “I’ve known Daemon for a close to 5 years now,” says James. “Daemon was the first person to really take a risk on me as a filmmaker and give me a budget past the micro budgeted films I started out with like My Pure Joy and To Jennifer,” shares Director and writer James Cullen Bressack.  “I’ve worked with Daemon 4 times now and hope to continue to do so in the future. I would not be where I am today without him. He’s a great guy and a great producer. Oliver Storm is a passion project for me because it’s the first time I’ve been able to work with my father, something I’d wanted to do since I was a little kid. I’m very excited for everyone to see it.”

Going back over a decade, Hillin spent a lot of time exploring Thailand and in 2011, he had the opportunity to work as a Producer with one of Thailand’s biggest production companies Benetone Films.  Hillin’s expertise in film and business saw a huge opportunity in Thailand.  After years of building a relationship with Benetone Films, his company Hillin Entertainment was taken over by Benetone Films and “Hillin” became President of Production for Benetone.  Now with offices in Thailand and Los Angeles, Benetone Films is a prime international company providing production services, distribution and production throughout the U.S., Asia, and Europe.

Rachvin Narula and Kulthep Narula are Hillin’s partners at Benetone. After meeting on a movie set, Rachvin, Kulthep, and Daemon knew a partnership would be a great business decision for everyone, as Rachvin shares, “Being a premier film market in the world, the US was strategic to us for expansion. We have been thinking about the US for a while, but never really purse it, until we met Daemon. We met him on the set of A Stranger in Paradise, a movie that Benetone Films was the executive producer and he was the producer. We became friends and realize that he has very similar work ethics and culture as us.  We discussed with him and he was very enthusiastic about being part of Benetone Films family. We decided to partnered up.”

“That was around 4 years ago. Since then we have produced multiple films based out of our US office. Our synergy between Thailand & US is working really well. We are able to cross sell each other services. Besides producing feature films, Benetone Films have been able to extend its services to many different markets. From line producing Indian commercials in US or taking US projects to shoot in Thailand. We our office in the US, we have are truly able to be a global independent film company.”

Benetone Films in Thailand has been rated #1 by the Thai film commission seven consecutive years.  They produce annually on average, 100 commercials, eight Bollywood Films, and two U.S. films.  Whether a thirty second commercial or a full feature film, they are dedicated to provide the best quality to each of their products.  With their slate consistently full, Daemon, Rachvin, and Kulthep Narula are consistently busy in production. 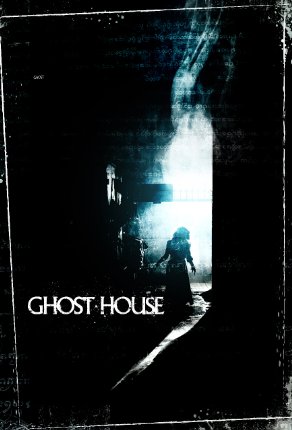 Kevin Ragsdale of KNR Productions has produced nearly forty features, documentaries, and shorts. Ragsdale is a producer for GHOST HOUSE and BY THE RIVERS OF BABYLON and speaks highly of working with Daemon, ”It was great working with Daemon. He and his partners at Benetone were invaluable in providing the production services needed in Thailand for our most recent film, Ghost House. We had a very tight schedule with very little room for error and together we were able to pull it off. Daemon also walked us through the visa process and helped cut through a lot of the red tape involved with bringing a foreign production to Thailand. We’re looking forward to the next one!”

Here are a couple other films coming soon by Benetone Films. 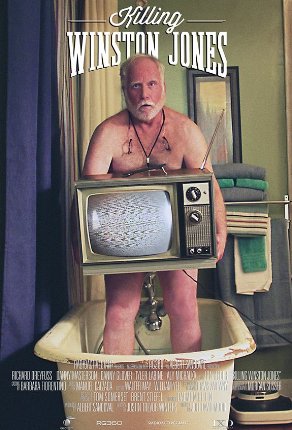 Killing Winston Jones
Ethan Jones, a sixth grade English teacher is on a mission to get the newly constructed Junior High gymnasium named after his elderly father Winston, the old retired gym teacher, despite the fact that being dead is one of the requirements.
Directed by: Joel David Moore
Written by: Justin Trevor Winters
Starring: Richard Dreyfus, Danny Glover, Jon Heder, Danny Masterson, Aly Mychalka, Tyler labine, and Lyne Shae. 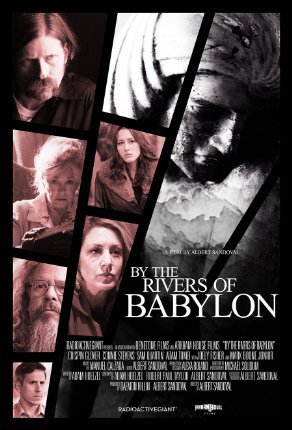 BY THE RIVERS OF BABYLON
Dementia and deceit haunt a widow as her estranged son and the new caretaker share her home in this southern gothic thriller.
Directed by: Albert Sandoval
Written by: Adam Hoelzel, Albert Sandoval, and Robert Paul Taylor
Starring: Crispin Glover, Connie Stevens, Mark Boone Jr, and Joely Fisher

One of Benetone’s many films that is in development is the live action feature film OLIVER STORM AND THE CURSE OF SINBAD’S TREASURE. The screenplay was written by Emmy Award winning Gordon Bressack.