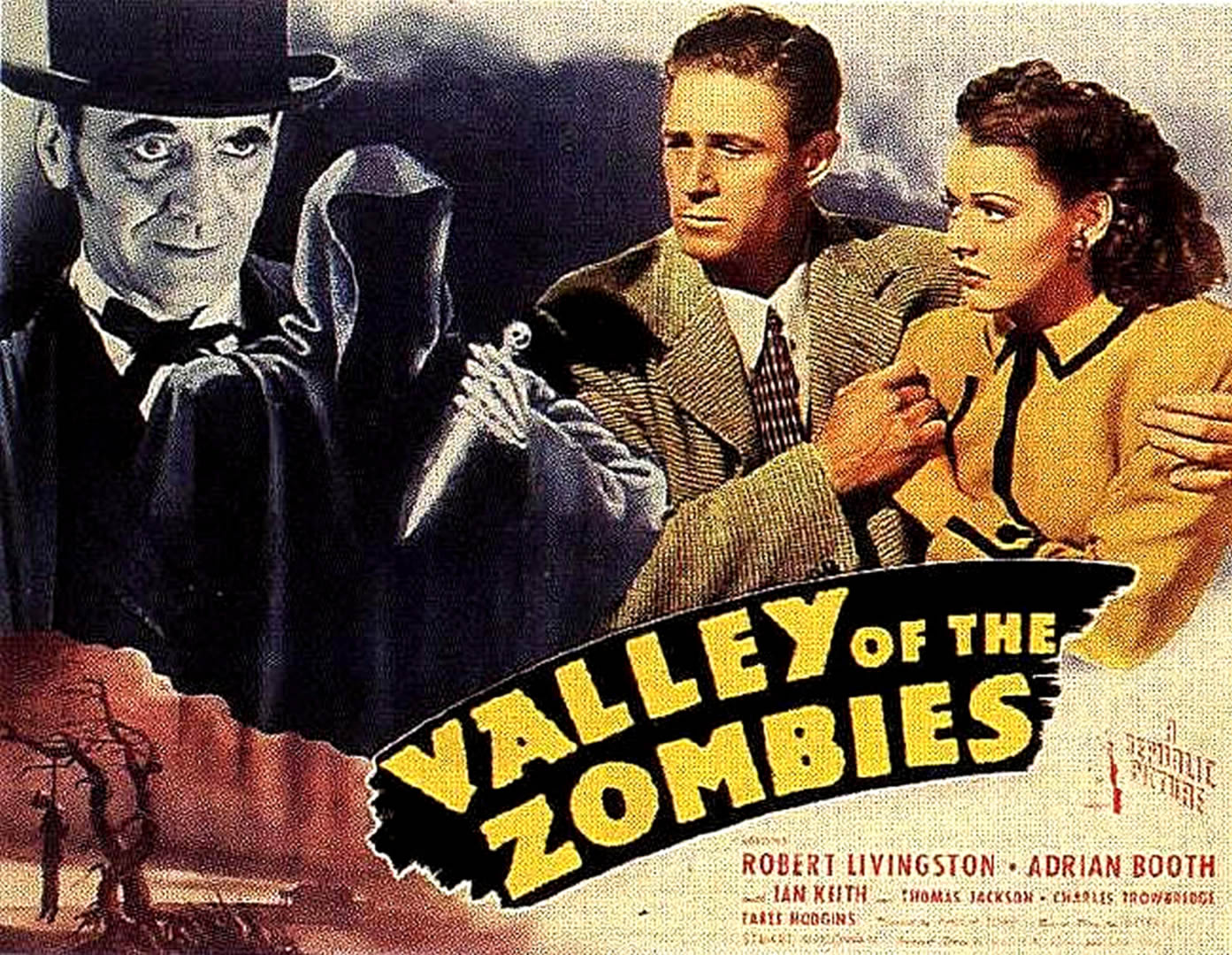 Even if you listen several times, you may not be able to figure out the exact condition of Ian Keith, playing Ormand Murks. It goes something like this. More than 5 years ago, he was obsessed with finding an undying state. His researches led him into voodoo rites and the valley of the zombies. He tried their potions, but found out that to stay alive in the in-between state between life and death, he needed constant transfusions of blood.

Dr. Rufus Maynard (played by Charles Trowbridge) had him committed 5 years ago. After one year he escaped, was taken ill, and Trowbridge pronounced him dead. His body was returned to his estate and his brother. Now, 4 years later, he appears before Trowbridge demanding blood. Associated with Trowbridge are Robert Livingston, playing another doctor, and his sweetheart nurse, Lorna Gray. When Livingston turns up dead and bloodless, the mystery is set fully in motion. Livingston is intent on playing detective, since he is a prime suspect of the plodding police. Gray, who is filled with wisecracks and objections, tags along as his and our constant annoyance or entertainment, depending on your tastes.

Republic Pictures once again stirs up several genres (gothic horror, mystery and comedy) before the curtain comes down after 55 minutes.