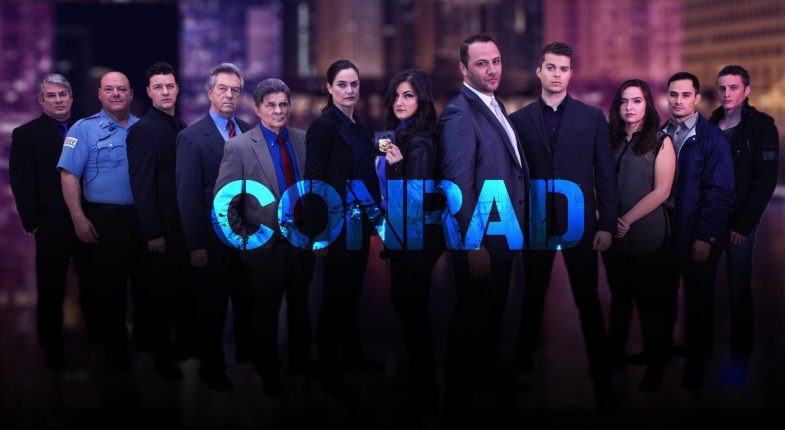 Crime, drama, and action combined with a women empowerment premise that will have viewers engrossed in the new web series Conrad.  The show follows Detective Katy Conrad as she takes matters into her own hands and investigates the death of her father, who was the Chief of Police at her precinct. Adding to the drama is that his death was classified as a suicide. and Katy’s personal and professional relationship with her father has her very skeptical of the apparent alleged suicide.  Her investigation exposes more than she anticipates as she discovers information about her father, her family, and even things about herself that are tough for her to comprehend. On her journey, she doesn’t know who to believe and trust and she’s constantly having to watch her back. 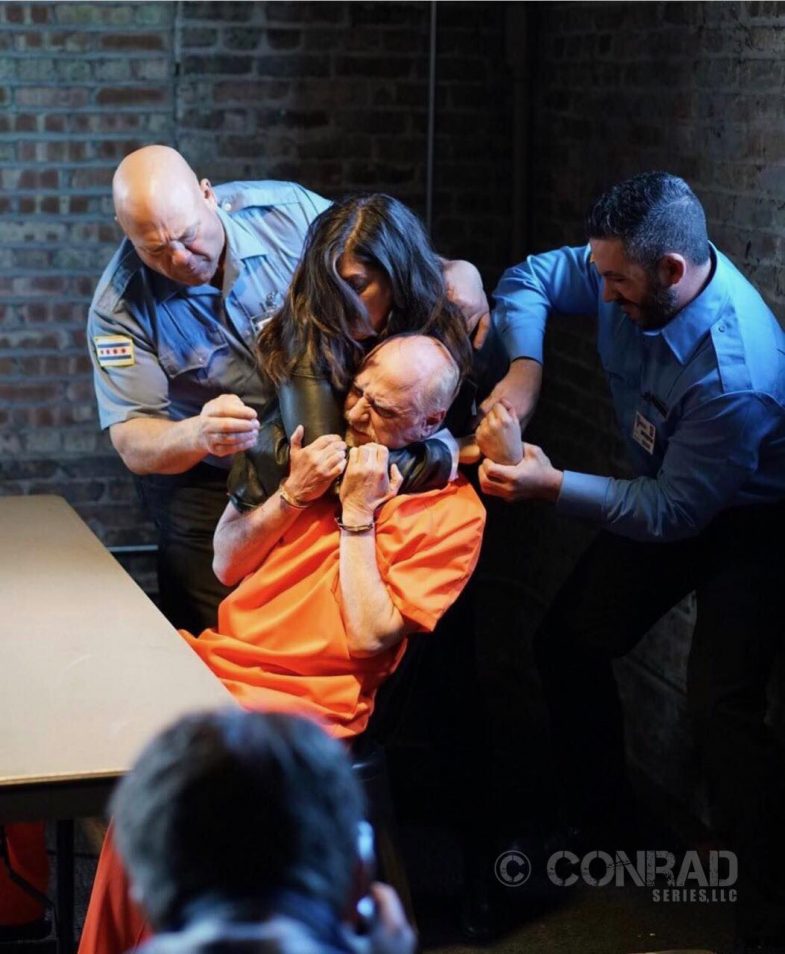 The series was created by actress Jennifer Karum and cinematographer and editor Ryan Atkins. Ryan has worked on independent films and projects for Northwestern University, The University of Chicago, the Chicago Fire Department, and many other educational and businesses.  Conrad originated from a demo reel he put together that starred Jennifer.  She was so intrigued by the story that she took Ryan’s 2 page script and in a sleepless 72 hour period, she wrote a 70 page script based on Ryan’s concept.  Jennifer is a quick rising actress and got the acting bug while putting on performances for her family when she was only 5 years old. Determined and passionate to be an entertainer, she went through a lot of training that began when she was 7.  Over the years her extensive training includes, singing, dancing, and acting classes at The Acting Studio Chicago, The Piven Theatre and private training with prominent actor, voiceover artist and film and theatre coach Kurt Naebig. Jennifer embraces the lead role of Katy in Conrad playing a strong-willed, determined, yet compassionate woman. 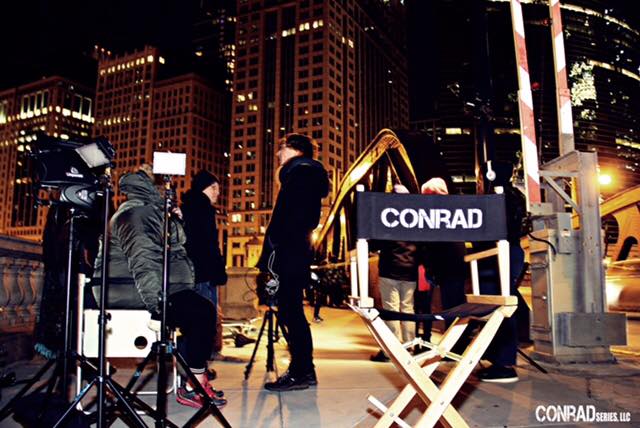 Jennifer and Ryan put together a team that shares the same vision as they have for Conrad.   Over the last two years the entire team was has been working tirelessly with tweaking the scripts, pre-production, filming and currently they are in process of editing footage for the pilot and several more episodes.  After all the hard work they are confident they have a well-oiled machine and knowing they have a gripping series. Jennifer has stated that they want to make sure they put their best foot forward and have all ducks in a row before presenting and acquiring distribution.  Not only are they having their best episodes put together, but they want to get through the red tape and finalize all the legal documentation and SAG regulations. 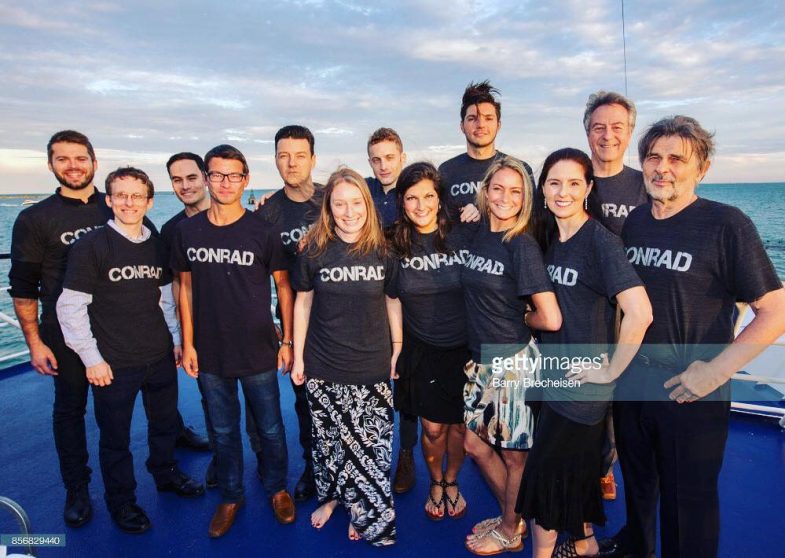 Being involved in every aspect of the series is important to Jennifer and Ryan as  Conrad has become a passion project for them. “We’re looking to partner with another production company that will allow us the Creative rights to continue content creating and working on the project,” shares Jennifer.  “We have 3 seasons of a bible and we are proud of where the story is headed. The political conspiracy, gender relationships, and the emotional journey focusing on women empowerment really draws you in. We just can’t wait to tell more of the story. There is so much to tell. I want to see my team succeed and participate in the future of this project since everyone worked so hard to make this project even happen.  We essentially want to have as many people as we can, to benefit from the work that is Conrad here in Chicago, especially our core team.”

Check out this interview on WGN Radio Chicago with Jennifer and members of the cast and crew for lots of interesting details about the series.  http://wgnradio.com/2017/01/09/conrad-series-prefacing-a-chicago-shows-pilot/ 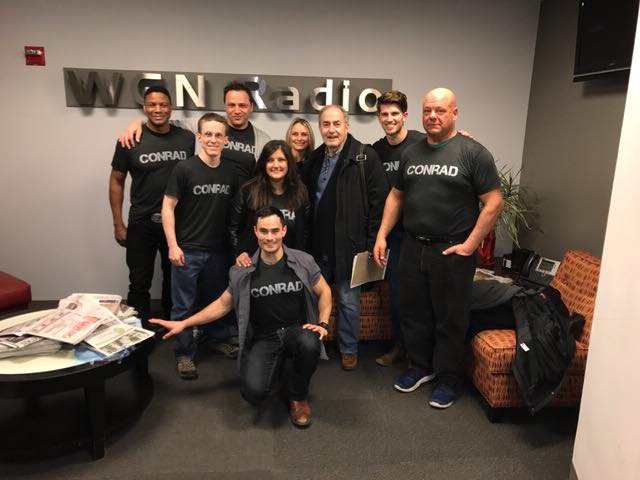 Go to the Conrad website for more information on the cast and crew and check out all the photos, trailer and links are provided to all the social media sites including IMDB.