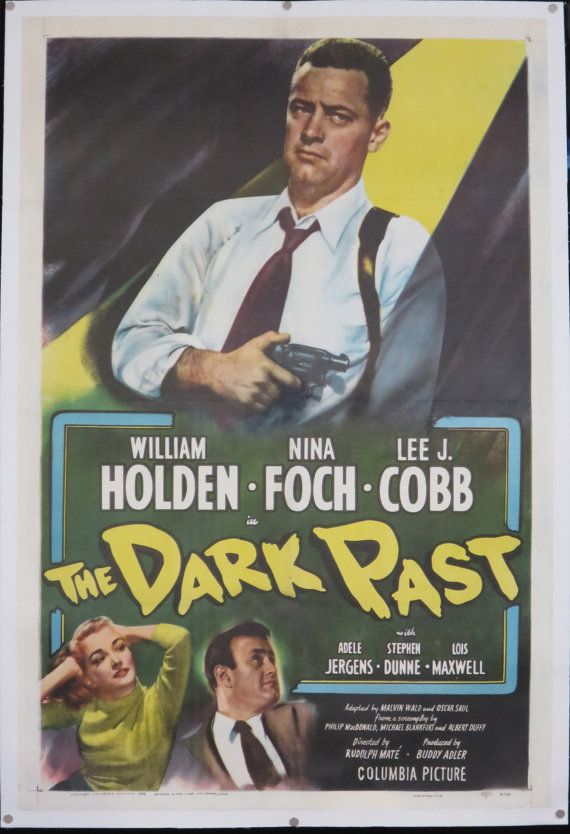 This film caught me by surprise to find out that William Holden starred in this film along with Lee J. Cobb in 1948, and found it quite interesting from the very beginning to the very end. Holden plays the role as a criminal named Al Walker who really enjoys killing people and is loved and adored by Betty played by Nina Foch who was very young and attractive. Lee J. Cobb, ( Dr. Andrew Collins) works for the police department as a psychiatrist and tries to help men from continually living in their world of crime. Al Walker has taken over Andrew Collins Summer home and all his guests and there is plenty of tension going on with guns firing all the time. There is a great scene between Al Walker and Dr. Andrew Collins where the doctor is trying to understand nightmares that keep Al Walker from going to sleep and at the same time try to teach him how to play the game of Chess. This is a very unusual film that seems to have been forgotten and put on the shelf.