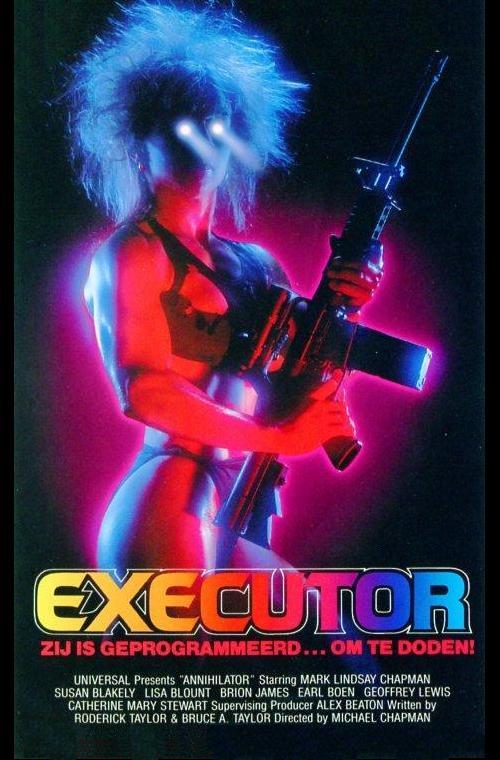 Mark Lindsay Chapman plays a reporter who discovers a plot by aliens/androids to begin a conquest of Earth. Unfortunately, he’s branded a fugitive when he is caught killing one of the cyborgs who replaced his girlfriend. His trip takes him through California and Oregon, where he learned that while his girlfriend was replaced by an android, others that vanished with her on an airplane flight she was on are still human. The end had him on the run with a list containing the names of all people that were on the flight that his girlfriend was on in an effort to see just who from the flight could remember just what happened. Great premise, though a bit underbudgeted (what could one expect when it came to sci-fi on network tv back in 1986?), and there were many questions that were never resolved. Definitely should have been followed up, since we never learned if Chapman’s girlfriend was alive (played by Catharine Mary Stuart) or how he would manage to convince the human race of the threats posed by the aliens. With today’s budget, it’d be great to see ‘Annihilator’ retried. Nice mix of ‘The Fugitive’ and ‘War Of The Worlds’.