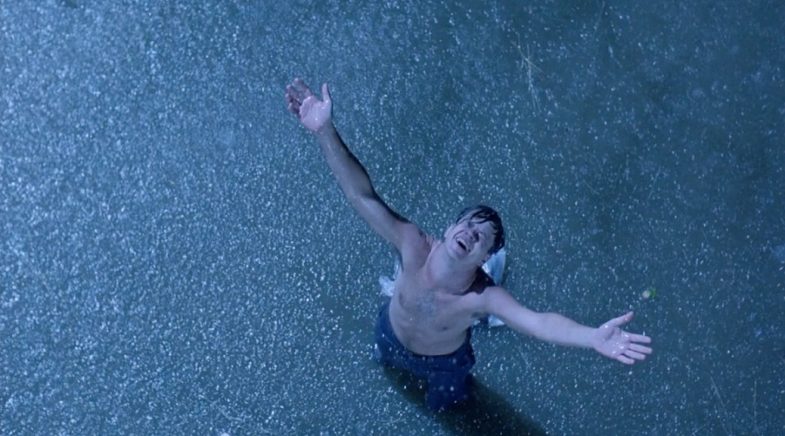 It is really time that we as an industry face some pretty brutal facts. Twelve days into its release, “Captain Marvel” has earned over $270 million in North America, that’s really great news . But that little bit of good news is not enough to fend of the painful fact that we have a rapidly declining box office. Revenue is down by more than 20 percent even with the input of Captain Marvel, market pressures have created a rapid loss of interest in going to the movies.

These market pressures include;

A lack of wide release movies, 2019 has had only 21 films open on more than 1,500 screens. At the same time last year the number was 27 movies . The studio are purposefully reducing competition providing their upcoming streaming services increased high vetted marquee titles. At the same time the studios are demanding that movies be held longer, increasing their box office take and increasingly their stranglehold on the theatrical exhibition industry as they squeeze every bit of life out of it.

Adding insult to injury, the Christmas box office was not at all good. The top grossing movies for the Christmas 2017 added $575 million to the 2017 yearly total . Compare this to 2018 where Christmas movies added a paltry $400 million. This was huge drop of $175 million smackers or a box office shrinkage of 30%. These are not small numbers.

Lets face it, this was a horrible awards season, probably the worst. For the most part the movies nominated for major awards had a limited release or little publicity. Green Book winning the best picture almost felt like a consolation prize. Combined , all the combined box office of the 2018 nominees in the Best Picture and major acting categories contributed a rather pitiful $160 million to their totals. In 2018, that number was $245 million. 8 movies were nominated for Best Picture. Do the math…it stinks.

Almost everywhere, from the early 1960’s into the 1980’s, neighborhood and downtown theaters were closing, while the larger exhibition circuits built of leased clusters of smaller screened theaters in sub urban shopping malls. The days of the great downtown movie theater were over. The movie palaces one by one saw the cruel fate of the wrecking ball. The circuits in the late 1970’s compensated for weakening pace of mall construction, by subdividing existing installations into multiplex units. By 1980, the number of movie theaters in operation fell by 11%, while the number of screens increased by approximately 40%. During this same period, the number of drive-ins fell by 17%, for me this is a real tragedy but I think this number is about to reverse itself.

For circuits who staked their future on the robustness of the mall, these must be scary times. They are going to have to see rapid imagining as family entertainment centers that just happens to show movies. They will forever tie themselves to the whims of the studios. The circuits no longer possess the dexterity to compete in a truly independent movie economy.

There is no doubt that Hollywood has set its eyes on streaming. The studios in their nature are capitalists. I get that and I respect that. They have a duty to earn as much money as they can for their shareholders. It is the reason why they exist, it is the reason they have funding and nothing the theatrical exhibition industry will say or do is going to change it. There is going to be an increasing amount of empty screens. The first thing to do collectively as an industry is to decide how to fill those screens.

I like numbers, I think number reveal things and also put forward elements of truth. I survey international box offices to see how the grip of Hollywood is loosening and how regional and national cinema is filling the voids. In Norway, the top grossing movie was a Norwegian picture called Amundsen, detailing the life of Norwegian explorer Roald Amundsen. This would have never happened five years ago. The rest of the top ten movies are primarily American produced blockbusters, but the balance of the movie titles after that are Norwegian or Scandinavian produced movies. Last year the Norwegian saw a 7% increase in box office . Another interesting fact is that because of the shift towards localized productions 72% of Norwegians go to the movies. In the US, the number sits at about 49% at best.

It is obvious that the eyes of Hollywood are no longer on the revenue coming from the theaters. They have collapsed their booking offices, laid off sales people and reduced their commitment to something fairly negligible. This week Disney completed its acquisition of Fox. Now the industry must face the reality of a mega studio, a juggernaut which has a singular eye on the dominance of streaming. It looks apparent that the cash rich Apple is about to join the fray, a Google is going to try to dominate by using its new gaming platform, Stadia. Yes that little controller can also stream movies.

It is time that the theaters just realize the world they exist in now is a dangerous one. A world where they no longer hold dominance in the entertainment food chain. It is time to seek out new content, it is time to embrace the esports/videogame revolution. It is time to take matters into our own hands and define our own destiny. You can do business with Hollywood, but you can never ever again depend on them.

The movie industry started in Fort Lee New Jersey, took a foothold in Chicago where Chaplin made his first movies, then found its place among former orange groves in Southern California. In the 70’s small boutique studios arose in Little Rock Arkansas, Shelby North Carolina, Salt Lake City and the Philippines. In 2019 it is imperative that we source other product and reduce our reliance on Hollywood by at least 50 percent. It is time for a re-invention.