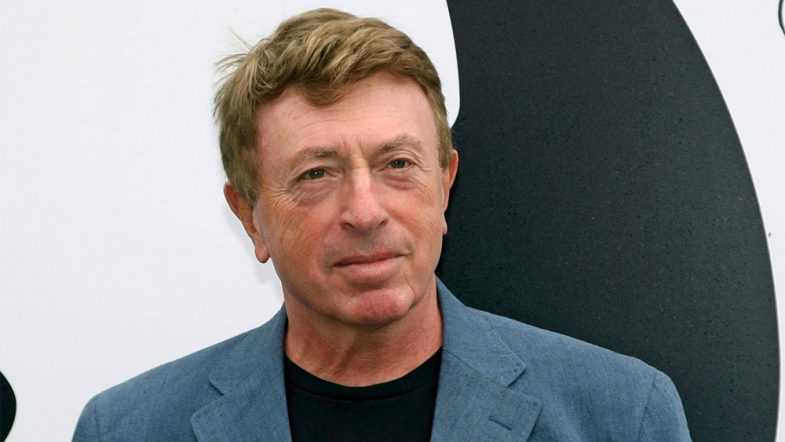 Mandatory Credit: Photo by Jaume Sellart/EPA/REX/Shutterstock (8034855b)
Us Scriptwriter and Film-maker Larry Cohen Poses Before the Presentation of ‘Homecoming’ One of the Thirteen Chapters of the Tv Series ‘Masters of Horror’ on the Third Day of Sitges International Film Festival in Sitges Northeastern Spain Sunday 08 October 2006 Sitges is One of the Most Recognizable Film Festivals Held in Europe and Considered the World’s Best Festival Specializing in the Genre of Fantasy Spain Sitges
Spain Cinema Sitges Festival – Oct 2006

Larry Cohen, best known for his work as a B-movie producer and director in the ’70s and his later work in screenwriting, has died. He was 77.

Cohen began his career in the 1960s in television, writing scripts for episodes of well-known TV series including “The Defenders,” “Espionage,” and “The Invaders.”

In the ’70s, Cohen began to focus on filmmaking, penning and directing the 1974 horror sleeper hit “It’s Alive,” which went on to earn $7 million and spawn two sequels for Warner Bros. after receiving a re-release. The film included a score by Bernard Hermann, who frequently collaborated with Alfred Hitchcock.

Cohen continued to produce low-budget horror films featuring a police procedural element through the ’80s, often working with the actor Michael Moriarty. The duo collaborated on 1982’s “Q,” and followed it up with “The Stuff” in 1985. Cohen also directed Bette Davis in her last film, “Wicked Stepmother,” in 1989. He directed “The Ambulance” in the ’90s and Blaxploitation film “Original Gangstas” starring Ron O’Neal, Pam Grier, and Fred Williamson, but eventually began focusing on screenwriting.

Cohen was included in the Showtime TV anthology “Masters of Horror” in 2006, among filmmakers like Wes Craven, Dario Argento, John Carpenter, David Cronenberg and more. His segment, “Pick Me Up,” starred Fairuza Balk with Laurene Landon and Moriarty.