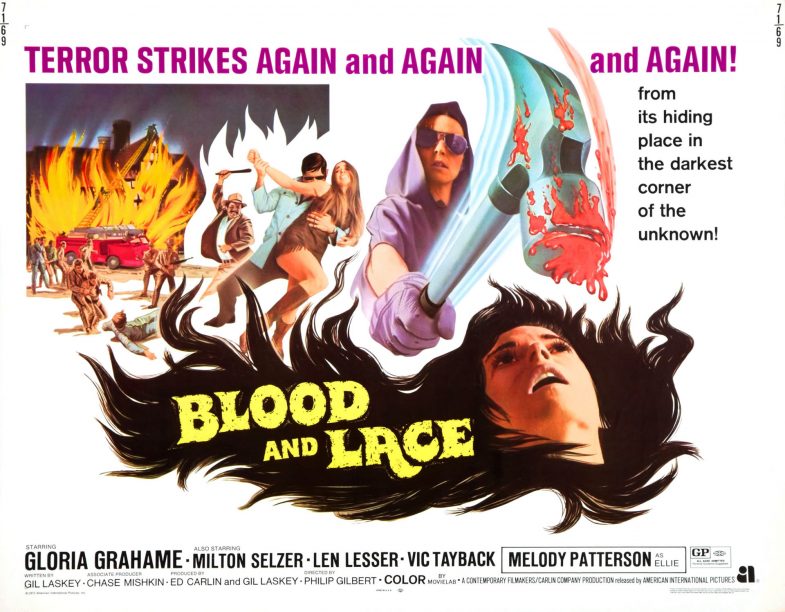 This is a weird and rather gruesome horror film from the early 1970’s. Melody Patterson’s mother, a prostitute, is murdered in bed with one of her customers. Melody is sent to live at an orphanage run by the great Gloria Grahame where something very strange is going on. She has to contend with the possibility that the murderer is coming after her and the fact that the people running the orphanage are covering up mistreatment of their charges as well as other, worse things.

The scare scenes in the film are effective, especially the opening scene of the hammer murder of the mother. The film is helped along by the presence of a number of familiar faces, including, in addition to Melody Patterson and Gloria Grahame, Vic Tayback as a policeman, Len Lesser as the orphanage’s handyman (he’s very handy), and Milton Selzer as the orphanage inspector. The film also has a sense of humor about itself and you will find a couple of (intended) chuckles.

The film is topped by a weird “twist” ending that you will never see coming. In all, this is a very entertaining 70’s horror flick and shouldn’t be missed if you get the chance to see it.