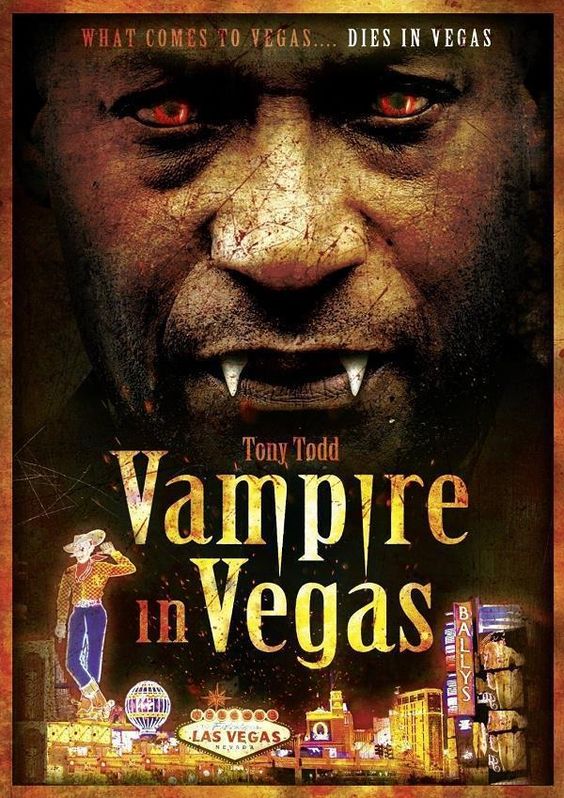 Sylvian (Tony Todd) is a 300-year-old vampire who wants to be cured so he travels to Las Vegas where he wants Dr. Van Helm (Delia Sheppard) to find a cure. She begins experimenting on local vampires and once their bodies are found the police begin to investigate.

Director Jim Wynorski is the best in the business when it comes to these type of movies but this one here just didn’t work and that’s a real shame and especially since he had the great Tony Todd (CANDYMAN) with him. These two normally don’t disappoint but there’s very little that works in VAMPIRE IN VEGAS. The really bad CGI effects certainly didn’t help things and there’s no question that the film is very uneven and at times just flat out boring.

With all of that said, there’s no question that there’s no doubt that the screenplay just isn’t interesting enough to work. The characters are boring, the dialogue is bland and there are too many attempts to mix the genres. VAMPIRE IN VEGAS actually makes VAMPIRE IN BROOKLYN look decent.

0 50
Attack Of The Killer Tomatoes

0 45
Is Crowdsourcing The Future Of Film?