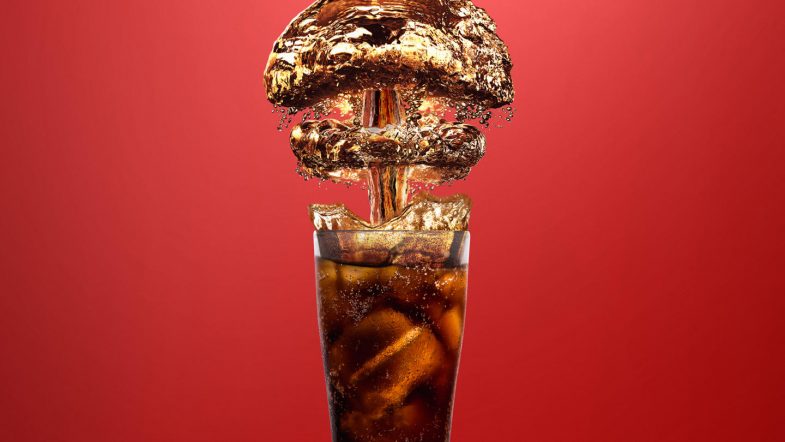 The doldrums of January have hit. The glow of the Christmas season is fading and is slowly slips into memory. Theaters are facing 2020 with a fair sense of dread and foreboding. This week the magazine LA Weekly did a profile of the Avalon Theater and how it was struggling and had a high likelihood of shutting down. Last Saturday the Cinepolis in Succasunna, New Jersey was shuttered. The Sand Springs Cinemark demise was announced and sadly for me, the Continental Drive-in in Newton, Alabama was suddenly closed. Now theaters have closed in the past and will keep closing, but for me, it seems closings are happening on a more frequent basis.

According to Cinematreasures.org, 5800 theaters are showing movies today, 28,000 have been closed and 14,500 have been demolished. 214 are presently being restored and 350 being renovated. One of the constants for the movie exhibition is change and frequent change. Any business that must sustain itself through technological innovation and shifts in artistry is not exactly built of a firm foundation. Most theater owners will tell you it is that change that keeps this business exciting and vital. The problem is that as of late the seas have gotten a little stormier than usual.

I truly believe there are two paths for any theater complex today 1) incorporate cutting edge experiential attractions into the theater such as arcade games, esports, and virtual reality or 2) become community-centric and or community-owned and show classic movies and step aside from dealing the vagaries of Hollywood. One is a path spreading risk into an attractions-based business the other is diving deep into memory and nostalgia and reflecting the values and traditions of the market you serve.

I am said for a long time, that the major shift in this business might show itself in the smaller theaters, the dramatic shifts will be borne by the major circuits.

What I think is a deep allegory for what is wrong with the major chains and theatrical distribution is the recent decision of switching from Coca Cola to Pepsi by the brain trust over at Regal. According to industry statistics compiled by Beverage Digest, Coke owns 17 percent of the American market for carbonated soft drinks. The next most popular choice is Diet Coke with 9.4 percent. Pepsi languishes in third place at 8.9 percent. So that means firmly that Coke controls 26.4% of the soft drink market and Pepsi is pretty much at a 1/3 of its sales in the old U.S. of A. What is interesting though is that within the USA, Pepsi only outsells Coke in Appalachia, North Dakota, and Utah.

In the rest of the world, it is an interesting competition between Coke and Pepsi. In Canada, which has a huge market influence from the USA, Coke enjoys a 28% market share and Pepsi 25%. Some years that ratio flips. In France Coke has a 77% market share and Pepsi a measly 7%. In Israel, where Cineworld’s head honcho Mooky Griedinger hails from, Coke holds a 60% market share but was embroiled in a bitter dispute over overpricing.

Now to be fair, Coke has always been a more expensive product, often by 12% but unless you live in Utah, your customers prefer Coke day in and day out. Since 2002 Coke has an exclusive with all of the Regal Cinemas.

Let’s look at the business of concessions for a second shall we,

· $8.15: The average cost of a large bucket popcorn (with free refill)

· 90¢: The estimated cost of the raw goods needed to make it,

· That’s a markup of nearly 806 percent from kernel to consumption.

So why did Regal switch? Why would a company who seems to want to keep their customers happy now sell a product which is preferred by 1/3 of all soda drinkers and abandon the product readily consumed by 2/3rds? It really is a puzzler.

The move is a deep blow to the Coca-Cola Company, which has long maintained a death grip on the exhibition industry, supplying its products to most of the major chains, including AMC and Cinemark. With the Regal deal, Pepsi will now be the exclusive non-alcoholic beverage provider for North America’s largest theater chain.

There have been rumors for years, that Coke basically bartered the large circuits syrup and cups in exchange for advertising screen time. In 2002 the Wall Street Journal reported in regards to mechanics of the Coke/Regal deal “Coca-Cola said Tuesday the deal with the 302-theater chain includes concession marketing, promotional opportunities, and showings of Coca-Cola “screenplay” slides and stock footage prior to feature-film screenings. A company spokesman didn’t disclose revenue expectations for the agreement.” So if this is, in fact, the case, then the only conclusion is that in some way Pepsi bought the beverage concession business at Regal. The had the Cineworld business in the UK. This would go along with stories of lay-offs and belt-tightening at Regal HQ in Knoxville.

AMC CFO, Craig Ramsey was quoted as saying “Everybody’s been saying it’s not going to be as good a year, Well, we’ll see. Clearly, it doesn’t look like, just in terms of the titles, like it’s going to be as strong. That’s going to fit into this whole streaming dialogue as well.”

He also noted “overhang” on AMC stock, including not only streaming but debt “higher than we’d like it to be.” Total debt at last report was $10.3B; the company has a market cap of about $700M. Scary if you ask me.

Now my nominee for the most inane quote of the week, “This is something where the stars aligned,” said John Curry, senior VP of foodservice for Regal. “Pepsi and Regal just share a mutual passion and excitement for the moviegoing experience.” Ah, ain’t love grand.

Sometimes you wonder if that credit is sometimes extended in return for certain business considerations.

Let’s face it, the truth be told it was never about the movies for the major circuits…..right now it’s all about how much money can they borrow. I suspect that the movie credit bubble is about to burst and couple this with the diminishing of the malls and we have a coming theater circuit apocalypse.