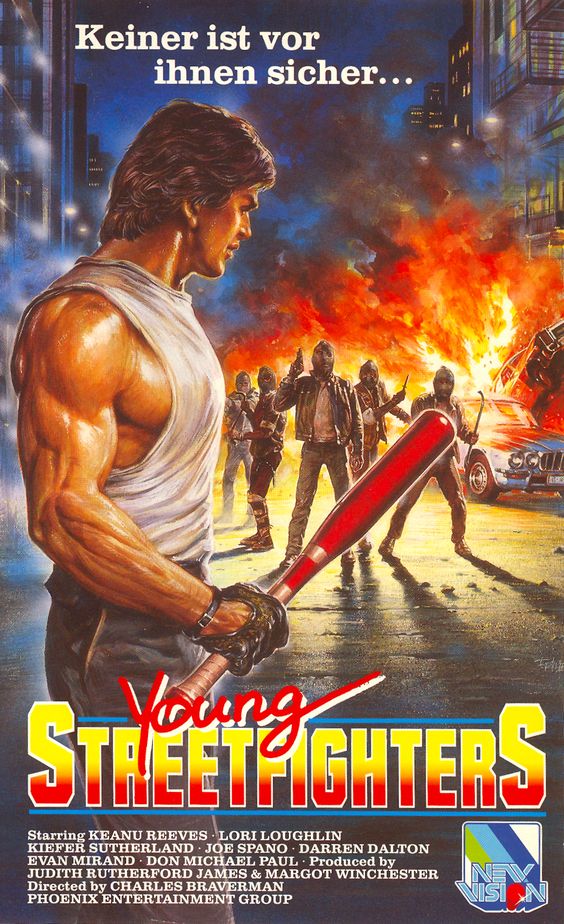 When vandals damage the Santa Lucia High School, the principal Bob Grootemat (Joe Spano) joins the classes and presents a lecture to the students about the problems with vandals, drug dealers and other bad elements. Six friends – the students and football players Derek (Keanu Reeves), Scottie (Darren Dalton), Mule (Evan Mirand), Collin (Don Michael Paul), Barnwell (Gary Riley) and Les (Billy Zane) – decide to form a group of vigilantes to punish the delinquents and they call themselves “The Brotherhood of Justice”. But the problem is when they decide to use their power for personal issues with other mates and lose control.

“The Brotherhood of Justice” is a film based on true event, with a story of a group of vigilante teenagers. The cast has many names of actors in the beginning of career and it is worthwhile watching to see them in their early work. The conclusion could have been better developed