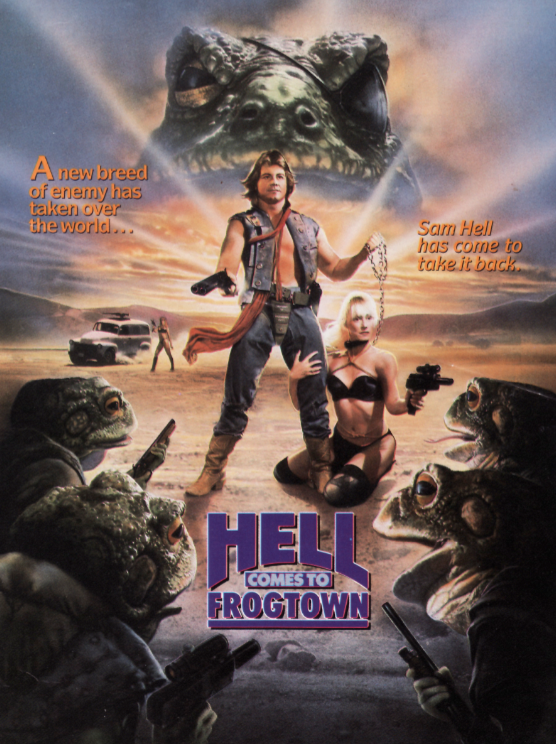 Hell Comes to Frogtown is a hilarious cult classic. The plot alone makes this one a must see. It’s the stuff of legends. No kidding, the greatest plot of all time. Get this: Rowdy Roddy Piper is one of the last fertile men on the planet. He has some kind of super sperm and humanity is a dying race because of a lack of fertile men and women. So, he is forced by a largely female government called MedTech to go to Frogtown (ruled by mutated Frog people known as Greeners) to rescue fertile women from the evil Toady so he can impregnate them. It’s all in the name of freedom of course. Great huh? The supporting cast features Sandahl Bergman, Big Will Smith, Nicholas Worth, and Rory Calhoun.

0 39
For The Love Of A Clubhouse: A Reflection On The State Of B Cinema