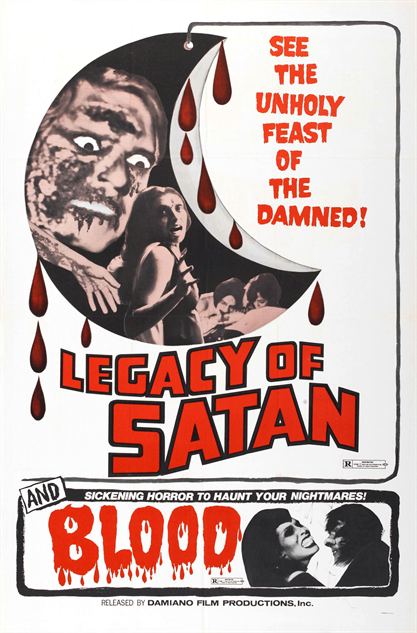 This movie looks and sounds like a home movie, except longer and more tedious. The lighting is amazingly bad. Characters’ heads cast shadows on other characters’ faces a lot. Impressively bad all-synthesizer score. The vampire wears a 1970s pink ruffled shirt and everybody has 1970s hair. But the editing has got to be the worst of the lot. There are long pauses between the lines of dialog. Characters pause and stare at each other or at their own feet for long periods, then hold perfectly still while they recite their lines. Between that and the muffled sound track it’s difficult to follow the story. After an hour of utter tedium, there is a silly fight scene which begins when the hero shows up with a toy sword with a glowing blade.

If you were looking for a picture that’s so bad there’s amusement value in it, _Plan 9 from Outer Space_ would be a better choice.