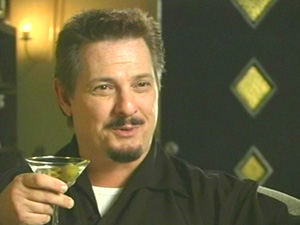 FRED OLEN RAY is a man of and for the people. People like us. He knows what we want, and he delivers, again and again, dedicating his own considerable talents, sweat, money and energy to one thrilling film project after another. From Alien Dead (198o) to Hollywood Chainsaw Hookers (1988) to Bad Girls From Mars (1990) to Attack of the 60 Foot Centerfolds (1995) to Curse of the Erotic Tiki (2004), Fred has been a Ray of Hope for all aspiring indie filmmakers. In 1998 he released a great garage rock/surf CD, Freddy-O and the Hellcats: Scared Topless. He also has a very sexy wife, Miss Kim. What do you ask a man who has everything?

Will the Thrill: You are a true Renaissance Man of the medium – producer, writer, director, special effects technician, even lothario-impresario on many of your DVD releases. How do you sustain such creativity on multiple fronts?
FOR: I guess I’ve always been of the opinion that I should know enough about each department to know when I’m being fed a line of BS. A lot of directors haven’t got a clue which lens is which or when a makeup effects bid is ridiculously inflated. I started out acting on the stage so I have a little bit of that going for me as well. I just set out to make my life the one I really wanted to live. Why let others live your dream? Although when you break your ankle in three paces in a wrestling ring some of the fun does go out of it. 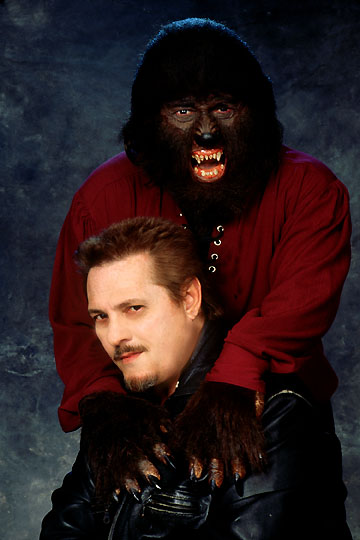 Thrill: How has the business of indie filmmaking changed since you got into it?
FOR: Paychecks are actually either the same or even lower! Budgets are lower than they were in the late 1980s and everything costs more now. It’s not a game for the feint of heart.
Thrill: Who (or what) inspired you to get into the business of filmmaking?
FOR: I’ve always attributed my initial interest in filmmaking on an article in Famous Monsters in the early 1960s when Forry showed some photos of what other kids were doing with their parent’s 8mm cameras. Later it would definitely be Roger Corman and his run and gun philosophy (and healthy cash returns) that would spur me on. 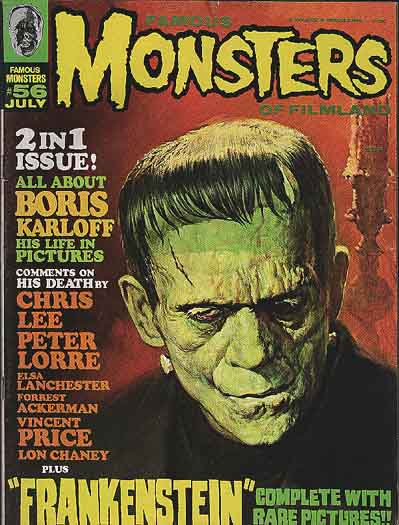 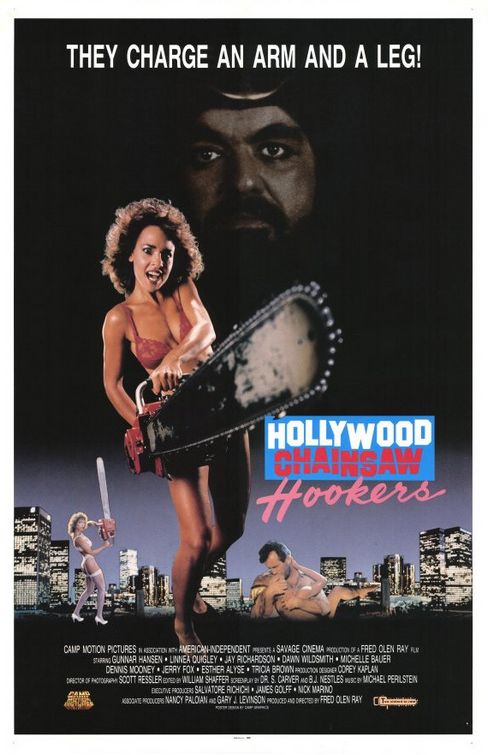 Thrill: Remakes, even by the original directors/producers, seem to be the rage now. Ever consider revisiting any of your own classics, either with a remake or a sequel, like Hollywood Chainsaw Hookers?
FOR: I’ve considered it, but I’d want a real budget, or better yet, some huge company buys the rights from me and I’d let some other guy make it.

Thrill: What’s cookin’ over at your successful DVD distribution company, Retro Media?
FOR: We’re constantly doing something, but the film production world has increased so dramatically for me that it’s taken the forefront of what I’m doing right now. I start a western on Monday with Jeffrey Combs, Ron Harper and a name star still to be signed.