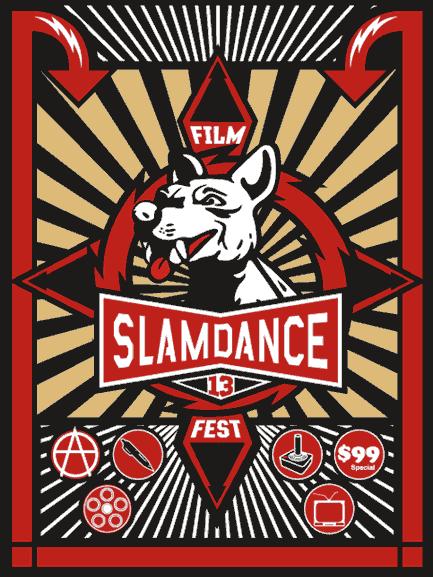 Slamdance does not insist on Word Premiere status; they will take a shopworn film as long as it makes the grade. Submitting your debut film to multiple festivals in the USA, is costly, grueling and a gamble. If you don’t make the Sundance cut, the marquee event for American independents, you are left with dozens to consider but nothing beats being in Park City for ten days with a captive industry audience. With so many festivals looking for your premiere it should be a no brainer to go with Sundance, if they do call, right?

I am not privy to Sundance submission stats but their six competitive categories are open to all ages with the stipulation that they are World Premieres. In addition to the six categories, Sundance has seven Out of Competition categories including yet again the NEXT category comprising of 8 USA narrative features that Sundance insist on also being world premieres.

NEXT falls in under ‘non competitive’ yet in the spirit of the Sundance Special Olympics of indie filmmaking, a genius over in marketing has come up with the ‘best of NEXT Audience Award’. I could find no submissions exclusively for NEXT so it would seem Sundance dumps eight films it kinda likes but ultimately rejected into this category and sell it as “there is nothing categorical about them. By nature, they embody the spirit of indie filmmaking,” according to the Sundance website.

My argument is not that these film should not be screened, I have no idea if they are great films but given the opportunity the filmmakers might find success at another festival like SXSW later in the calendar rather than be seduced and swallowed up in huge slate that gets bigger every year. Is Sundad saying these films are, “man so far out, like so Underground, we think you cool kids have it going on!”

Clearly Sundance wants to be perceived as the only festival for all American independent filmmakers and for them to try lay claim to this underground spirit is like Goldman Sachs opening a burrito stand at Liberty Square.

Slamdance along with the now deceased NYC and Chicago Underground successfully trafficked them in for years. Films like Kevin DiNovis’ Surrender Dorothy, Monteith MaCullum’s Hybrid or Q’s Gandu are proof of its commitment to the authentic spirit of resistance. I’ve always been amazed at the films rejected by Sundance that then make it to Slamdance a few days later. How do they miss these films? It’s always been Slamdance good fortune that Sundance programmers seem to lose all courage of conviction when confronted with a new slate at the 11th hour.

At Cannes, there is Directors Fortnight born in protest at the French cinema’s ancient regime and in support of the ’68 student rebellion, a side bar that has nothing to do with the main festival. It’s credo led by Godard and Truffaut was “by filmmakers for filmmakers”, a maxim claimed by Slamdance.

Steven Soderbergh screened his Sundance rejectee Schizopolis at Slamdance some years ago that was seen at the time as a solid fuck you to the establishment. That it was less a call to arms than a mistress once scorned is not the point, it’s the sentiment that counts. It’s a tough call for producers wanting to sell their films; one needs guts, bluff and bravado. This is Off-Hollywood after all.

My suggestion to the 8 NEXT filmmakers who will get an email this week inviting them to this soiree is to politely decline then collectively find yourself a digital projector and host your own Occupy Sundance. Pitching tents in the snow, and yelling cine-Marxist agitprop is always a better way to promote your film than by being co-opted by The Man.

Hell, globally everyone is pissed off at anyone with authority, is it not time someone made a statement or is it maybe Americans filmmakers have nothing really left to say?