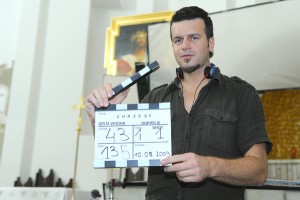 Early this September I was on vacation in Poland and while there, I was told about local filmmaker Marcin Wrona. Wrona grew up in the city of Tarnow which was only about 40 kilometers away from us. The last several years he was making waves and won numerous awards at festivals for his feature films and shorts.

His recent film Demon premiered last weekend at the 2015 Toronto Film Fest. Demon was set to make an international festival run and theatrical release in Poland this October. Tragically, on September 19th, Wrona was found dead in his hotel room in Gdynia, Poland as he was preparing for the screening of Demon at the 40th Gdynia Film Festival.

Wrona was 42, he graduated from Jagiellonian University in Krakow, Poland and in Amsterdam he studied directing at the Wajda School and Binger Film Institute. He was also a member of the European and the Polish Film Academy. Our thoughts go out to his family, friends, and his wife Olga Szymanska who coproduced Demon with Wrona. 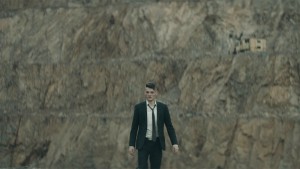 Demon (2015) – A bridegroom is possessed by an unquiet spirit in the midst of his own wedding celebration, in this clever take on the Jewish legend of the dybbuk. 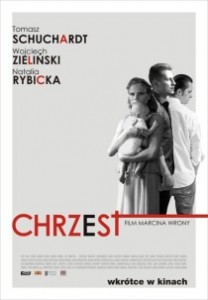 The Christening (2010) – Janek comes to Warsaw to become the godfather of his good old friend’s baby. During the week before the ceremony the lives of Janek, Michal and his wife Magda change dramatically as the men’s criminal past haunts them mercilessly. 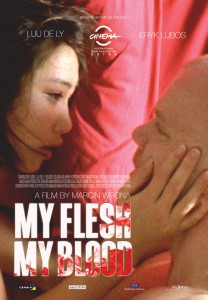 My Flesh My Blood (2009) – IGOR is a professional boxer whose world comes to a halt when he learns that his brain has been severely damaged from his many years of fighting. Refusing to undergo surgery, he knows that his days are numbered. Not having much left, his last desire is to leave a child behind as his legacy. A young Vietnamese immigrant, YEN HA, agrees to have his baby in return for Polish citizenship. Despite the nature of their agreement, they slowly fall in love, but then Igor’s health deteriorates.