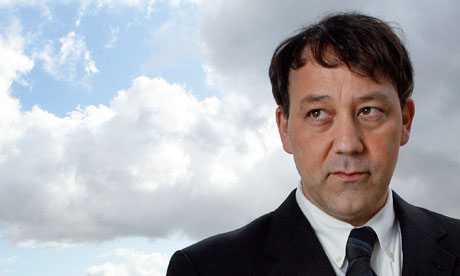 Sam Raimi is to create a film version of The Day of the Triffids through his Ghost House production company. Photograph: Mario Anzuoni/Reuters

Sam Raimi is set to water and tend a big-screen version of The Day of the Triffids, John Wyndham’s post-apocalyptic tale about mankind’s struggle against large, angry, walking plants. The Evil Dead creator will produce the picture through his Ghost House production company, working alongside his regular partner Rob Tapert.

Wyndham’s original 1951 novel charted the aftermath of a meteor shower that blinds the vast bulk of the world’s population and the survivors’ battle with an infestation of murderous, bio-engineered plant-life. The tale inspired a 1962 B-movie starring Howard Keel and has been adapted twice for BBC TV, first in 1981 and again in 2009.

Production on The Day of the Triffids is not expected to begin until next year. The director and cast has yet to be announced, while Raimi is currently occupied with directing Oz: the Great and Powerful, a prequel to The Wizard of Oz that stars James Franco, Michelle Williams, Mila Kunis and Rachel Weisz.