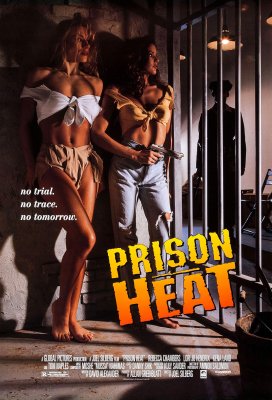 Sure it’s not a great drama,but is this the reason you wanted to see it? Four young females (College Coeds) are on a vacation close to the border of Turkey when they are falsely arrested by guards and the next thing the girls know is that they are undressing before an oily prison director and his guards. Lori Jo Hendrix; blond and bosomy is the main reason for the strip search and we see Lori in a number of scenes where she is in her Birthday suit or partially clad: the shower scenes, the one where the lesbian gang leader has her way with Lori and a few more where the prison director rapes Lori. The scenes that were not very believable are mainly where Lori submits to the female gang leader who uses just one hand to hold her down.

The film is most effective in showing Lori Jo reacting to the sexual advances of the prison director in the early strip search as her clothing is removed and her ample breasts and firm bottom are revealed and later on as she submits to his control of her body as she tries to protect her friends.