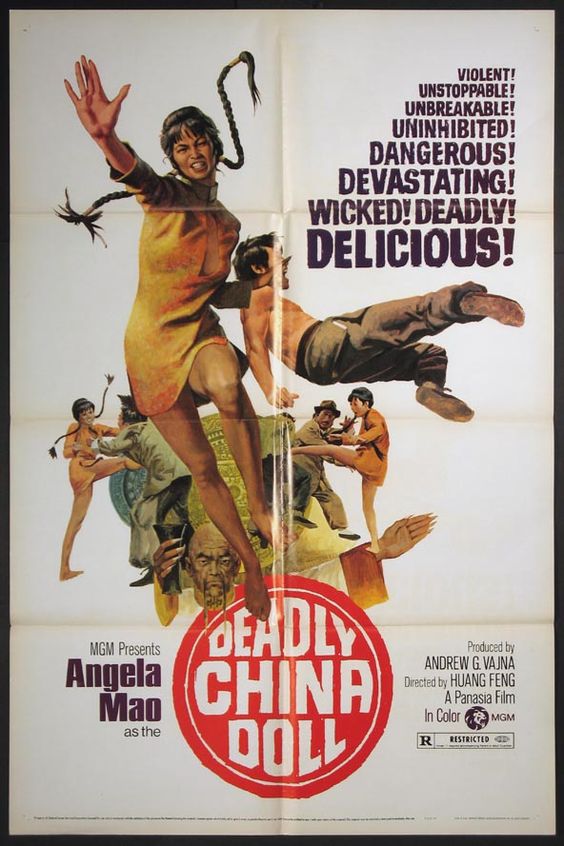 There is one significant thing here though. This is the first movie that shows Angela Mao with her signature long pony tail ! She’s also starting to develop her signature kung fu action style. I’m wondering if the fight director of this movie had any influence on her. She’s also dressed in the familiar Chinese worker’s clothing that we see her wearing in her future movies.

Looking at this movie, one thing is obvious. Raymond Chow, and Golden Harvest had significant influence on the future direction of Hong Kong cinema. He obviously “got it” about how to modernize Hong Kong movie making style. This is an old school Hong Kong movie. Compare it to the likes of “Angry River”, and the “Eight Invincibles” that also features Angela Mao, and you’ll see what a leap Golden Harvest’s movies were at the time.