LOS ANGELES – Nov. 21, 2016 – PRLog — Witchula, which many are already referring to as the “Real Expendables of horror,'” has announced the addition of Dee Wallace and Tyler Mane to a cast that already features horror icons Kane Hodder, Bill Oberst Jr and Eileen Deitz as well as indie favorite Marilyn Ghigliotti. 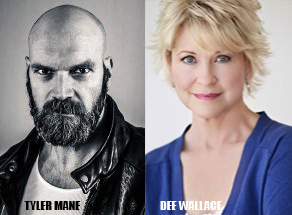 Wallace, who will be playing the title role, in “Witchula,” is best known for her roles in films like “ET: The Extraterrestrial,” “Cujo,” and “The Howling.” She has also been seen recently on television show “Just Add Magic.” According to producer Matt Chassin, “Dee seems like the obvious choice for the Witchula role, the hybrid witch/vampire. After all she has been chased by cannibals in The Hills Have Eyes, she got turned into a werewolf in The Howling, has dealt with all kinds of aliens in ET:  The Extraterrestrial and Critters, ghosts in The Frighteners, a renegade alligator in Alligator 2, and even a rabid dog in “Cujo,” so having this actress in a monster movie is a no-brainer.”  With over 200 film and television credits,  Wallace brings a level of experience that is unmatched. Producer John Blythe says,” Dee is such a lovely veteran lead actress: Getting Dee Wallace on board Witchula is exciting.”

Mane is a fan favorite. Having appeared in films like, “X-Men,” and “Rob Zombie’s Halloween,” Mane’s role in “Witchula,” is “what the worldwide horror fans deserve,” according to co-writer/director Pat Kusnadi. Mane has what Blythe refers to as “a built in fan base,” and according to co-writer/director Marcus Bradford, “Childhood dreams are definitely coming to fruition.”

The producers continue to promise have promised to give the horror fans what they want, according to Kusnadi, “Our team is very excited to show the fans that we are trying the best we can to meet their satisfaction.” Blythe adds, “Attaching talent to a project can always be a process, but when they give a greenlight it really propels us forward.”

‘Witchula’, combines several sub genres into a project that is sure to delight horror fans. 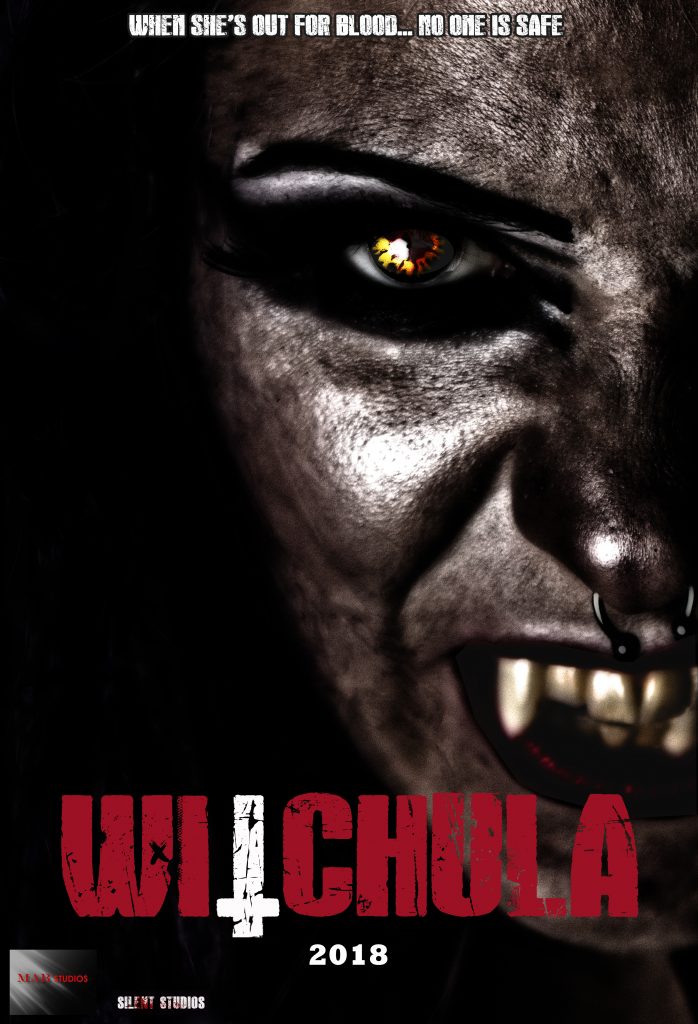 LOGLINE: A group of college students travel to a small and remote town situated on an exotic island; only to discover they are being hunted down by a powerful witch-vampire “hybrid” that seeks something in their possession.

Marcus Bradford, the driving force behind this exciting project, continues to promise fans,”This is just the beginning as our team continues to grow.” Kusnadi concurs and urges horror fans to “Stay Tuned.”