Sci-fi fans have been down the machines attacking mankind before, but ROGUE WARRIOR: ROBOT FIGHTER has a story and visual impact on the audience that is distinctive from most other films of this type.   ROGUE WARRIOR will have you engrossed from the opening scene to the end credits and have you cheering on and empathizing with the main character Sienna. 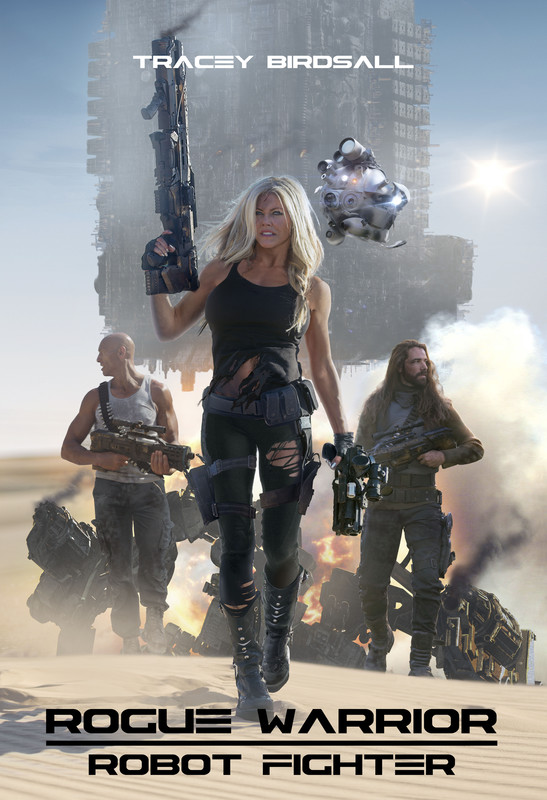 ROGUE WARRIOR provides stunning scenery and effects, but even better it tells an excellent and structurally sound story that is character driven.  In the opening scene, machines are trying to take over mankind in an intense and exciting battle.  After the war and a majority of civilization is wiped out.  We then meet Sienna (Tracey Birdsall) and learn that her goal is to destroy the scourge and stop the machines.  Throughout the film the audience is highly entertained with Sienna’s combat expertise and she can kick some serious butt. 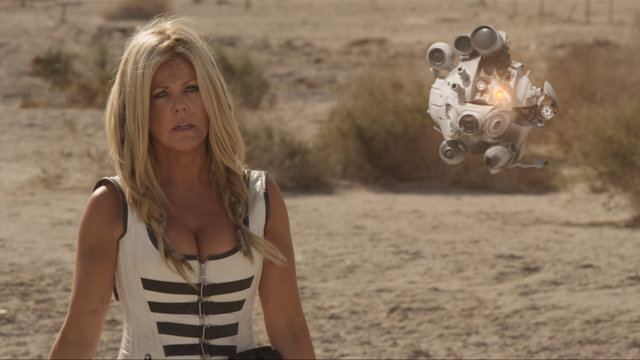 The action alone keeps the audience entertained, but the story of Sienna is the most intriguing of the film.  Sienna’s character develops as she learns a lot about herself and some is very difficult for her to grasp which intensifies and boosts the momentum of the story.  The more she discovers about herself, the more she needs to know, but she never loses focus of her main goal to save mankind.

Birdsall and Writer/Director Neil Johnson have worked together multiple times and they continue to as they recently wrapped up principal photography for their upcoming film THE TIME WAR.  ROGUE WARRIOR will always have a special place in their heart as they both pushed their mental, physical, and creative limits to make the film.  “Rogue Warrior was an extreme vision for Director Neil Johnson – one that I was happy to delve into with my heart and soul,” tells Birdsall.  “When a director, such as Neil, trusts you with such a rich and multi-faceted character, you have no choice but to do everything in your power to impress. Unfortunately, it’s gut-wrenching work that not only takes endless hours and months preparing for – but also endless months of healing from both physically and emotionally.  I told him “I would do it all over again tomorrow in a heartbeat!” and thus he pushed me to even more treacherous character zones in the newly wrapped The Time War. It’s amazing the toll these projects take on an actor – but it’s even more amazing to have a director of this caliber put his faith in you. As an actor, we live for this. As an actor, this is the stuff our dreams were made of.” 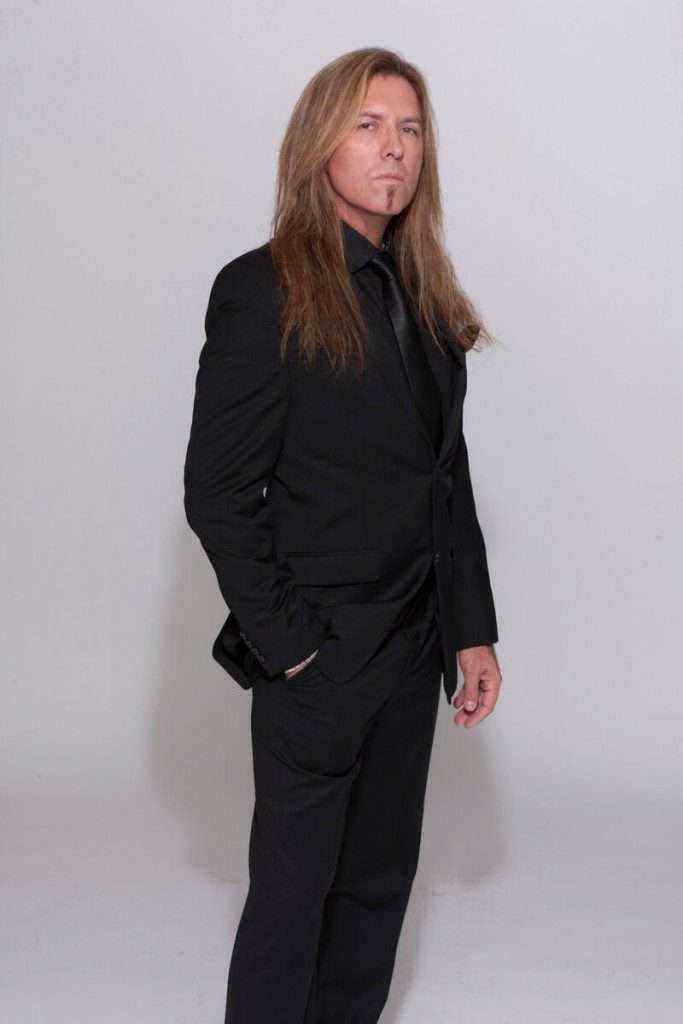 Written and Directed by Neil Johnson

Director Neil Johnson’s artistic eye behind the lens created a rugged and extreme, yet breathtaking world in ROGUE WARRIOR that’s a visual treat for the audience. The scenery is spectacular and all the locations gave a real sense of a desolate post apocalypse land.  Johnson uses his camera, drones, and a helicopter to capture all aspects of the settings to enhance the mood and tone of the film.  It’s obvious that Johnson put an extreme amount of detail into each scene.

Johnson also wrote the screenplay which was very well written as he kept the story moving forward and gave the characters plenty of motivation.  There are ideally timed setbacks to make Sienna even more determined.  The screenplay appropriately shows what is going on and doesn’t rely on the characters to tell the entire story. 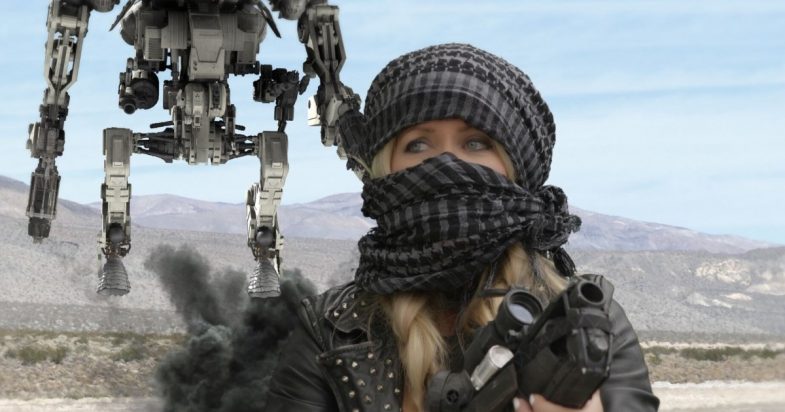 With the intensity high through a lot of the film it’s essential that there is comical relief and the film provides the necessary amount at the right moments. As one example after a dangerous scene things settle down and Sienna gently caresses Skullcrusher’s face when she walks past him and in the same stride aggressively smacks Blister in the back of the head.   Other comedy is delivered through sarcastic comments:
“Your boyfriend is in captivity,” “I thought he was just blowing me off”
Watch for the “That’s what she said” moment when talking about guns.
Blister gets injured, “I feel like I’ve been fisted by a football team”
Sienna drops Hoagland the no joking around monotonous robot and he cries out, “Sienna what the f__k?”

With a cast of talented actors combined with the meticulous direction of Neil Johnson, the acting in ROGUE WARRIOR is top notch and the entire cast deserves credit for their hard work and dedication. 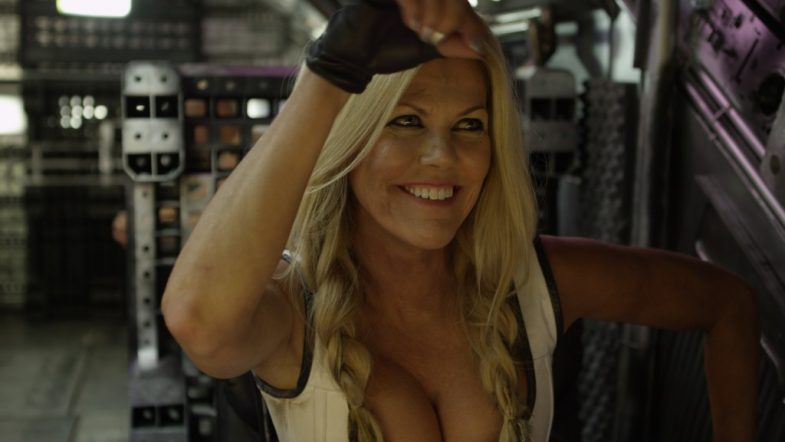 Sienna is a very complex character that required an actress that is physically capable, one that comes across as the tough woman, but yet be able to appear compassionate, and to make the audience laugh delivering comical dialogue, an extremely challenging role that Birdsall aced with her award winning performance.Even her movements from her gun’s kickback arestellar.  Neil Johnson couldn’t have found a better actress for the role of Sienna, “There is a reason why she is the lead actor of the biggest film of my career. As a director of over a quarter of a century and having worked with thousands of actors, I have never encountered anyone so facilitating and driven as Tracey.  When I pushed, she gave.  When I thought she could take no more, she gave more than any normal human being could give,” shared Johnson. 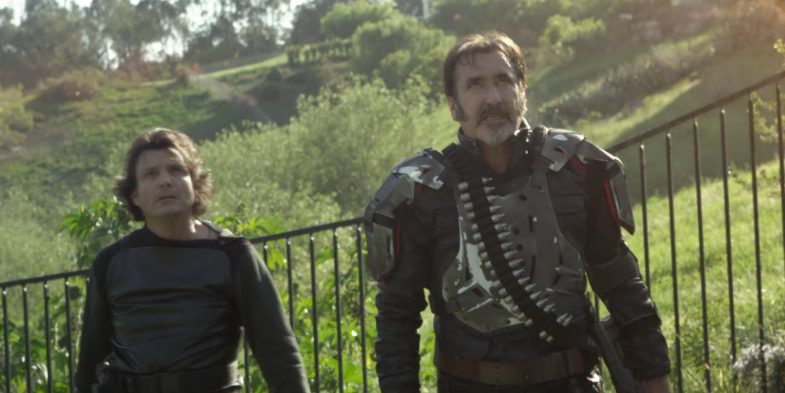 Coming across as the good guy, Ralston isn’t exactly the person you think he is and you don’t know if you should like or dislike him.  Manley plays that perplexed role perfectly.

Kircher’s vast experience shines in the film.  Dr. Johnson looks like can be an evil scientist and Kircher knows how to act good and bad. 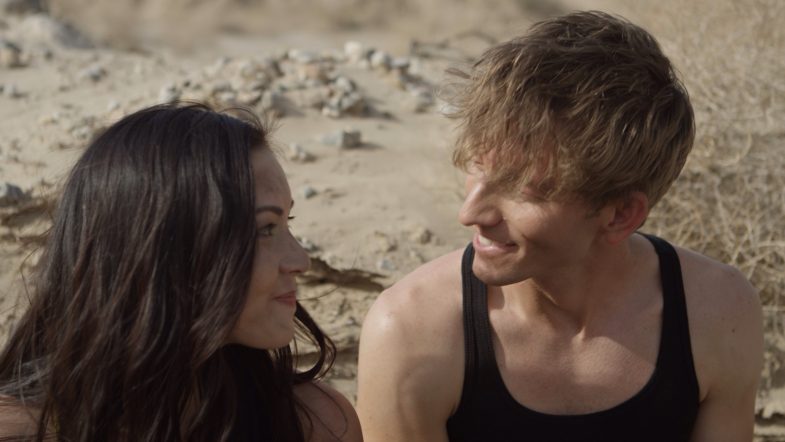 Blister is the fun character that’s ideally played by McGrath.  He’s basically Sienna’s sidekick and provides a majority of the comical relief, but don’t let him fool you, he can be a sneaky little guy. 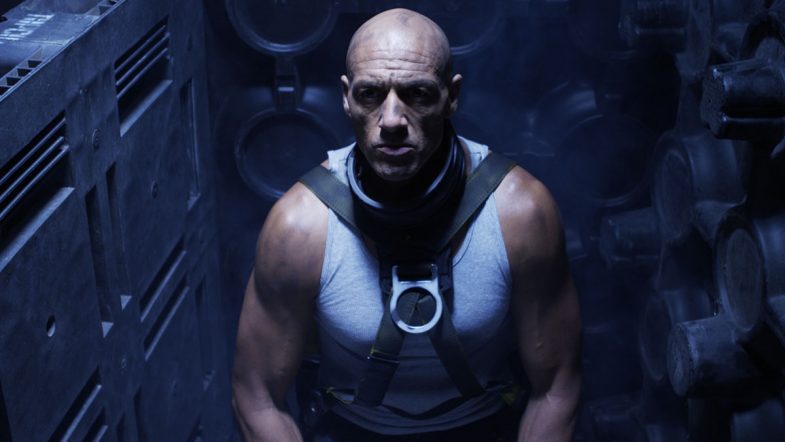 Crawford played the role of Skullcrusher.  Casting couldn’t have found a better person for this role.   He is a total badass, but also the type of guy you can belly up at the bar and have a drink with. 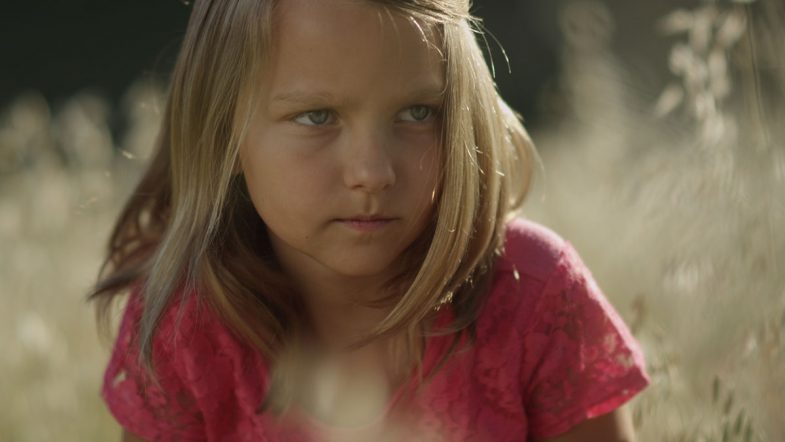 Livvy is a child actress that you need to keep an eye on.   Her playful sweet voice is the young Anna in the movie Frozen, however in ROGUE WARRIOR when you see her with a gun in her hand you’ll see how versatile of an actress she already is.  Her role is a smaller one, but it’s a big part in the film. 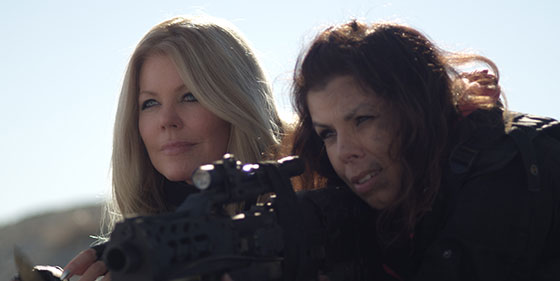 Xarsis delivers some important insight and information to the character developments and Ghiggliotti does a good job doing so in her scenes.

The film’s visuals, actions and drama all were accentuated by the inspiring soundtrack provided by Alex Staropoli.  He brought his powerful metal style to the film during intense battle scenes and his moving music during the dramatic moments.  Alex Staropoli is the keyboard player, composer, leader and co-founder of the Italian symphonic power metal band Rhapsody of Fire. He provides fascinating information about how he got involved with ROGUE WARRIOR and how he approached composing the music.

“Neil Johnson contacted me to talk about this new movie he was doing,” tells Staropoli.  “He expressed immediately the need to have some ‘action’ film music, but also a lot of melodic parts to better describe and underline the story, the characters, and scenes. Neil’s vision intrigued me. When he sent me the first reel to work on I had written some ideas already. In simple words, to sync music to a movie it’s an experience that changed my life. It was the very first time, but it felt like I’ve been doing it for years. When I compose for my band ‘Rhapsody Of Fire’ I often picture scenes in my head to get inspired, I love to sync imagination with actual music. But to create music on actual footage it’s a really different and overall a really exciting story. You know, I could finally write and arrange music that it would not be covered with heavy drums, bass or guitars later on!” 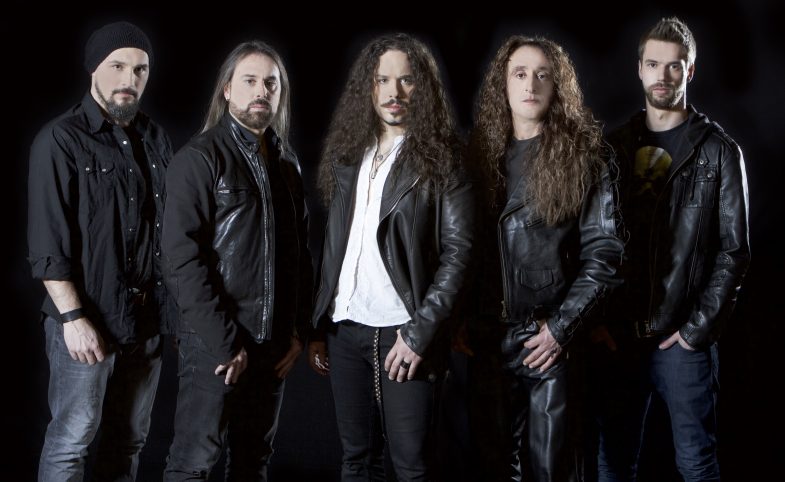 “Music would remain exposed, clear and easy to listen. For Rogue Warrior, besides creating orchestral parts, I also choose to write very simple parts using solo instruments. I must say I was kind of lucky to have a few months to write the entire soundtrack and this allowed me to experiment a lot, for the compositions, the arrangements and also for the engineering aspects. I am really glad I was part of this team and wish to do more film music in the future.”
Looking forward to many more soundtracks provided by Staropoli!

Distribution will be provided by Sony as its due out sometime mid-year.  Once available, be sure to check out ROGUE WARRIOR for an exciting film that Neil Johnson, Tracey Birdsall and the entire cast and crew poured their heart and soul into.  Lastly, Sienna you’re wrong,you’re not no one, you’re the number one action hero of the year.