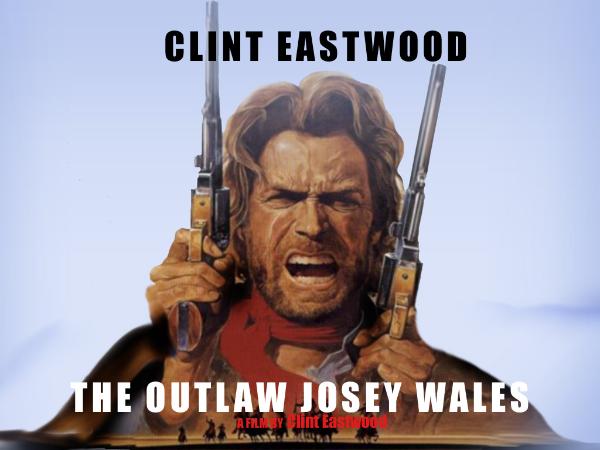 American kids growing up in the 1940s and ’50s spent a lot of Saturdays in movie theaters watching Westerns and serials. Nearly all of them acted out the scenes later when they played. But some kids were even luckier and got to grow up where the movies were made. Some even got to be a part of those movies.

One of those kids is now 72-years-young Michael Davis, who teaches seniors at Camden Community Center about Westerns from a kid’s perspective.

Davis, whose family lived in Studio City, grew up near Republic Studios, which made many of the old Westerns. The studio was near Carpenter Avenue School, and he walked past it every day. Down the block was a horse stable, owned by a character actor named Andy Devine, who taught Davis how to ride a horse. While other kids knew him as an actor, Davis thought of him “as a fat guy with a squeaky voice.”

Also down the block was Mike’s Barber Shop where Davis could watch the likes of Gary Cooper, Burt Lancaster and Roy Rogers get a trim. “It was a small closet with a unique character, three chairs and three barbers where actors came to get their hair cut,” he says.

“As a child, I was able to meet most of the cowboy stars. It allowed me to be exposed in a way that was magical. I grew up in a very special place. On any given day, you’d get to see Joanne Dru or Hoot Gibson or Crash (Ray) Corrigan, who starred in a lot of bad cowboy movies,” he says.

“Every Saturday during the summer, actor Alan Hale came down the street in his enormous bright green Lincoln convertible. He’d take all the kids in his car up to his mansion so we could all swim,” Davis recalls.

“When we were kids, we went to the Newberry Five and Dime that sold wWstern clothing. I wore those clothes out. We all wore them when we went to see the cowboy movies on Saturday. I loved being able to observe people.”

While he was lucky enough to be around the actors, and to grow up in a home where his parents knew many of them as well as producers and studio owners, Davis had one large problem: hearing loss. “I watched everything because I couldn’t hear anything,” he says.

That situation was most apparent in school. In those days, there were no special classes for kids with any sort of disability. Instead of being in class with other students, Davis spent his days alone in a small room at the school. Once a day a teacher would look in on him to make sure he remained in school. No one taught him to read or write, but he managed to teach himself.

“I spent my days copying words from the dictionary, from newspapers and from the Declaration of Independence. By the time I was 7, I taught myself to read. When I was in fifth grade, my teacher was Mrs. Critmore. This was the second year I’d had her. She was a stern, non-smiling stocky teacher who didn’t tolerate any nonsense.

“One day I was doing my thing, copying words, when she came in and looked at what I was doing and then walked out. The next day she came to my room with a stack of books, paper, pencils and picture magazines. I kept using the items she brought me, and that’s how I taught myself to print and to speak. In junior and senior high school, Mrs. Munroe did the same thing,” he says.

During high school, he participated in ROTC, where he says he got A’s. The day after he graduated, he joined the California National Guard.

Davis’ parents came from New York. His father at age 15 had walked from Yonkers to Westchester, where he saw an animation studio called Fleisher Productions. He got a job there, and for 25 cents a day, he did all the things no one else wanted to do, Davis says.

By the time Artie Davis turned 18, he was on his way to becoming an animator. He became what his son calls the first inside man, animating all the backgrounds for Fleisher cartoons. By 1928 the elder Davis was a full-fledged animator when he and wife, Rae, who also had worked for Fleisher beginning as a 12-year-old receptionist, moved to the West Coast, where he went to work for Warner Brothers.