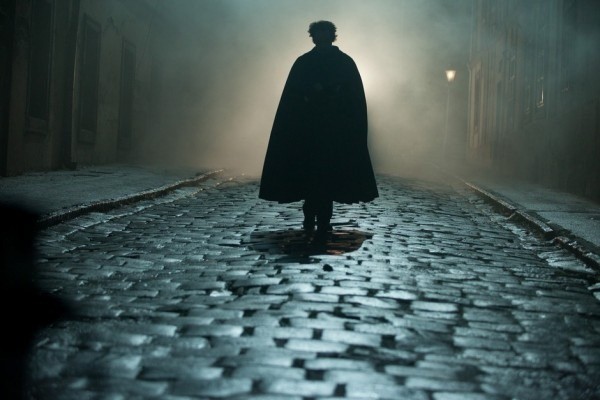 “The Raven” is a movie that sounds great in theory: It’s a fictional thriller that uses Edgar Allen Poe as its central character. There’s a serial killer loose in 1849 Baltimore, and his grisly crimes seem to be inspired by parts of Poe’s many macabre stories. With Poe assisting the police, the hunt for the anonymous killer is on—the proverbial race against the clock to catch him before he kills again.

Sounds good, right? That’s a movie we’d be interested to see. But don’t be fooled by the synopsis, “The Raven” is a terrible execution of a great premise. John Cusack, usually a reliable actor, is terribly miscast. We know that the real Poe was an eccentric alcoholic, but as Cusack plays him, with those bulging eyes and receding hairline, we can only think of Nicolas Cage in full overacting mode in one of his many B movies. One wonders of this was a (rare) instance of Cage turning down a role that Cusack’s agent scooped up.

As for the story, it can only be described as “plodding.” The film slowly creeps from point A to point B to point C. The supporting characters seem to be played by community theatre actors, projecting and over-enunciating in a medium that doesn’t call for “ACTING!” as SNL’s Jon Lovitz used to say.The one good thing “The Raven” does is remind us that there are some amazing stories that are 160 years old or more, and readily available at your local bookstore. Your 11 bucks would be much better spent purchasing the book.