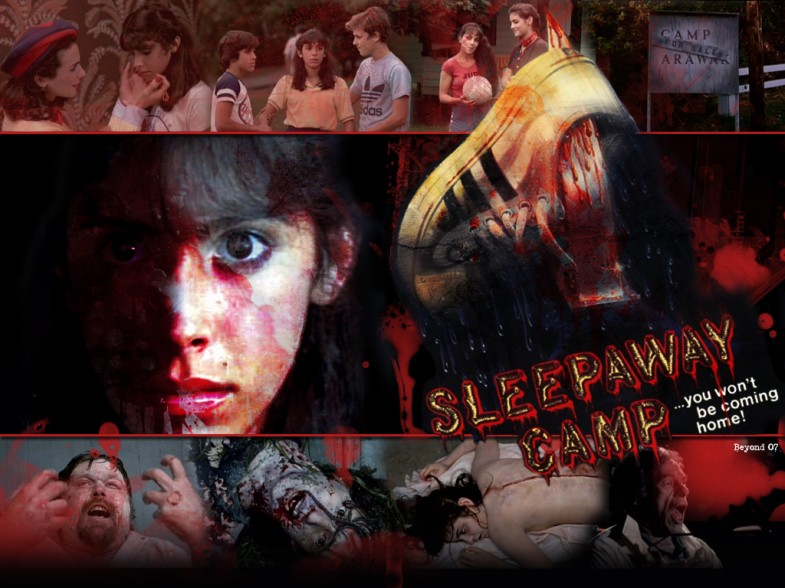 The sci-fi thriller “Sound of My Voice,’’ starring Brit Marling as a mesmerizing cult leader, keeps its audience guessing as to her true intentions before wrapping up with an a-ha ending that could still be interpreted in a number of ways.

It’s a bold and exciting move. And it got me thinking about other movies with famously stunning conclusions. Warning! Spoilers abound. In fact, all you’re going to get here are spoilers. So if you haven’t seen these movies — and it’s hard to believe you haven’t — keep reading at your own risk:
— “Citizen Kane’’ (1941): Rosebud is actually a sled. The word Charles Foster Kane whispers mysteriously at the beginning of the film is revealed again at the end, painted on his childhood sled, which has been tossed in the furnace. Admit it, you never would have guessed that.

— “Planet of the Apes’’ (1968): The planet is actually Earth. As Charlton Heston laments, we’re maniacs, we blew it all up. Or as “The Simpsons’’ so brilliantly phrased it in the Troy McClure musical parody, “Oh my god, I was wrong/It was Earth all along.’’

— “Fight Club’’ (1999): Brad Pitt and Edward Norton are actually the same person. Tyler Durden is everything Norton’s character wants to be: sexy, charismatic, commanding and, most importantly, fearless. As Pitt puts it in the a-ha scene: “You were looking for a way to change your life. You could not do this on your own.’’

— “Sleepaway Camp’’ (1983): The teenage girl killer is actually a boy. Now, this is the one movie on the list you may not have seen but it’s become a B-horror classic. Counselors and kids alike are terrorized one summer in gory slasher fashion. When it turns out the killer is the shy, bullied camper Angela, it also turns out that Angela is really her brother Peter, who was thought to have died in a boating accident. The big reveal truly is a big reveal.