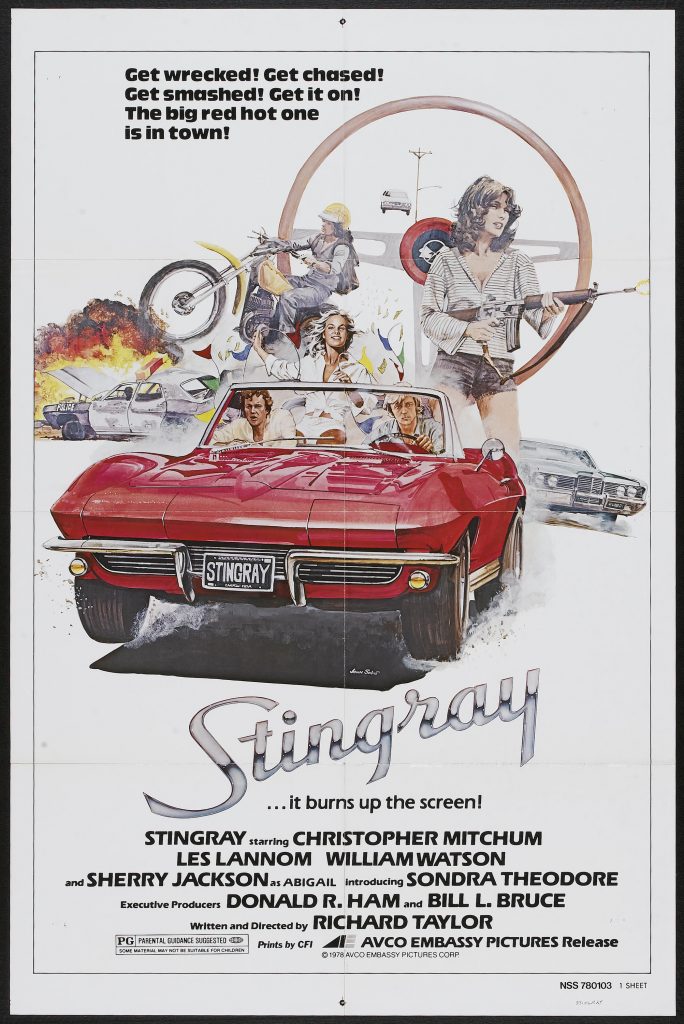 Since this thought to be desensitized viewer found himself feeling uneasy while watching this forgotten drive-in movie, I can only imagine what viewers back in the more innocent 1970s thought of it. I will say that the St. Louis locations do add an original backdrop. And the movie is professionally made, from the cinematography to the camera-work. But the tone of the movie is all over the map. On one hand, there is a good amount of harsh violence. But on the other hand, there are also plenty of moments when the movie attempts to yuck it up with broad comedy. The movie should have been one extreme or another, not both at the same time. Another turn- off is that there aren’t any particularly sympathetic characters, one big reason being that the movie puts more focus on the bad guys rather than the protagonists. If you are simply looking for good action and vehicle work, the movie also disappoints there, with dull chases and uninspired action of other kinds. You’ll feel a “sting” in your wallet if you plunk down hard earned dollars to watch this movi