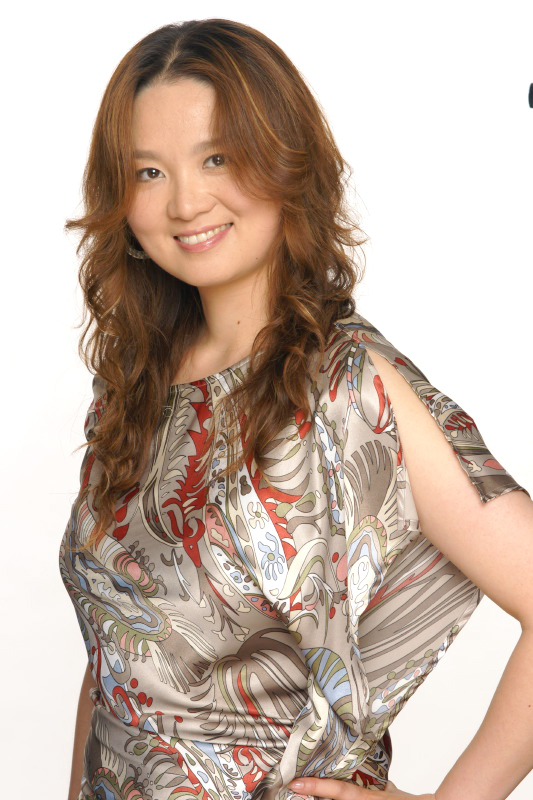 Successful producers work tirelessly when they take on a project. They need to keep the entire cast and crew working like a well-oiled machine. It’s not easy, but all the blood, sweat, and tears put into a project is incredibly rewarding when the film, short, or series is nominated and wins awards. Bochen Zhang is one of those award winning producers and she welcomes all the challenges producers endure. A few of her successful projects include being one of the producers for Netflix’s Ultimate BeastMaster, HBO’s Wonderland, Disney Channel’s Virtual High and AMC’s The Walking Dead: Red Machete, which took home an Emmy Nomination earlier this year for Outstanding Short Form Comedy or Drama series.  It also received a WGA Nomination in the Short Form New Media Adapted category. In 2017 Bochen was a finalist in the Producers Guild of America’s intensive Power of Diversity Master Workshop.  With a vast experience in producing, she enjoys sharing and teaching young filmmakers. In past years she lectured at the University of New Orleans and also taught Producing Workshops at the university.  She also was a guest lecturer at American Film Institute in 2015. 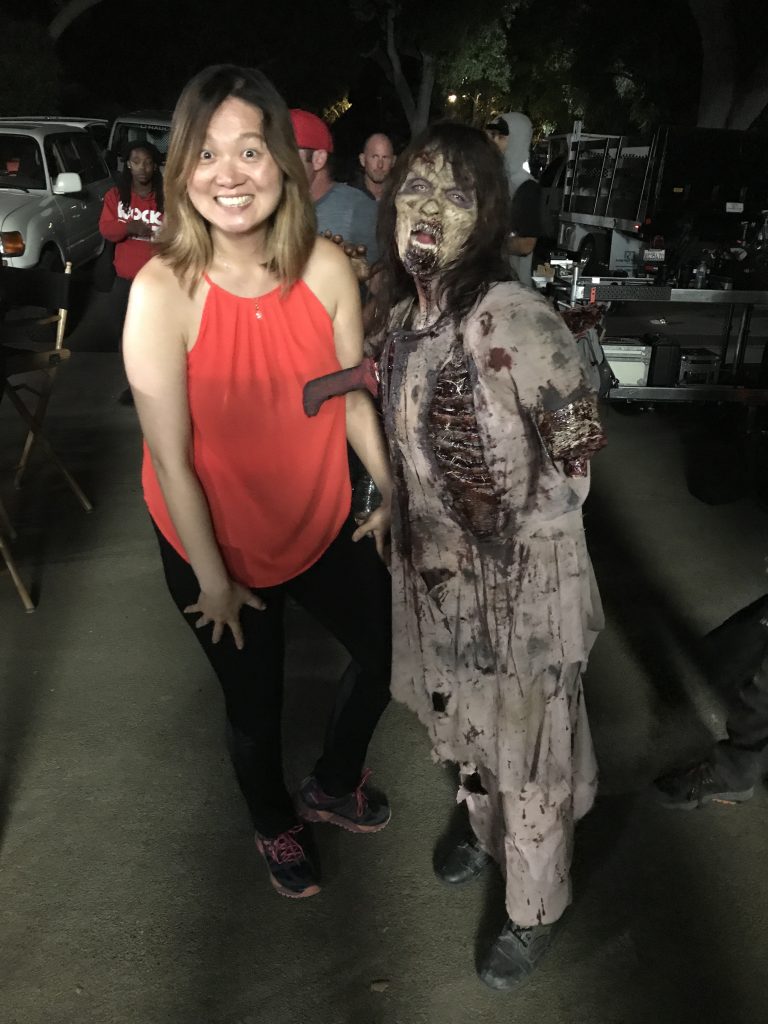 On set of The Walking Dead: Red Machete

Although Bochen’s role as the producer of the film undeniably meant she had to wear many hats over the course of the production, there is one area that she admits was the most personally fulfilling. Bochen says, “Casting talents and hiring crew, especially the head of department, are my favorite parts of producing. Researching and hiring a talented cast and crew is like finding treasure and it’s so refreshing working with the creative minds, making things happen and making believe together.” On all sets, she keeps everyone focused and working hard to meet daily deadlines while staying on budget. It’s a grueling job, but Bochen’s leadership, patience, and composure keeps her on top of things, and she’s also there to give all the support needed to each cast and crew member. Mr. Avi Youabian, the director for The Walking Dead: Red Machete, commented about her ” Bochen was an integral part to our production team. She’s organized, a super hard worker, and has a great personality.  She was definitely in charge of making sure production ran smoothly. I look forward to working with her again and I’m thrilled for our Emmy nomination.” 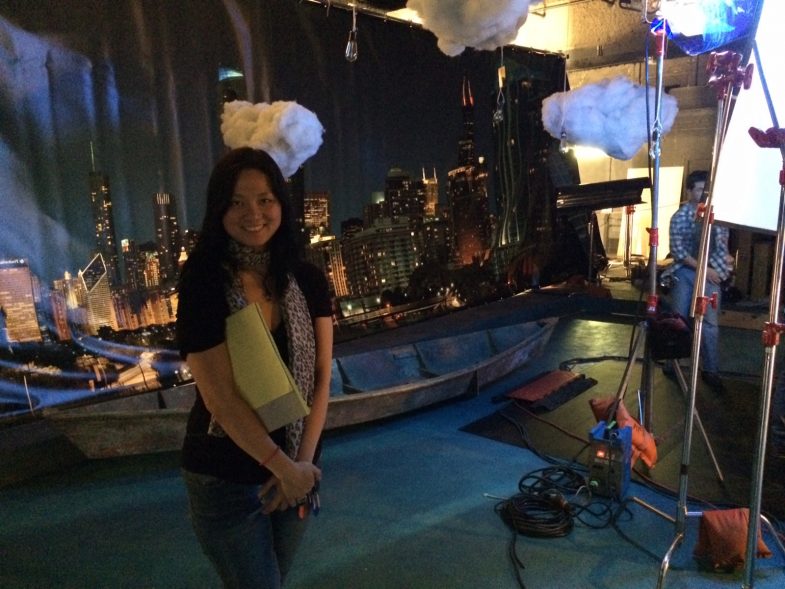 On the set of Lucid State

Bochen got her start as a producer in China where she was born and raised. She worked at a marketing agency and mainly produced commercial content for international brands. She produced the first ancient Chinese language short film for American Film Institute where she also received her MFA in Film Producing . As much as she’s big on education and always learning, she believes only the real world experiences will get you to the next level. Wanting to excel and use her producing skills in films and TV series, she bravely relocated to Los Angeles. It was challenging for her to leave behind her family and friends, but she got the support she needed from them and took the chance. Bochen’s personality is to never doubt herself and taking that chance was one of the best things she did and shared that she found a sense of home as soon as she moved to Los Angeles. 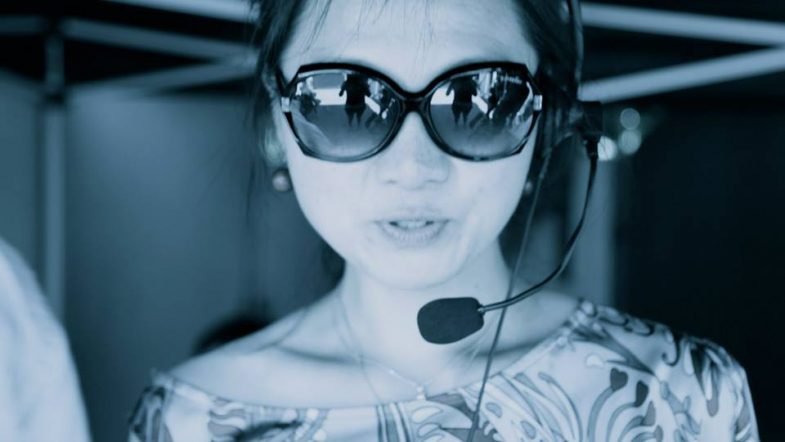 Bochen in control on set.

Many of her other recent features and shorts have won awards, nominations, and were official selections at prominent festivals including Wonderland that was distributed by HBO.  Bochen was an Associate Producer for Netflix’s Ultimate Beastmaster and she produced The Strangeness of Coming Home which premiered at dozens of festivals worldwide. 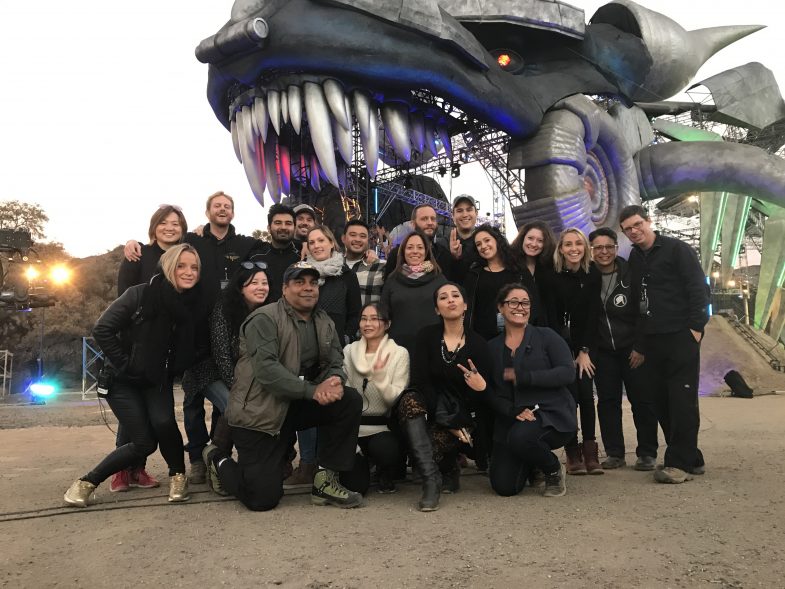 Bochen Line Produced the feature film End of Summer about a timid fifth grader, an orthodox middle-aged teacher, and a grumpy old man experience their first awakening to true self during the 1998 World Cup in China.  Directed by Quan Zhou the film premiered in theaters nationwide this past May in China. The movie was nominated and won awards at festivals worldwide including festivals in New York, Beijing, Hong Kong, Minsk, and Rome. 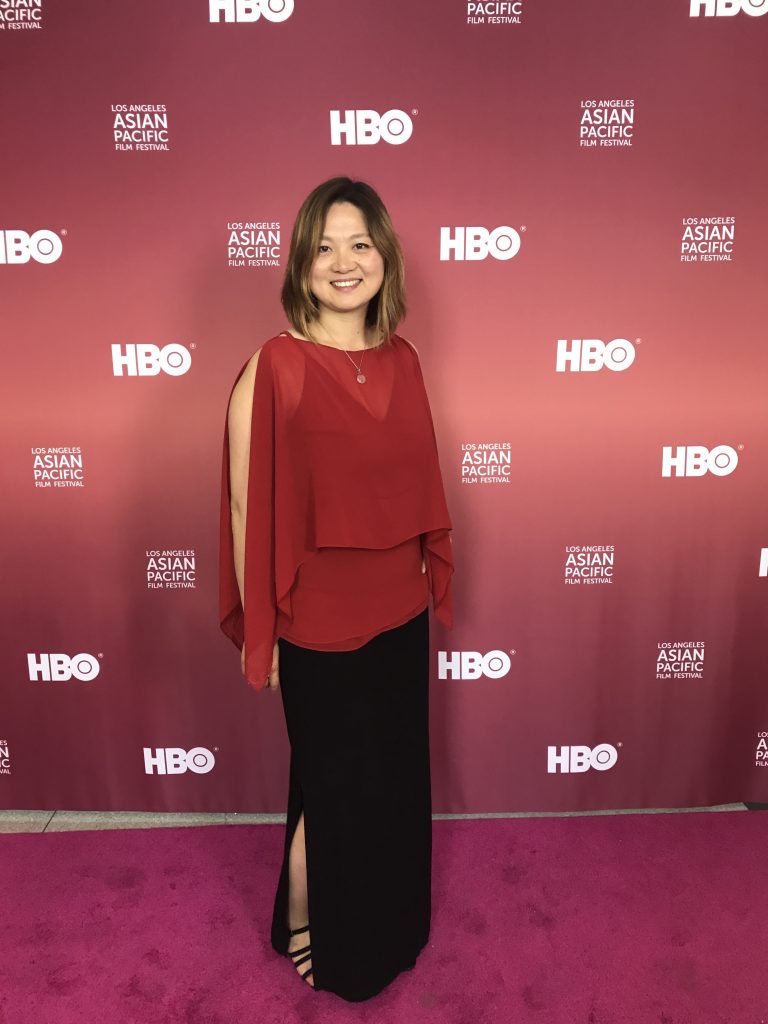 Bochen at the HBO Awards for Wonderland

She’s a Co-Executive Producer for Lifetime’s upcoming movie Find My Daughter, which is directed by Brian Skiba.  Another movie Bochen Line Produced is the upcoming feature film His Sunrise My Sunset which is currently in post-production.  The movie is adapted from Jan Hurst’s book His Sunrise My Sunset and stars award winning actress Dee Wallace and Golden Globe and Emmy nominee Corbin Bernsen who was thrilled to work with her, “Bochen is a great spirit on any set,” Bernsen shared. 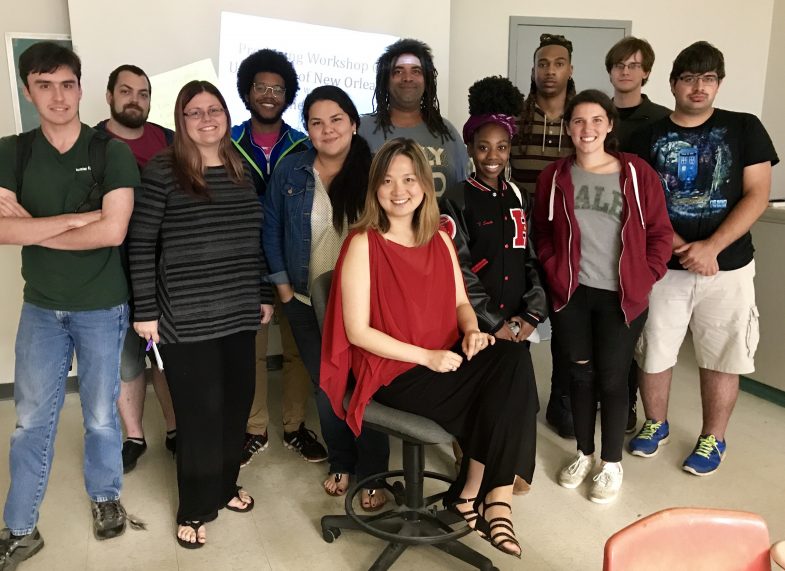 Bochen loves working on uplifting stories and her goal is to produce more of these types of films for the international markets, especially stories about Asian culture with strong Asian and Asian American leads.  She is currently prepping for another feature film titled Mother at Large. The Executive Producer on this movie is the veteran film producer Jack Nasser. Jack is one of Bochen’s mentors. She is thrilled to work on this film with him. For the complete list of all her features and shorts go to her IMDB page www.imdb.com/name/nm5624806