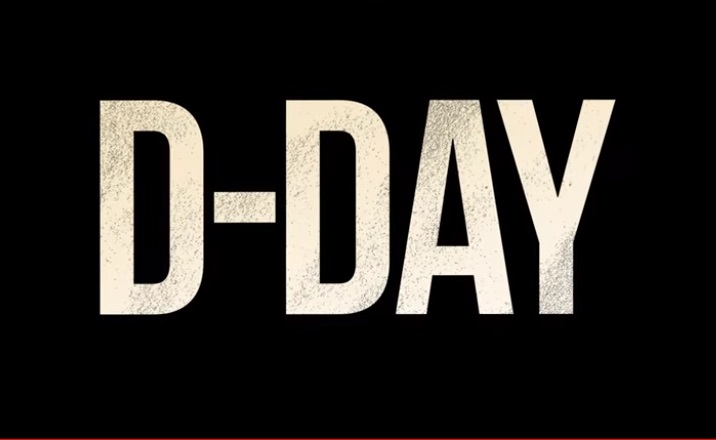 In honor of the 75th anniversary of the historic D-Day landings, Cinedigm Corp. announced that it has acquired all North American distribution rights to the Asylum’s WWII film, D-DAY.

Written by Geoff Meed and directed by Nick Lyon, D-DAY is based on the incredible true story of the elite Army Rangers of the 2nd Battalion. D-Day is not the first WWII film by The Asylum that was written by Meed and directed by Lyon, as the two previously wrote and directed Operation Dunkirk. Lyon has made numerous films for The Asylum over the years and during filming of Operation Dunkirk, The Asylum’s President David Latt said how fortunate the company is to have Nick making their films, “Nick is one of our most successful filmmakers. Whatever he gets involved in, it seems to break records and finds an audience. The key to his success? He knows how to tell a great story – no matter what the genre. Nick is passionate about filmmaking, and is fearless in his approach. He knows the secret recipe on getting great performances from actors and crew under tight budgets and deadlines. Nick is our insurance for a film to exceed expectations.“ Operation Dunkirk’s Producer Bill Dever appreciated working with Lyon and The Asylum team, “I am so proud of the team I’m so grateful for the contribution of the Asylum and I’m very grateful for the passion and mentorship of Nick Lyon.” 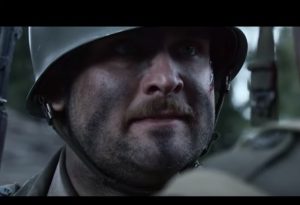 D-Day stars Weston Cage Coppola who has been very busy this year acting with at least a half dozen roles in films currently in production. Cage Coppola has been tirelessly traveling from set to set acting and in between sets he’s auditioning for independent and big budget studio productions. In addition to acting, Cage Coppola also is a very talented musician is proficient at drums, acoustic and electric guitar, piano, and culturally unique instruments from other continents. 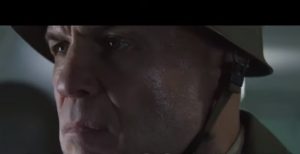 Another star of the film is Randy Couture, who also has been very active starring in many upcoming films and TV series. Couture not only is a UFC legend and actor you’ll catch him on his Harley along with actress Mindy Robinson doing cross country charity drives for military veterans. Also starring in D-Day is Chuck Liddell and Jesse Kove (On Wings of Eagles).

About D-Day:
As thousands of Allied soldiers storm the beaches of Normandy in an attempt to change the course of WWII, Lt. Colonel James Rudder (Cage Coppola), Lt. General Omar Bradley (Liddell), and Major Cleveland Lytle (Couture) lead the 2nd Battalion behind enemy lines and into a firefight against an enemy that greatly outnumbers them. Scaling a one-hundred-foot cliff, these heroic rangers battle to secure a strategic position and destroy a battery of German-seized cannons. 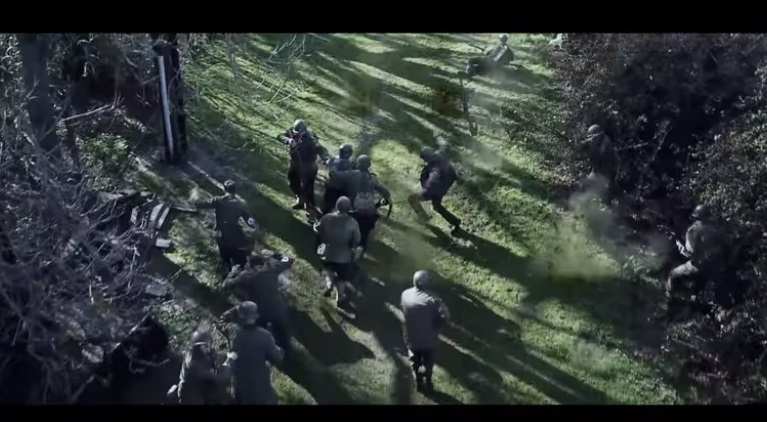 “The Asylum has delivered a dramatic, action-packed WWII movie anchored by a strong leading performance from Weston Cage Coppola, “said Yolanda Macias, Cinedigm’s Executive Vice-President of Acquisitions. “With the 75thanniversary of D-Day this year, the film conveys the hardship and sacrifice of battle and pays tribute to the brave soldiers who endured so much to achieve this pivotal victory for us.”

“We have a long track record of success with Cinedigm,” said The Asylum COO, Paul Bales. “With a smart, collaborative and experienced team in place, they really understand the evolving marketplace for independent movies, and we are thrilled to be partnering with them on D-DAY.”

The film was produced by David Michael Latt (Z NATION) and Executive Producer is David Rimawi (BLACK SUMMER). The deal was negotiated by Melody Fowler, Vice-President of Acquisitions, on behalf of Cinedigm, with Kendall Anlian, VP of Worldwide Sales, on behalf of the Asylum.

Cinedigm will release the picture in select theaters, on demand and digitally on September 13, with a DVD release to follow later in the year.

ABOUT CINEDIGM
Since inception, Cinedigm (NASDAQ:CIDM) has been a leader at the forefront of the digital transformation of content distribution. Adjusting to the rapidly transforming business needs of today’s entertainment landscape, Cinedigm remains a change-centric player focused on providing content, channels and services to the world’s largest media, technology and retail companies. Cinedigm’s Content and Networks groups provide original and aggregated programming, channels and services that entertain consumers globally across hundreds of millions of devices. For more information, visit www.cinedigm.com.

ABOUT THE ASYLUM
The Asylum is one of the world’s leading brand-oriented motion picture and television studios. With a focus on high-concept, market-driven entertainment, like the SHARKNADO franchise and the popular BLACK SUMMER andZ NATION television series, The Asylum finances, produces and releases 25 films per year through its direct pipeline to the nation’s top retailers and its network of international partners. Since its founding in 1997, The Asylum has released more than 500 films and has built a library of over 250 original productions, including top-rated original productions for Netflix, SYFY, Lifetime, and Animal Planet networks. The Asylum’s apocalyptic thriller BLACK SUMMER for Netflix, was the #1 scripted series on its release. And its critically-acclaimed action-horror series, Z NATION, is one of SYFY’s longest-running and highest-rated. In 2018 the company launched The Asylum — an ad-supported entertainment network. With over one million hours watched per month, The Asylum is one of the top-rated OTT entertainment channels.