A couple worthy horror films coming soon are Scrawl and Landing Lake. Scrawl won several awards when it ran the festival circuit and was nominated for many more. Released by Wild Eye Releasing, Scrawl is available on TVOD and is available on DVD at Walmart. After a successful screening during the 2017 Cannes Marché Du Film, High Octane will finally make Landing Lake available this July. 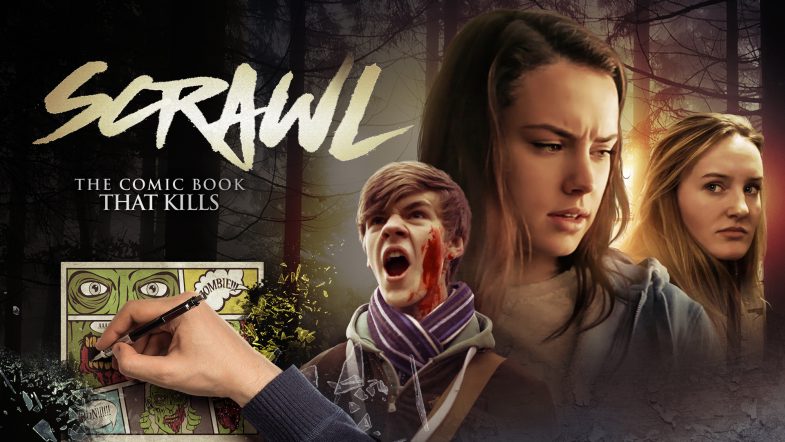 From writer/director Peter Hearn Scrawl is about 16-year old Simon Goodman (Liam Hughes) living in a rundown seaside town. With his best friend Joe Harper (Joe Daly), they create a comic book called SCRAWL as a way to escape their reality, gain some notoriety and more importantly pick up girls.

Annie Williams (Annabelle Le Gresley), a girl who hides behind her camera and cannot forget the past gets wrapped up in the boys new world, along with Joe’s sister Rosie (Ellie Selwood) and suddenly, with the appearance of a mysterious girl, Hannah (Daisy Ridley), events in the comic book start to invade their reality and situations in the comic book come to life. 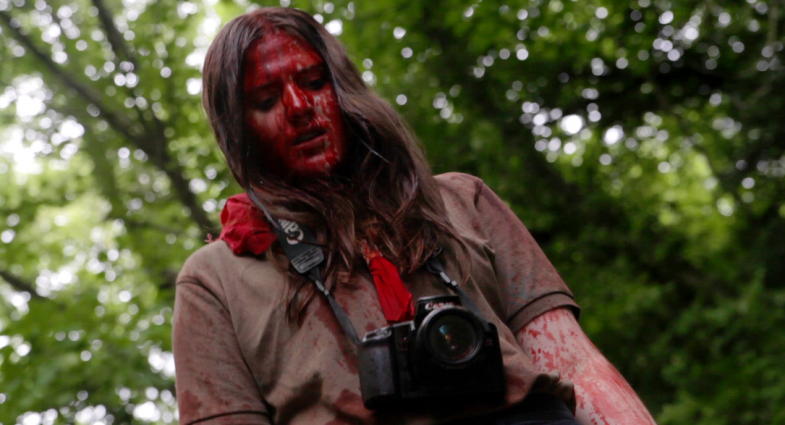 At first its great, girls start to become interested in the boys, and all seems fun, but then the monsters of the comic book begin to show themselves, and the boys realize that the comic depicts a bloody great massacre at page 21.

With the help of Joes father, Frank (Mark Forester-Evans), family and friends, the boys are forced to face their horrific imagination made real.  Are Simon and Joe able to change their new found reality?

Only if they can rewrite death.

Shot in Super35mm, and utilizing the lavish terrain of Trentino, Northern Italy, and the UK, this pulsating cocktail of The Thing and Rabid is pure lung-draining thrills. 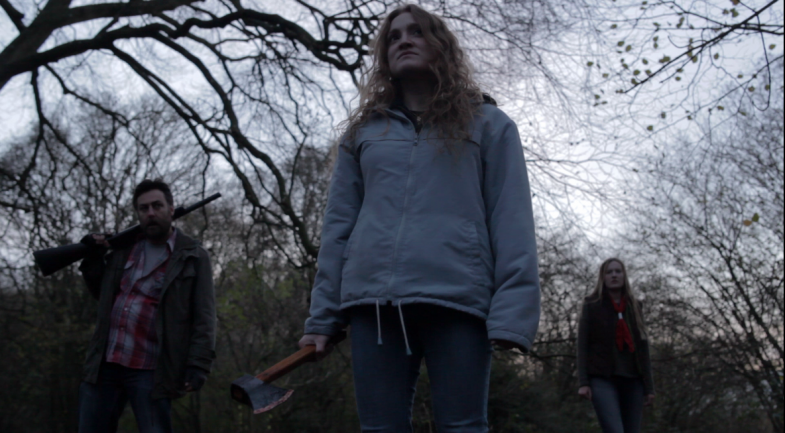 A team of satellite technicians enter the woods to repair a communication station but they are forced to rescue the crew of an airplane that crashed near a lake. They quickly realise that something may be coming from the lake that is affecting their minds and the passing of time. As they lose their inhibitions their most primal desires take hold. Lured on by the unseen entity it seems that only one of the team is permitted to bond with it and so be reborn in a new physical body. A terrifying game of strategy not to survive, but rather to die with the promise of life anew. Landing Lake stars Victoire Vecchierini, Emma Bown, Aaron Stielstra and Phil Zimmerman. 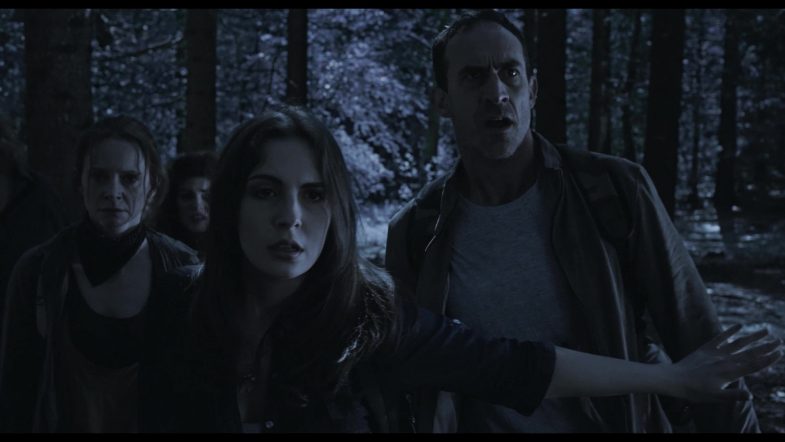