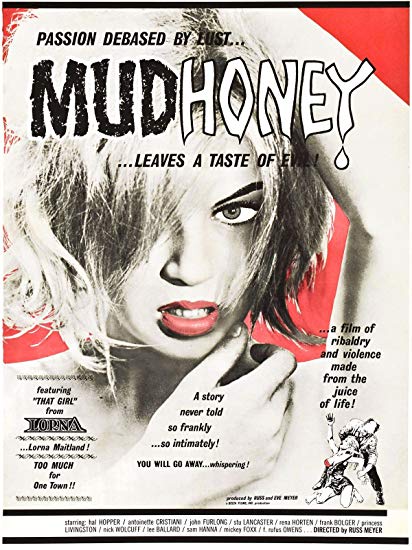 This film is a classic and brilliant Russ Meyer effort which shows talent and creativity, delivering an ultimately jolting and outrageous picture. It has a perfect mix of sex and violence and a great central character who’s a complete degenerate who gets his comeuppance in the memorable conclusion. Moonshine liquor, nudity, religion, set in the backwoods of Missouri during the Depression, populated by bizarre somewhat stereotypical characters a seasoned viewer of Meyer’s films might expect to see, there isn’t a wasted minute, as the film unleashes a variety of assaulting and memorable scenes that follow one after another.