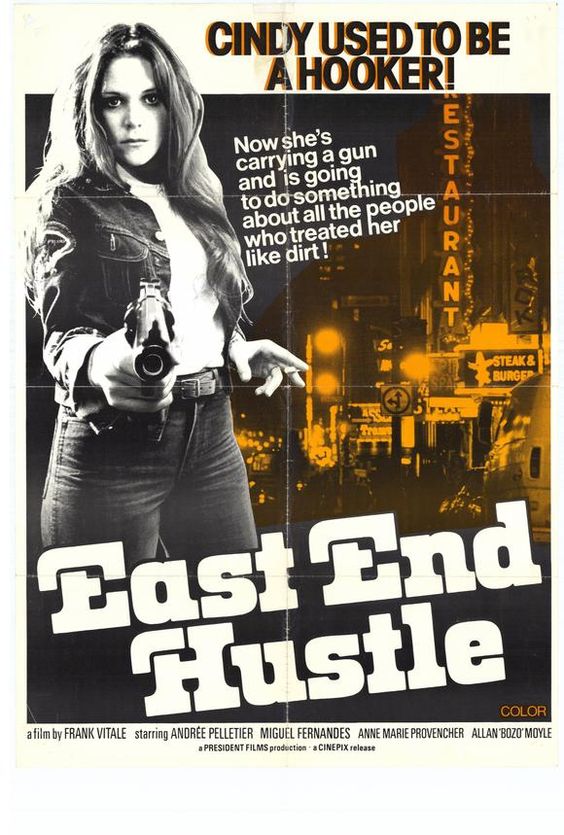 This movie deserves way better than it has received critically – a fascinating example of indie-film collectivos venturing into the well-funded world of that era’s commercial Canadian cinema, and hitting the nail on the head. A grotty tale of sex workers in revolt from their scumbag pimp – featuring Pump up the Volume director Allan Moyle, a regular in this Montreal cinematic repertory company – this doesn’t just out-sleaze ‘American Nightmare’; it also comes very close to out-politicking ‘Rejeanne Padovani’. Unlike the former, this one is told entirely from the perspective of the sex workers themselves, and they are a fantastic ensemble, bright and damaged in varying proportions, with unnecessarily rich characterization. The protagonist’s loving relationship with her boyfriend is particularly revealing – he offers his support, but the filmmakers go far out of their way to make sure that SHE resolves the conflict, not some hero riding to the rescue. The rape scene is as uncompromising as it is un-pornographic, the single-take sex scene is a startling condensation of the movie’s down-to-earth world view, and the film’s view of community and friendship as the one real lifeline for these women on the edge is almost unprecedented and very moving. And ideology aside, it works very well as a thriller, with suspense and forward motion throughout. This could be a virtual litmus test for bourgeois film critics – if you can’t see the brains beneath the sleaze, you’ve got blinkers on for sure. 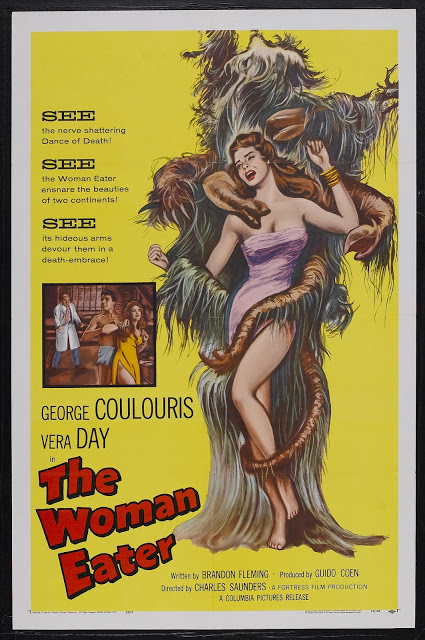 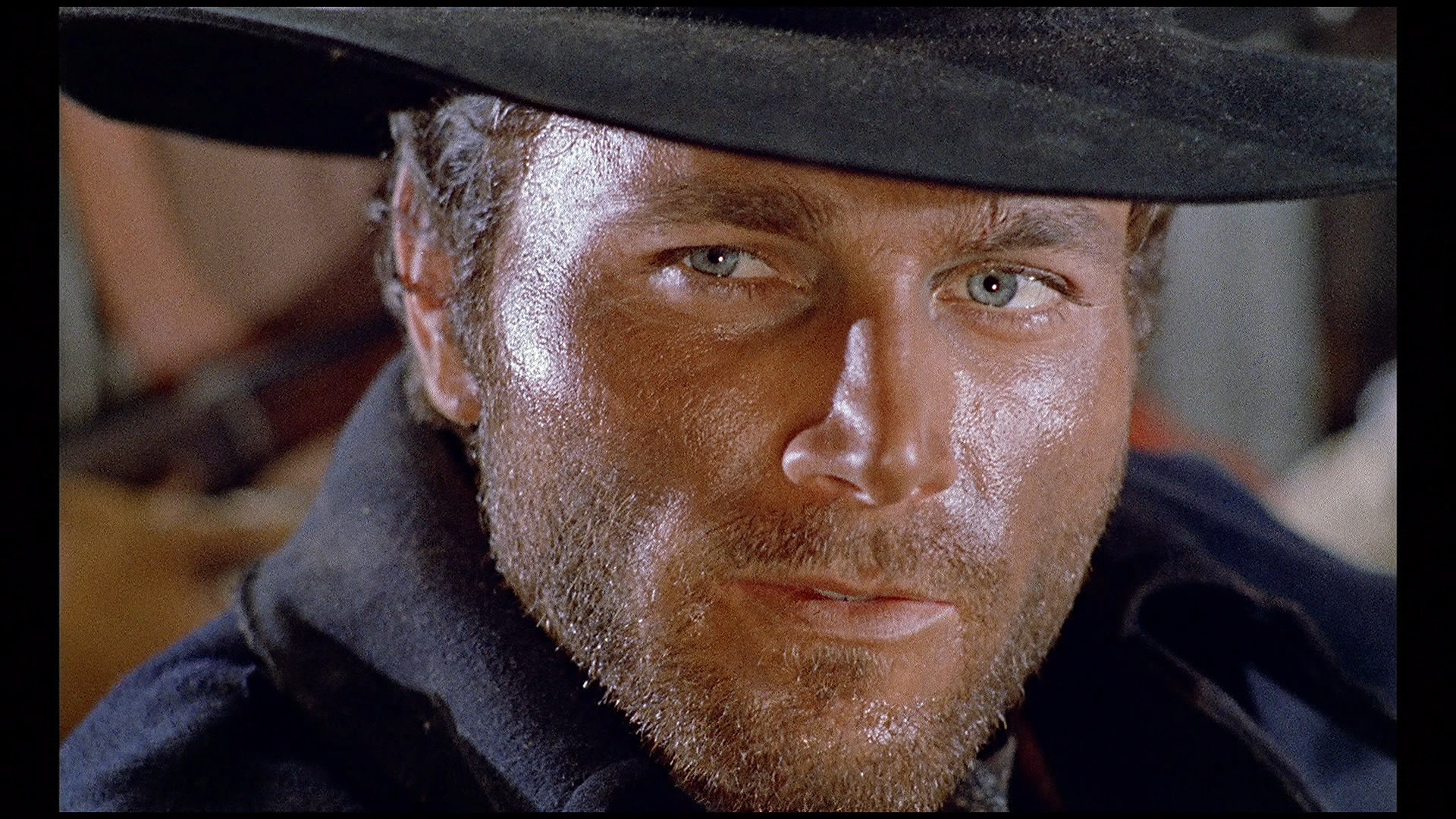 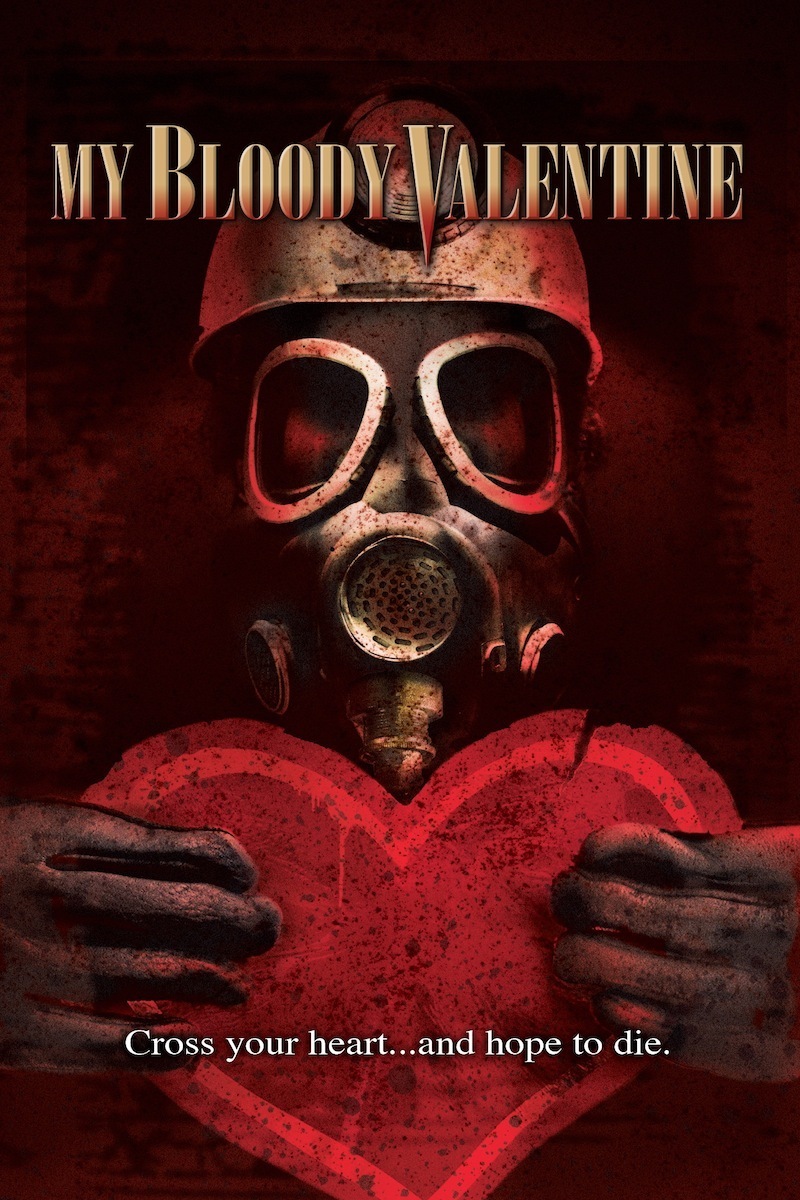 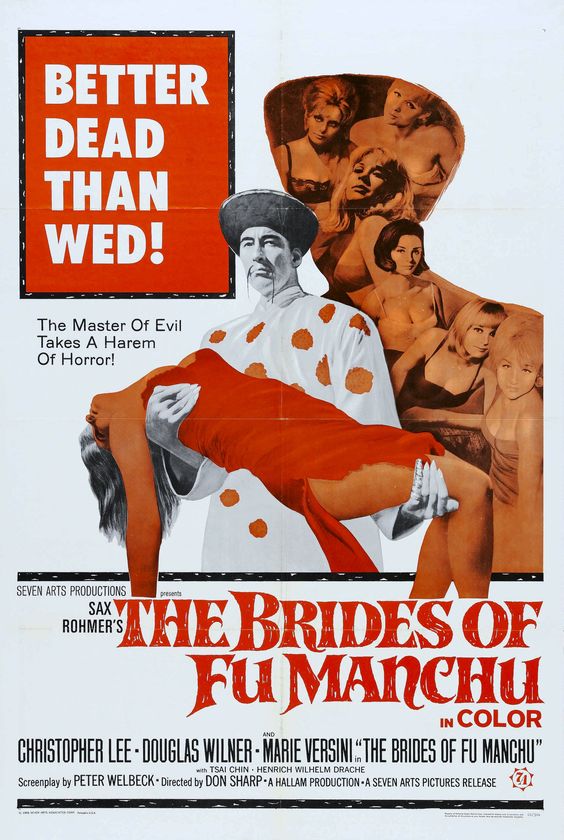