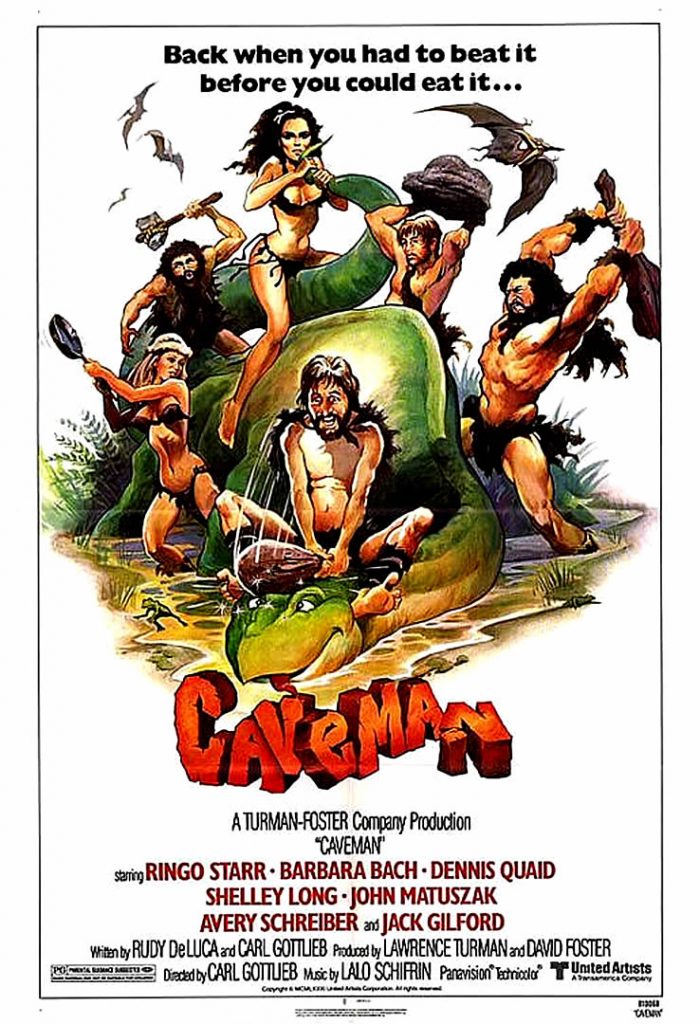 Some have been a bit harsh with this little film and totally missed the point. We all know that dinosaurs and man didn’t coexist but that is beside the point. This film refuses to take itself seriously and why should it? What I found charming was the language the cave folk used,not until a man from the land of the rising sun,seemed to help us viewers with some of the more obscure words. Like the difference between”Aloonda and Zugg-Zugg”. (There’s a difference?). It figures that the Japanese man would offer the translation,but he gives up and goes along with their slang. John Matuszak,former NFL player,was a perfect casting as Tonda. Some of their very important “discoveries” are a real hoot too. Look for a surprise actor playing the Snowman!