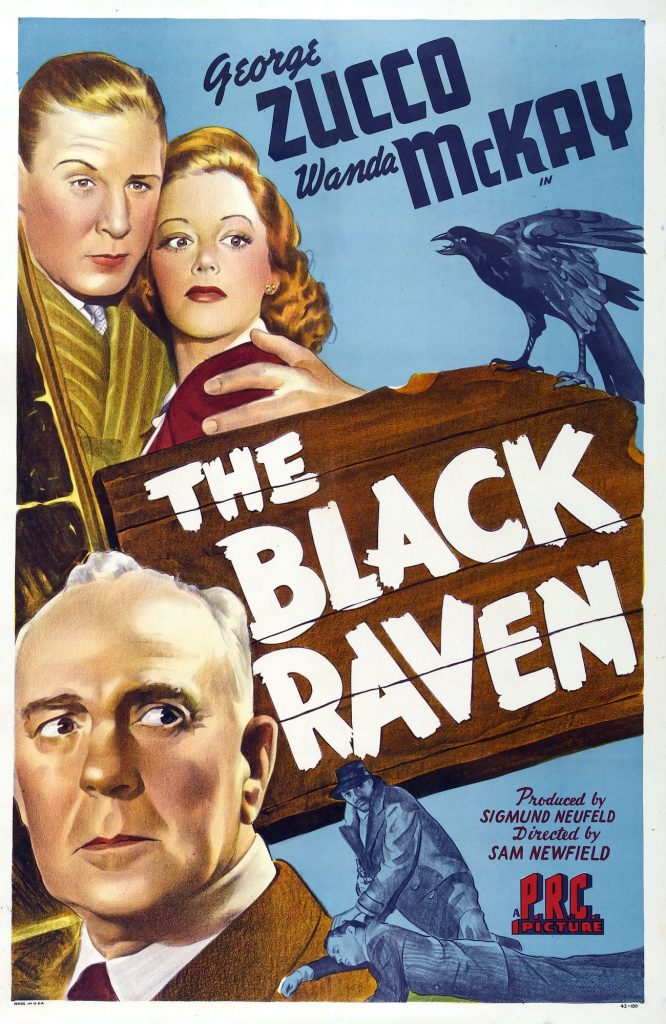 This is a confusing mystery with lots of darkness and bumbling around. George Zucco is really the only interesting character. He seems to be part of the criminal element, yet he seems to have dignity and integrity. When a group of mismatched people arrive at a hotel in an intense rainstorm, including a gangster, a corrupt politician, his daughter and her fiancée, and an escaped convict, the action gets going. There is also an embezzler with 50,000 dollars who plays the Casper Milquetoast type. His money leads to all kinds of shenanigans. There’s also a sheriff played by Charles Middleton (Ming the Merciless), who is a bit of a buffoon. Throw in Glen Strange, former Frankenstein monster, and you have about as odd an assortment as you can imagine. The pacing is pretty bad. There is a lot of running around in the dark and people looking through windows. Still, it’s Zucco’s character that really captivates. The bad thing is, “What is his motivation?” He observes and comments. He is trafficking criminals to Canada, yet we don’t get enough information to really understand him. It’s pretty forgettable, but has some moments.