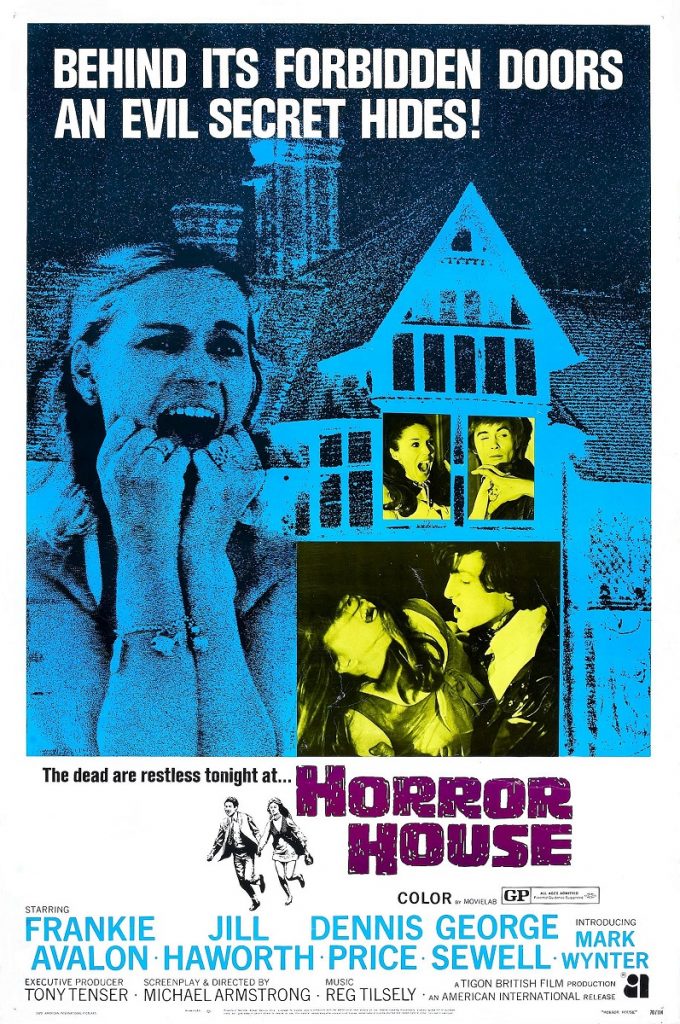 Once upon a time in a castle…… Two little girls are playing in the garden’s castle. They are sisters. A blonde little girl (Kitty) and a brunette one (Evelyn). Evelyn steals Kitty’s doll. Kitty pursues Evelyn. Running through long corridors, they reach the room where their grandfather, sitting on an armchair, reads the newspaper. Kitty complains about Evelyn, while Evelyn is looking interestedly at a picture hanging on the wall. Evelyn begins to say repeatedly: “I am the red lady and Kitty is the black lady”. Suddenly Evelyn grabs a dagger lying nearby and stabs Kitty’s doll and then cuts her (the doll’s) head. A fight ensues. And Evelyn almost uses the dagger against Kitty. The grandfather intervenes and the worst is avoided.

The grandfather ends his tale by saying that according to the legend, sixteen years from now, the red queen should come again and kill seven times. But he assures them that this is just an old legend.

This is the very beginning of the film. There are many twists and surprises in the film. It’s better for you to forget about logic (if you really analyse it, the story doesn’t make sense) and just follow the film with its wonderful colors, the gorgeous women, the clothes, the tasteful decor, the lighting effects and the beautiful soundtrack.

Enjoy Barbara Bouchet, Sybil Danning, Marina Malfatti, Pia Giancaro, among other goddesses. There’s a nude by Sybil Danning lying on a sofa that’s something to dream about. And don’t forget: The lady in red kills seven times!