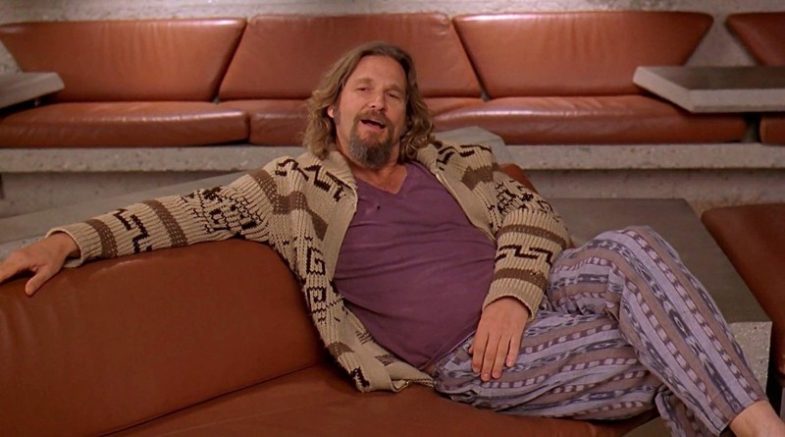 Happening alongside the massive re-invention of the movie going experience in theaters is the hastening death of the idea of Hollywood. Hollywood is collapsing onto itself and its power structure and decision-making ability is being torn apart. The agency powerhouse structure, invented by Lew Wasserman and exemplified by the profoundly powerful men like, CAA’s Michael Ovitz or Endeavor’s Ari Emmanuel is slowly withering. Their power is rapidly eroding as talent starting with the writers begin to make their own deal and producer’s re-taking their place in the movie ecosystem as a result of direct deals with the streamers.

No matter what Disney spouts off, then are in trouble. Even with the acquisition of FOX they do not have the depth of a library to satisfy a true streaming service. Amazon, Hulu, Apple, HBO all need a ton of content, a huge amount of content to give consumers the perception of great title depth. You see in the world of streaming, size does matter. Something has happened that the streamers never expected, consumers are sitting down for one day and are watching entire series. As a result, a new day is rising for the independent producer, and because of the lack of a need for a huge theatrical distribution effort, they are able to bypass the studios.

You see the true value behind a movie studio was not the ability to tell stories, it was their ability to bring those stories on put them on the silver screen. The studios looked ahead and saw a lush green valley called streaming and began to purposefully ignoring their foundational value. They got to the valley start munching away and the next time they looked up, the valley was filled with independent producers. Silly studios.

Here is what I do not get. In 2006 there were 128 such “wide Studio releases” and just 93 in 2016 (a 27% reduction), the studios know of the need for content for the streamers. In years past they would would have established divisions to deal with ultra low budget, low budget and medium budget movies,
But for some reason the studios decided not to evolve to meet the demand for streaming content but instead deferred to independent producers to fill this niche. What is interesting though is rarely movies released by studios are in the top ten titles for Netflix. Original action packed movies like Extraction are being produced for Netflix for the tune of $65 million and are doing substantial number. Netflix is finding that if it engages with independent producers directly it can shape and define product just for it’s market to great success.

While the studios are crowing about their success on streaming, Trolls 2 is an anomaly spurred on the Covid pandemic and the sequestering of millions of children. Disney CEO Bob Chapek in an earnings call made the following statement, “We very much believe in the value of the theatrical experience overall to launch blockbuster movies… But we also believe that either because of changing and evolving consumer dynamics or because of certain situations like COVID, we may have to make some changes to that overall strategy just because theaters aren’t open or aren’t open to the extent that anybody needs to be financially viable. So, we’re going to evaluate each of our movies as a case-by-case situation, as we are doing during right now during this coronavirus situation.”

The rumor is putting forward pretty well substantiated information that is painting a picture that the studios are going to limit their theatrical releases and attempt to seek revenue replacement on streaming . If that is the case, given the evolving market that is streaming, it is not really sound thinking.

If I was a studio, I would try to build a foundation of moderately price product in the theatrical market, using this market to develop product cachet, limiting the release to specific markets and providing theaters with a proper window. After that I would develop output agreements with streaming services such as Amazon to showcase these titles.

So with all the machinations and mismanagement by the studios is the death of the movie going experience. Not a chance. Yes, some circuits that have depended on monies from Wall Street are most likely going to go bankrupt. One of these circuits is going to be bought by a large streaming entity which also sells sneakers online. Prime membership will become a MoviePass offering. In major markets esports will become a major offering, widening the Twitch platform and including a mini Whole Foods in the massive amount of space currently being wasted at most major multiplexes that has not already had the foresight to move towards a Family Entertainment Center. In preparation for this happening the Paramount Decree is going to be dispensed with.

The theaters will be inundated with hordes of gamers, sucking back Mountain Dews, devouring Slim Jims, foot long licorice and after playing Smashed Brothers on 35 foot screens to their heart’s content, then they will go see a movie. You see Gen Z’s crave diversion and entertainment. Pulpy gooey late teen centric voyeuristic movies will see a re-birth. Epic Games, maker of Fortnite already see this coming and are making plans…. lots of plans. You see gamers spend more money on concessions than anyone on the planet….I know….I have been involved in gaming for seven years. They are concession consuming machines.

Independent producers will see the deep value of placing their product in second and third level theaters. Faith based and exploitation movies will see a rise, and the smart producer will understand that windowing is an imperative. There will be though a premium movie experience, an experience that will be know as the epoch of movie going, the pinnacle of entertainment value. The drive-in.

The demise predicted for year, thought to be arcane an outdated, when a pandemic hits the world is re-introduced to this stalwart of true moviegoing. From Vilnius Lithuania, To Capetown South Africa to Transfer Pennsylanvia, the drive arises like a Phoenix.

The studios will keep stumbling, the large agencies will attempt to keep packaging and in Streator Illinois, the Streator 6 will be running esports tournament and offering a one hour of game play for each movie ticket purchased, knowing full well that the gamer is expend $14 on concessions.