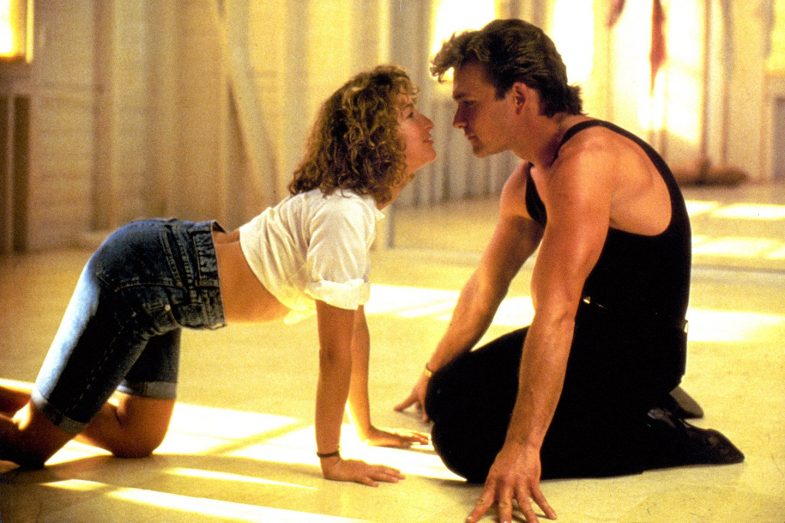 As if things could not get anymore more dire for the theater owners this week, a survey of about 1,000 people conducted in mid-May by sports and events analytics firm Performance Research, in partnership with Full Circle Research Co., found that anxieties about health and safety in crowded, public places trumps the growing urge to get out of the house that’s been seen in scattered protests across the country.

Even after the CDC and local governments say it’s safe to take in a Broadway show or rock out at an indoor concert, 52% of respondents said that they will go to fewer large public events in the future, which is up from the 44% who said the same in a similar survey in March. And this month, 60% of respondents revealed that attending a big public event “will scare me for a long time,” which is up from 47% in March.

The audiences have changed, and I personally think in many ways have changed forever. The industry as a whole is being forced to look forward blindly towards the future. Leadership is confused and the industry is being plagued by various rumors and projections.

Warner Bros. is nervously releasing the latest feature from acclaimed director Christopher Nolan, one of the biggest advocates for the big-screen experience, on July 17. If his science fiction thriller, “Tenet,” premieres as planned, it will be the first big-budget film to debut in wide theatrical release since U.S. multiplexes were shuttered in mid-March. In many ways it is a toe in the water, and if it does poorly may represent the final justification for a launch on a streaming platform. Many feel that if “Tenet” does not perform then the releases will be held back until December.

While the theaters are in a state of suspended animation moviegoing seems to be taking on a life of its own.

Studios don’t want their expensive movies to go into a theatrical release if cinemas aren’t widely open and customers remain fearful. Theaters are expected to start opening in late June and early July with strict social distancing rules, limited seating, and heavy cleaning regiments. Some theaters have already opened in Georgia and Texas. Routinely drive-ins are leading the box office score. Movie circuits like AMC, Regal, and Cinemark will most likely open with a capacity of 25% to 50%.

The majority of the major circuits have clearly stated they don’t want to re-start their business until there are major new movies for them to show, we have a chicken and the egg scenario. The studios are waiting to see what happens theatrically and the theaters are waiting for the studios. There are 300 plus theaters open in the U.S. this week, including some 150 drive-ins.

What happens if in the studio’s eyes, “Tenet” stumbles badly at the box office. “Tenet” is a cerebral science fiction movie that might have a difficult time in a pandemic skewed summer market. According to some advance PR from the studio, “Tenet” seems to be pretty high brow fare. Here is a descriptor, Armed with only one word—Tenet—and fighting for the survival of the entire world, the Protagonist journeys through a twilight world of international espionage on a mission that will unfold in something beyond real-time. Okay, one would think that a dark science fiction Nolan movie is not what audiences are looking for. There are many prognosticators saying that this could be a canned negative argument for the future of movie-going. This is a situation where the studios are making the case that the windows should finally collapse simply because the theatrical market can never again sustain the kind of economy they require in order to maintain their profit model.

Let’s face it the business of the motion picture is a state of deep confusion right now with no end of this confusion lifting anytime soon. I know that many discussions are going on behind closed doors. In many ways, the night of a thousand cuts is being prepared for the business of theatrical exhibition. Rumors are circulating and the buzz is reaching a fever pitch. The bottom line is that the sustainability of the current model is in severe doubt.

The last time the theaters were forced to close for this period of time, it created change, deep change. In 1918 it gave rise to the studio system and the consolidation of theater ownership. In 2020, I feel that the reverse will most likely happen, the final collapse of the last remnants of the studio system and the decentralization of movie-going.

Amidst this confusion, people are still craving moviegoing. Drive-ins are being built and restored. Malls are using their underutilized parking lots to screen movies, traditional theaters are making a moderate investment to provide movies under a starry sky. Something is emerging much more genuine and much more truthful to the experience. People are gathering and watching movies.

The Bel Aire Diner, is a Greek owned purveyor of comfort food in Queens, New York. The pandemic came and eliminated their business. The owners had a bright idea, put up a blow-up screen and they started projecting “Dirty Dancing” in the parking lot. They were packed. People are ordering Club Sandwiches right to their car and seeing Baby not getting backed into a corner. They are doing 3 times the amount of business they did before the Pandemic.

A new drive-in is being erected on the hallowed grounds of Yankee Stadium. The drive-in, aptly called, The Uptown Drive-in (cue Billy Joel) will do business in the Yankee Stadium parking lot. Beginning in July, its parking lot will be turned into a destination that will be part drive-in movie theater and part local concert venue. Throughout the summer, Fridays through Sundays, customers can drive up in their cars and take in either a movie or live performance, while feeding themselves from a variety of New York City Street Vendors. It should be a ton of fun.

All across the country movie-going is spontaneously erupting. People really want to see movies communally. If the industry does not quickly get its act together…audiences will start planting the seeds that will give rise to the new and re-imagined movie business. You can’t Back Movies Into A Corner