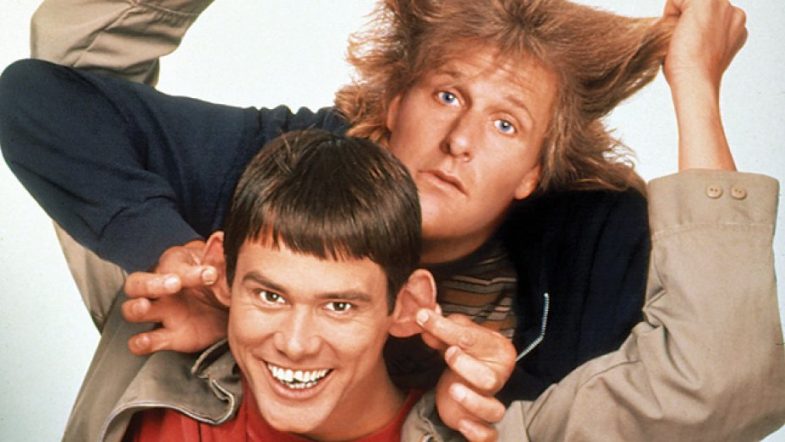 A man decides to open a restaurant. He takes a lease for a space in a high traffic part of town. He renovates the space and gives it a very high-class appearance. He purchases expensive cutlery and china. He spends the extra money on teak tables and scripted Danish chairs. The lighting is dimmed in order to provide the proper atmosphere for intimate dining. The space evolves from a shell to the ultimate white linen environment.

Two days prior to opening, a friend approaches him with a question. “What are you serving?” the friend asks. The man looks up from what he was doing. He was so preoccupied with appearances that he forgot the core of his business.

The same thing has occurred with the business of exhibition.

Buck Kolkmeyer, my main mentor, a good friend and an exhibition veteran of 47 years brought the following fact to my attention via an article in The Detroit Metro Times. As an aside, a lot of what I write evolves from long dialectics I have with Buck. I am grateful for his mentorship.

Last weekend, the Ford-Wyoming Drive-in in Dearborn Michigan made more than $127,000. Of the 201 top-grossing theaters, 160 were drive-in cinemas. A drive-in in Canada did $105,000, and a drive-in down Sacramento way came in third and brought in a pretty substantial $71,000, whereas the closest grossing multiplexes brought in less than $15,000.

Last week the top grossing picture was the original Jurassic Park, followed by Jaws. I have heard time and time again as of late that audiences are really appreciating the fact that in the later 70’s, 80’s and early 90’s Hollywood really knew how to make movies. It is generally acknowledged by the majority of the audience that they have ceased to make good movies. I think the audience is right. They want to go to the movies, but they want to go to good movies.

I have spoken to many filmmakers who have been told that the only way to get on screen is through a major studio. I have also been informed by them that on average Netflix is paying around $150,000 for all English language rights. This payment is not made up front but over time for the duration of a movie’s run on the streaming service. The once vital foreign market has been eroded by the streaming services and the dominance of Netflix buying the rights to a movie for all of Europe and just not territory by territory.

Once acquired by Netflix most movies sit alongside Hungarian, Hindi, German, and Mexican titles in a form of purgatory. Not being overly promoted by the streaming service because they have the latest Adam Sandler film to promote or a new binge watchable series, they have purchased. Because of this Netflix is re-defining storytelling in more elongated 8 episodes stories and slowly, I think purposefully, eroding the tradition of the feature length motion picture.

Hollywood has been totally taken over by deal makers and packagers. They simply want to make the most money in the quickest fashion possible. The proper cycle of a logical cinema ecosystem is something they stupidly do not have the patience for. They want to package one project after another, not caring about quality or building an audience. They want to take their egregious fees and move on to the next project.

In the past Hollywood has placed a high importance on the story. It lionized writers like Ben Hecht, Dalton Trumbo, Lillian Hellman, William Goldmann and Robert Towne. No more. Hollywood is making de facto link sausages as a result of their need to package and they have lost the focus on what makes a good movie. The loss of a compelling story that speaks to people results in a steady erosion of audience. At one time movies were screened in front of audience after audience seeking their suggestions and perspectives. While test screenings still occur, the focus is on defining the marketing campaign and not the movie itself.

I honestly feel that the exhibition will be diminished. Comcast which owns Universal does not own movie theaters, they own millions of miles of fiber optic cable and they have to fill it. It likes Netflix because it fills its cable with digital content. Charter, another cable and internet provider this week approached the FCC wanting to charge additional funds to the streaming service because they are using their pipe.

In the cable companies’ eyes, movies are just a collection of ones and zeros which create a need for their services. They have little interest in storytelling, unless it involves their 10K and 10Q filings.

So, what exists as shown by the torrent of business that the drive-in seems to become increasingly capable of is that there exists a vital and committed audience. There are filmmakers who really want to make movies for the big screen and to share compelling stories. The model is obviously severely broke and a new one has to take shape. A new model that places the movies front a center.

The studios are no longer studios, Hollywood as a supply system to the theaters cannot be trusted. The major circuits are facing a tsunami of problems brought upon by Covid. “Tenet” is now only being released on August 12th and I for one think audiences are not going to go to theaters if they have to wear a mask.

We have challenges and also a deep opportunity to institute an industry wide systematic change. We are presented with horrible challenges but within that challenge lies the seed for lasting change.

A change that places movies front and center again.