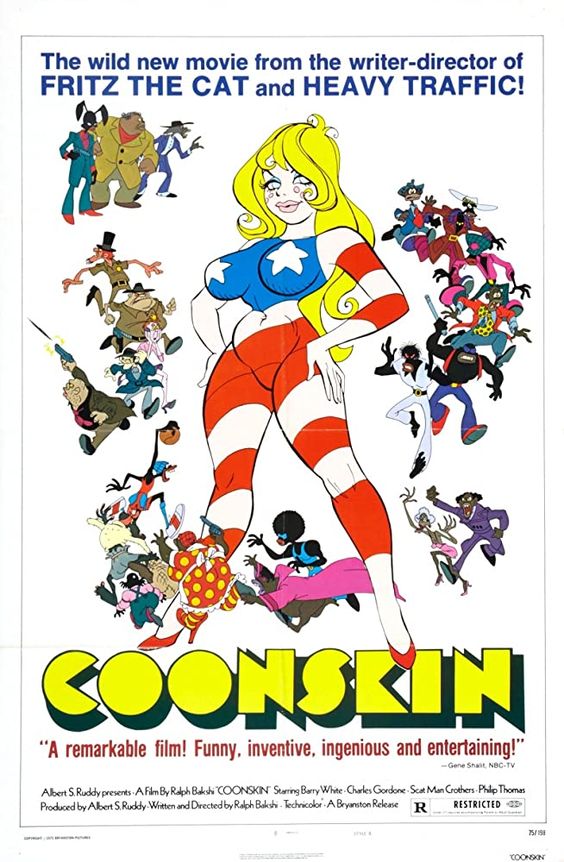 Sure this flick is very racist in content, but it’s very entertaining if you give it a chance. The movie begins where we see Preacher (Gordone) talking to God, then go meets up with Samson (White, R.I.P.), as they head out to go break their friends, Randy (Thomas) and Pappy (Crothers) out of prison. While they’re waiting outside the prison walls for Samson and Preacher to come, Pappy tells Randy the story of Brother Rabbit, Brother Bear, and Preacher Fox, about how they got runned out of the South and into Harlem. Just as they get into Harlem, the guys attend a *so-called* church social held by Rev. Simple Savior. Brother Rabbit figures out its nothing’ but a big joke and takes out the phoney Reverend and tells his ex-cohorts that he and his friends are taking over, but there’s one thing. Before he can take over, he must take out a crazy cop named Manigan and the Godfather and his mafia (4 homos, 1 straight, and 1 clown). Very entertaining, I recommend it to anyone who wants to see something unique and different.