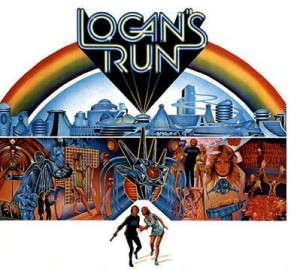 A proposed remake of cheesy 70’s sci-fi flick “Logan’s Run” has been batted around Hollywood for a while now. It’s one of those projects that’s been in turnaround for so long, it’s almost unnatural to think of it as something that will become real. Not unlike flying motorcycles, or “Chinese Democracy.” But it appears Hollywood is finally ready to move forward the tale of Logan, and they’ve got a hotshot young director ready to helm it. From Borys Kit over at the Heat Vision Blog: