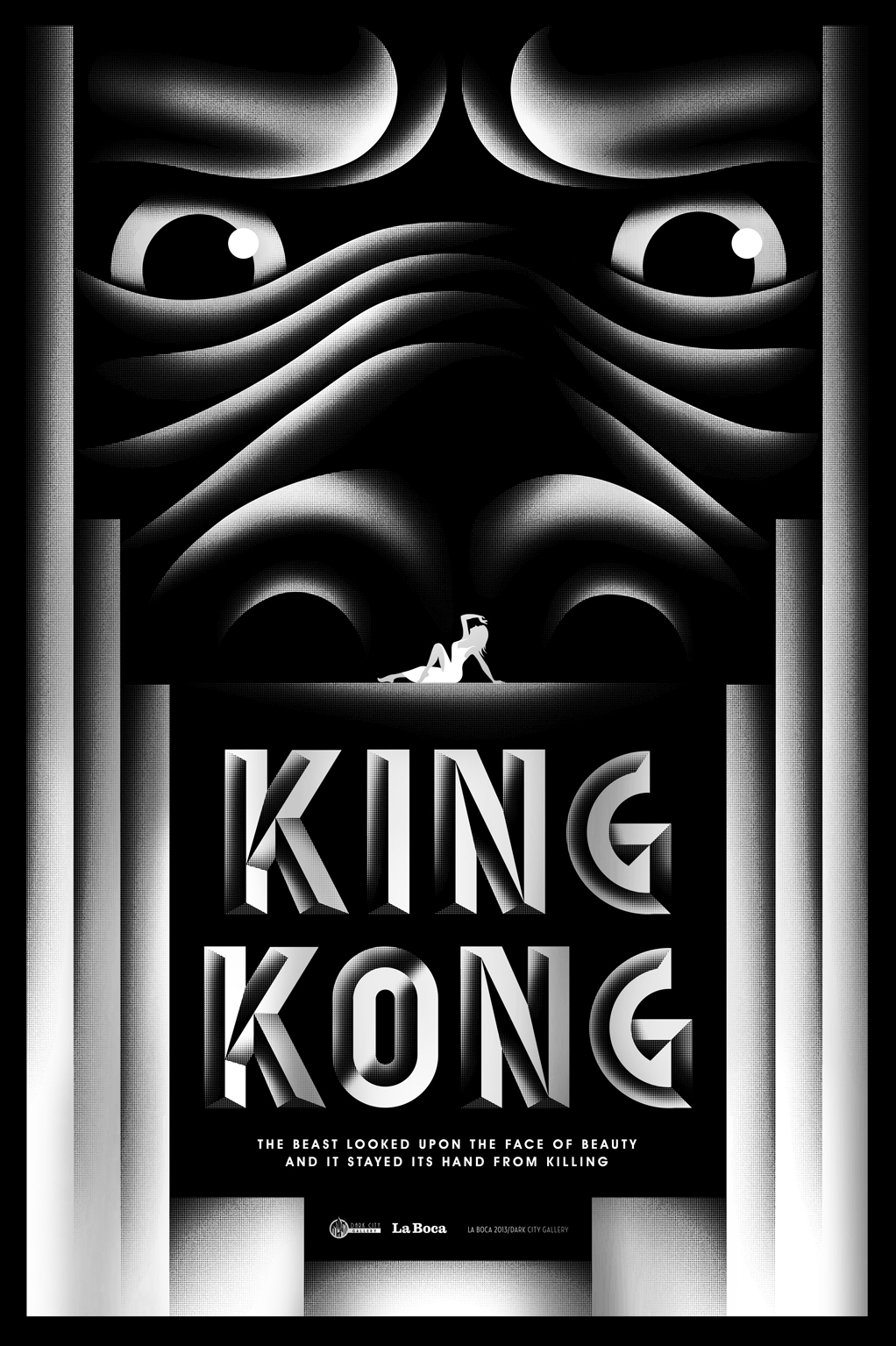 How many films can truly be said to be definitive? The answer is probably “not many”, but the original 1933 version of King Kong is certainly one of them. For its time, every aspect is innovative. First-of-their-kind special effects, first-of-its-kind plot, famous performances and a final sequence that remains unequalled as an eye-popping cinematic experience. The quality of cinematography and visual trickery has progressed a long way since 1933 – so the special effects obviously look rather primitive to 21st Century eyes – but anyone with a shred of common sense will still be astounded by what they see. This is movie history in the making. Had this never been made, the whole history of films may have taken a different course.

Ace film director Carl Denham (Robert Armstrong) hires an unemployed, attractive New York woman Ann Darrow (Fay Wray) to star in his new picture. He takes her by boat to remote Skull Island where, according to legend, there lives an awesome god-like beast named Kong. Denham’s plan is to shoot a variation of the Beauty and the Beast story, using Ann as his beauty and Kong as his beast. Everyone involved gets more than they bargained for when Ann is kidnapped by the island natives and offered as a sacrifice to Kong. She is kidnapped by a gigantic prehistoric ape and saved only by the courage of ship’s mate Jack Driscoll (Bruce Cabot). But Denham has one more trick up his sleeve when he captures Kong and takes the beast back to New York. You don’t really think those chains will hold him, do you?

Virtually every monster movie ever made owes something to King Kong – even colossal modern hits like Jurassic Park, The Lost World and Godzilla (not to mention thousands of small scale homages such as The Land Unknown and Gorgo). It is arguably the most influential film of all-time. I genuinely envy people who were lucky enough to experience this film during its 1933 opening week – what must they have thought? Did they realize they were witnessing something utterly extraordinary? I could go on all day giving reasons why you should see it, but it would be pointless. It can all be summed up in one sentence: if you have even the slightest interest in movies SEE THIS FILM!