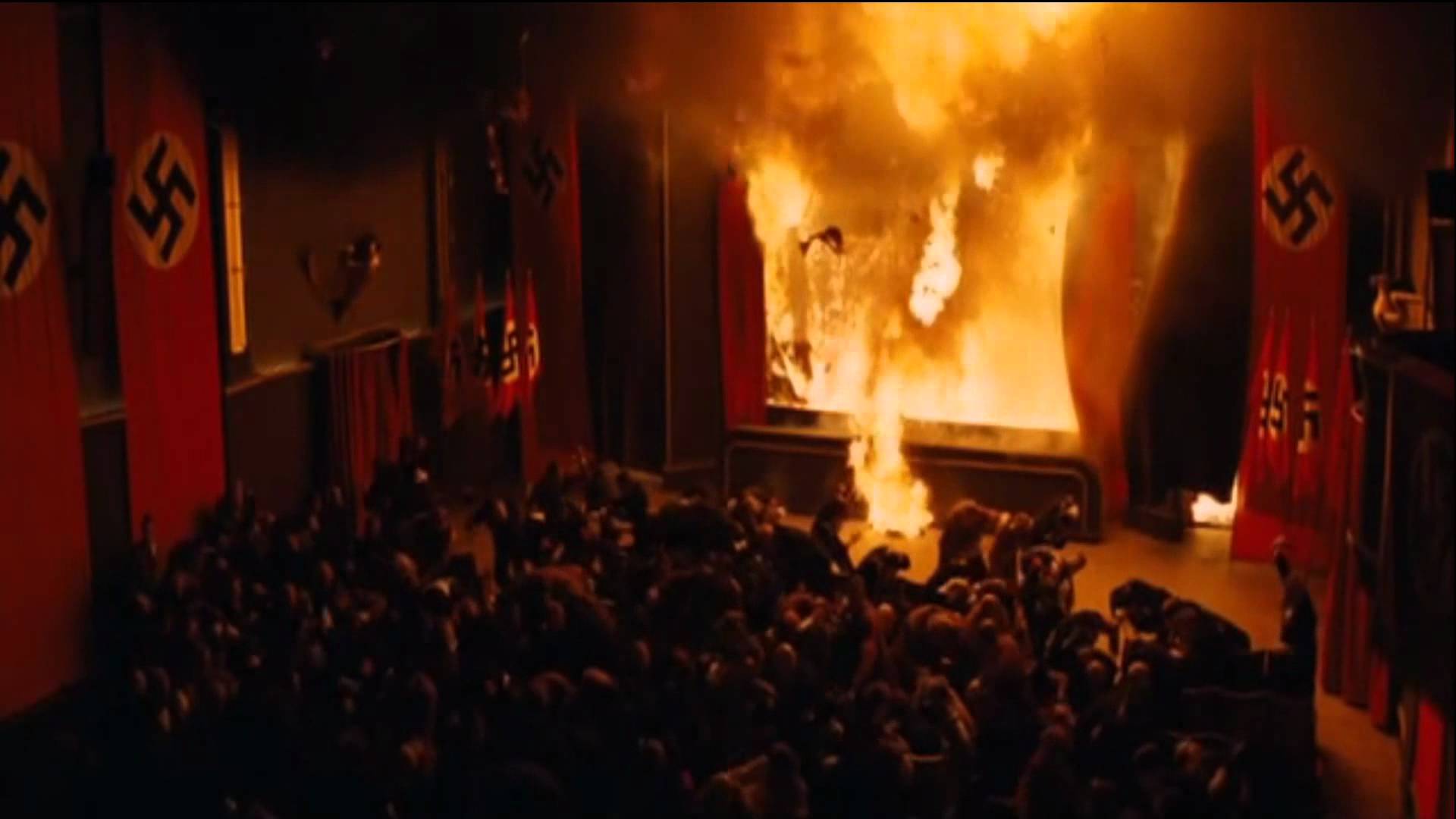 There is no doubt that China’s Dalian Wanda Group Co. plans to become the world’s largest movie-theater company one way or another. After devouring AMC, an awkward seduction with Carmike, acquiring Australia’s Hoyts it has now position itself to take full advantage of the much weakened British pound the the U.K.’s leaving of the EEC as a result of the Brexit vote to pounce of Odeon and UIC making the world’s largest theatre company. The result is that AMC will effectively place the major theatrical markets for English language movies in the firm hands of a Chinese company.

This is not a good thing.

AMC on a separate deal to buy U.S. rival Carmike Cinemas Inc., but that deal faces resistance from major Carmike investors. Carmike Cinemas has delayed for a second time its shareholder vote on a $1.1 billion merger deal with AMC Entertainment. It is now looking doubtful if this deal will be consummated.

Negotiations between Wanda and Odeon date back to 2013, but a decades-low exchange rate brought on by the U.K.’s decision last month to leave the European Union sealed the deal, AMC is buying Odeon from Guy Hands’s private-equity firm, Terra Firma Capital Partners Ltd., in a deal valued at about £921 million, including £407 million in debt. The deal is 75% stock and 25% cash.

Odeon will remain based in London and keep its brand name. The acquisition is expected to close in the fourth quarter of the year following antitrust review by European regulators. Supposedly their was an agreement in place in June, but talks paused as the Brexit vote neared and both sides awaited the outcome. When the vote came down, AMC pounced.

This deal will give AMC the firm ability to negotiate global deals with contractors and vendors, such as IMAX Corp. , Christie, Barco and Dolby Laboratories, as well as Coca-Cola Co. AMC plans to integrate some of its more successful U.S. concepts, such as recliner seating and expanded food-and-beverage options, into Odeon theaters.

It is clear and even state by Wanda that it’s sole quest to become a global culture conglomerate, has set a goal of eventually owning theaters that bring in 20% of the world-wide box office. Wanda has also been on the hunt for Hollywood content beyond film exhibition. Wanda bought financier Legendary Entertainment for $3.5 billion.

Odeon’s 242 theaters and 2,236 screens across several European countries would make AMC the largest film exhibitor in the world—a title the Carmike deal was already poised to bring it. According the CEO Adam Aron, “Given that we have Odeon now, we don’t have to do both of these acquisitions,” this is either brinksmanship on the part of the former Starwood Hotel CEO or it is to be taken at face value. It is very telling that Wanda has drawn it’s leadership from a hospitality juggernaut as opposed to an entertainment operation. This decision clearly indicates that theatres are to be hospitality destinations rather thn temples of showmanship.

This does not bode well for the theatrical tradition, and puts another knife in the back of showmanship.

When an industry including the movie industry has just a few dominant firms, or a single dominant firm, market power can be significant. But when the number of companies is sufficiently large, the power of any one is considerably muted. The force of media consolidation has severely limited competition.

The American public thirsts for variety, so this benefit must be weighed against the market power that companies get from differentiated products. As long as the number of firms in an industry is relatively large, making a market “monopolistically competitive,” it’s likely that the benefits of variety will outweigh the cost. This is becoming not the case.

But firms that exploit their market power or undertake strategic behaviors that make it more difficult for other companies to compete should come under the careful watch and, when appropriate, receive penalties from regulators charged with promoting the public interest.

Justice officials opposed a planned merger of the two exhibition ad sales companies, National CineMedia and Screenvision. They also are investigating major exhibition chains’ clearance deals with studios to give them local monopolies on hit films, at the expense of smaller, independent theaters.
AMC also declined to offer details about potential changes in arrangements with the ad sales companies: AMC owns more than 25% of National CineMedia, and Carmike has 20% of it’s competitor Screenvision.

It might be difficult for that to continue. RBC Capital Markets Leo Kulp says the Justice Department might force AMC to sell the Screenvision holding. Even if regulators leave things alone, there could be complications in Carmike’s pact which runs for another 26 years.

Founding members of NCM are typically required to make periodic payments to NCM for any acquired theaters that are locked into a Screenvision contract,” the analyst notes. That makes it hard to figure out what AMC means when it makes the statement that it will receive “substantial additional value” in NCM from the Carmike deal. This statement I believe has posed some significant questions from Federal regulators.

The special event movie company Fathom Events as a stand-alone entity owned by AMC, Cinemark, Regal Entertainment Group and NCM, with NCM retaining a 4% stake in the company will also most likely face the order to divest given it’s corporate makeup.

In 2013, the Federal Communication Commission said it would consider allowing non-U.S. citizens to hold more than a 25 percent stake in a broadcaster on a case-by-case basis. That needs to be widened to “affirmatively permit foreign ownership above the 25 percent cap once and for all,”.

The Pandora box has been opened, and if we as an industry and as an American public want to ensure that our cultural institutions still speak with an American Voice, we just want to think about closing that box. If not the trend towards the foreign control on an American vision will become widespread.

What worries me is after a century of the American voice and vision being expressed through the movies, that voice will soon be silenced.