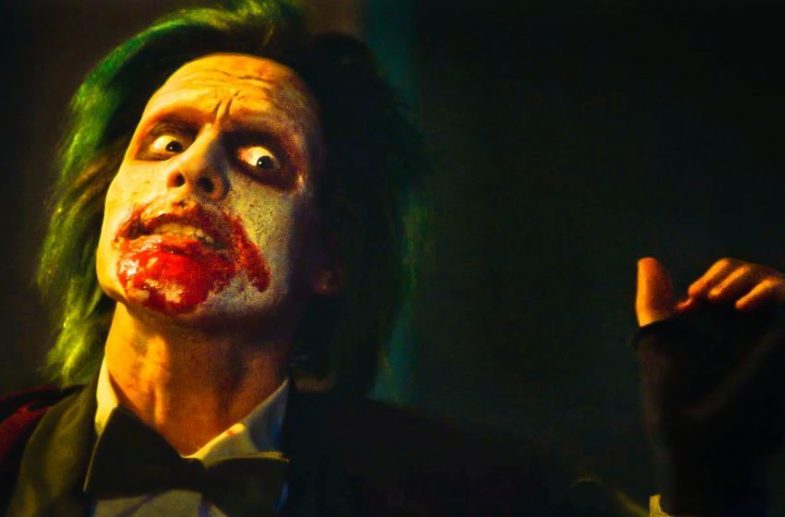 INJUSTICE FOR ALL was directed by Danny Mooney and written by Donavan Darius.  It’s a very dark story surrounding The Joker and HarleenQuinzel.

Lex Luthor (Donavan Darius) goes to the Arkham Asylum to tell HarleenQuinzel (Erika Hoveland) that The Joker is dead.  Harleen who is restrained with heavy duty chains and muzzled laughs responding to Luthor that you can’t kill The Joker.  She goes on to tell Luxor the story of her and The Joker which includes some vicious and sadistic scenes.

That Joker I’m used to is the one played by some of the best actors, Jack Nicholson, Heath Ledger, and of course Cesar Romero.Chris Newman as The Joker was a rock star as the role andNewman’s acting was right up there with Ledger and Nicholson.  He was able to play a dark evil role, but yet his actions and expressions in a few moments will make you laugh.

Erika Hoveland as HarleenQuinzel was simply amazing to say the least, she was memorizing to watch and was creepily attractive. Jamie Bernadette has the looks, figure, and talent and was excellent in her role as Cat Woman. 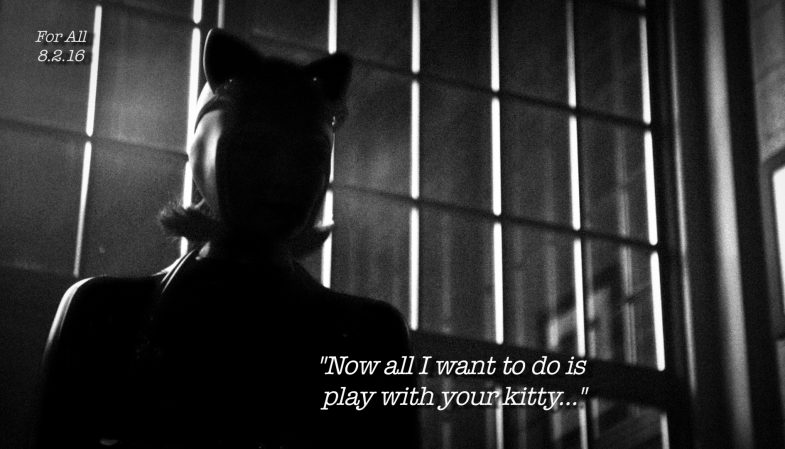 Not only did Donavan Darius write INJUSTICE FOR ALL, he also played the role of Lex Luthor and had the stern and authoritative skills that was perfect for him in that role.

In the twenty minutes of the film, the writing, directing, production quality, editing, sound/music, and acting were able to pull off a very dark, dramatic, horrifying, and comical film from start to finish.    INJUSTICE FOR ALL is a White Hands Production and can be watched on YouTube, it’s absolutely worth checking out and hopefully more films to come from White Hands Production. 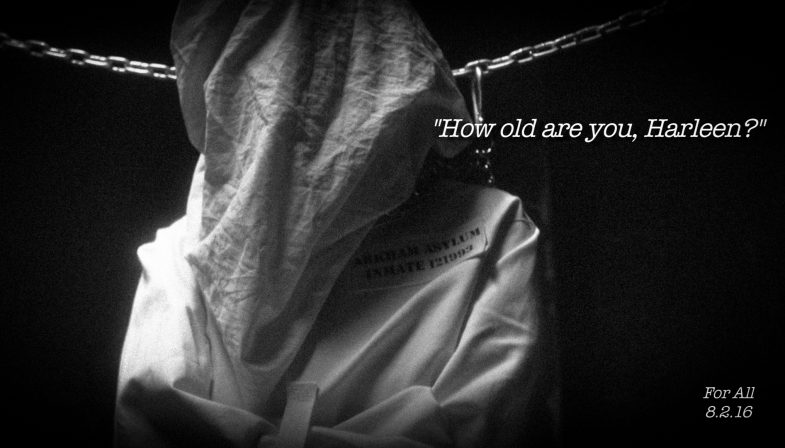 0 169
Is Crowdsourcing The Future Of Film?