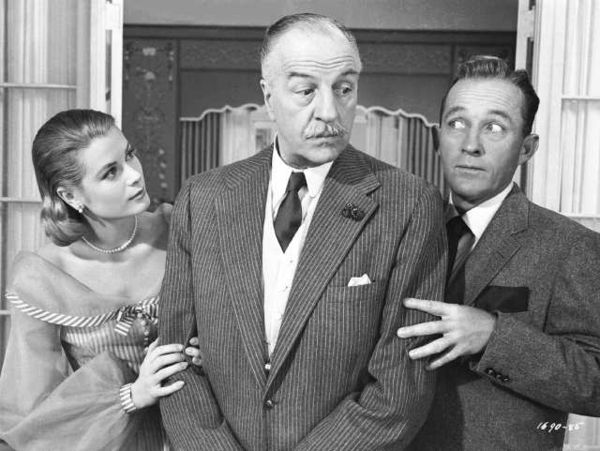 he TCM Classic Film Festival announced its final lineup Wednesday, including last-minute additions such as a screening of the Cole Porter musical “High Society” (1956) poolside at the Hollywood Roosevelt Hotel, appearances by filmmakers Mel Brooks and John Carpenter and a conversation with former Bond girls Maud Adams and Eunice Grayson before a 50th anniversary screening of “Dr. No.”

Hollywood style is also a theme of the event, and various fashion designers will appear at screenings, including Bob Mackie at Cecil B. DeMille’s “Cleopatra,” (1934) Barbara Tfank at Otto Preminger’s “Bonjour Tristesse” (1958) and Todd Oldham at “The Women” (1939) and “Auntie Mame” (1958).

Previously announced events include a screening of “Cabaret,” with appearances by Liza Minnelli and Joel Grey, a conversation with Kim Novak, a restoration screening of “How the West Was Won” in Cinerama and the U.S. premiere of the documentary “Baby Peggy: The Elephant in the Room” about the silent film-era child star.

The TCM Classic Film Festival will take place Apri 12-15 in Hollywood. A full schedule is available at www.tcm.com/festival.