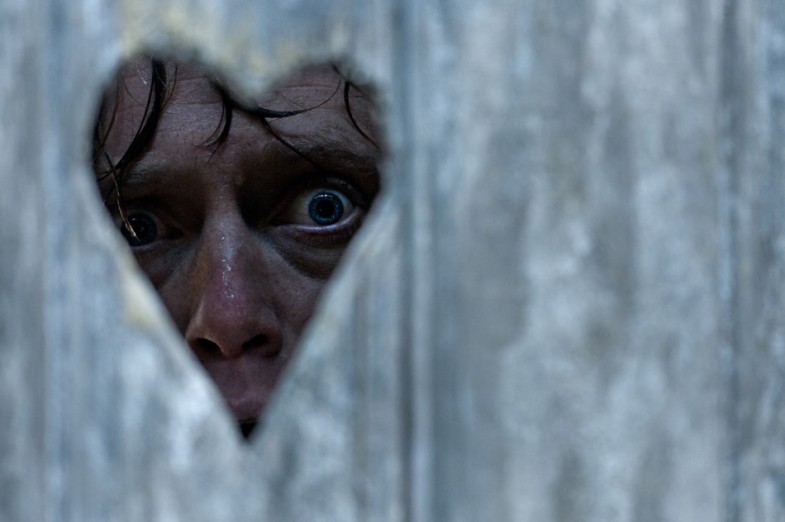 To market its new film “Headhunters,” Magnolia Pictures is drawing on the movie’s Scandinavian roots.

Both Mr. Cowal, and Morten Tyldum, the film’s director, say they hope to emulate some of the success of the Swedish “The Girl With the Dragon Tattoo” franchise. The Swedish adaptation of Stieg Larsson’s Millennium trilogy grossed $215 million world-wide, while the English-language version of the first book by Sony Pictures Entertainment grossed $233 million globally.

“Headhunters,” based on a book of the same name by Norwegian author Jo Nesbø, follows an established recruiter who moonlights as a fine-art thief as he attempts to steal an expensive painting from a former mercenary. The book appeared on several best-seller lists and has sold more than 100,000 copies in both print and digital form in the U.S., according to Random House Inc.’s Doubleday, which handles the book’s U.S. rights.

Looking to capitalize on international interest in Nordic countries, Mr. Tyldum sought out Yellow Bird Productions, the company behind both the Swedish and American versions of the Millennium trilogy and Henning Mankell’s “Wallander,” to produce “Headhunters.”

“Scandinavian countries are wealthy, very organized, the health care is free and the society is ordered,” Mr. Tyldum said. “But there is this dark side [to these movies] with flawed characters that strikes a chord with viewers.”

Magnolia acquired the film, which is in Norwegian with English subtitles, in spring 2011 after watching a promotional reel. It is uncommon for independent international films to be purchased before they are completed; typically the films are obtained after they are screened at a film festival like Cannes or Sundance. The U.S. film distributor said it spent less than $1 million buying and marketing the film, which opens on Friday in New York and Los Angeles.

“We don’t need to be everywhere all at once,” said Mr. Cowal. To promote the film, Magnolia targeted the smaller festival and genre circuits, including the Cleveland, Florida, Hawaii and Washington, D.C., international film festivals as well as the Fantastic Fest. “We’re looking beyond the traditional art-house crowd to the fanboy thriller crowd and the sophisticated mainstream audience that can handle sex and violence,” Mr. Cowal added.

For Mr. Nesbø, known for his best-selling detective Harry Hole crime novels that have been translated into more than 40 languages and sold more than 14 million copies world-wide, it signals a new era. “Headhunters” is the first stand-alone story penned by the author. It is also the only single book he has allowed to be optioned for film rights—twice.

Summit Entertainment LLC has acquired feature rights to produce the English-language adaptation of the novel.

“I don’t see the movie as a version of the story I’ve told or an attempt at retelling—it is and will be a whole new something,” said Mr. Nesbø, adding that he wrote the book in three months but decided against writing and advising on the screenplay.

The Norwegian author also optioned the film rights to “The Snowman,” the seventh book of the Harry Hole series, in late 2011. Martin Scorsese signed on to direct the movie, with Working Title Films producing the film.