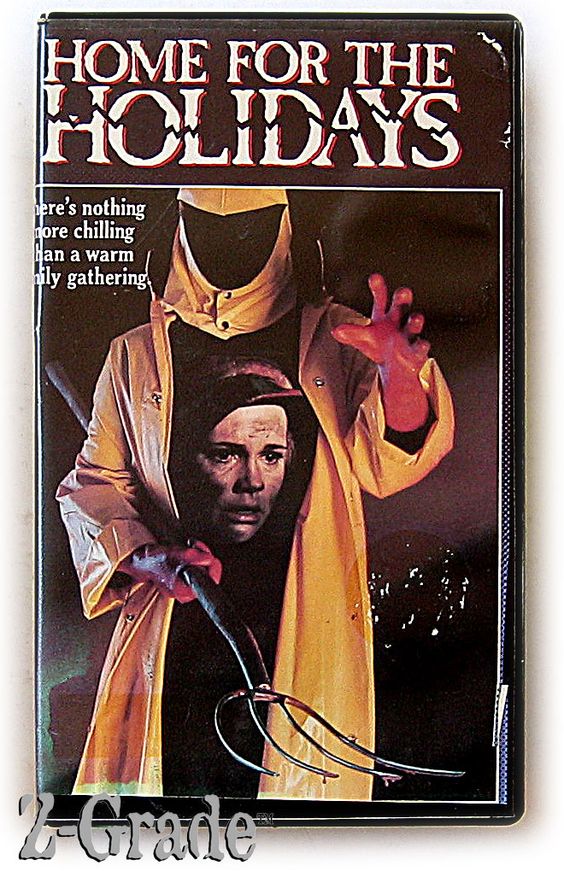 Enjoyably outlandish made for TV movie. The plot is nothing new, just another rehash of the danger in the old creaky house thriller. What really is of interest in this is the cast. The great thing about these television films from the 60’s and 70’s is the ability they had to pull together high quality performers that you normally wouldn’t see cast together. While this one manages to gather an awesome group of actresses the absurdity of casting them as sisters and Julie Harris as their stepmother, since none of them favor each other in the least nor Walter Brennan who is supposed to be their father, is a head scratcher. To add fuel to this particular fire is the fact that Sally Field and Eleanor Parker had just played mother and daughter the previous year in Maybe I’ll Come Home in the Spring. Fun in an absurd way but not believable for a minute.

0 47
The Amazing Adventures Of Victoria Clarke