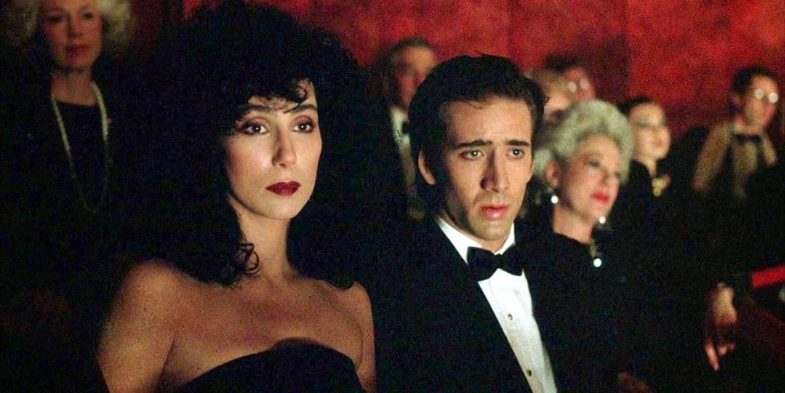 You were the first one

You were the last one

In my mind and in my car, we can’t rewind we’ve gone to far

There are rumors afloat that video on demand in its current form is not living up to the expectations placed on it. Solutions to the video on demand malaise that are being suggested are all being skewed to an advertising supported model. For a couple of years now it has been more than apparent that a lot of the buzz regarding video on demand was based on hype rather that reality. It was surprising how many executives in Hollywood quickly have given up the theatrical market in favor of VOD, they now find themselves lost in the wilderness in many ways.

Youtube is leading the way from a purely subscription model to an ad supported one. Last October, YouTube quietly began showing ad-supported movies for the first time, giving viewers access to Hollywood titles including “The Terminator” and “Legally Blonde” for free. The platform started promoting the free feature-length films in the movie section of the site in October, where it has sold movies and shows for years. Consumers could buy the latest blockbusters and prime-time TV programs through YouTube as they might on Apple iTunes and Amazon Prime, but there was never a free option to watch the movies in exchange for commercial interruptions….. it’s taking off big time.

For years Amazon has been experimenting with the the model with its one time yearly fee Prime service. Netflix has for the first time seen a small reduction in its revenue numbers. This reduction resulted in a sell off and a large reduction in stock price. Netflix has been increasingly moving away from acquired movies and have firmly set their mind on producing as much original content as they can. Last week Netflix announced a deal with Paramount, which has more to do with altering the perception of Hollywood moving away from Netflix than anything else.

The media giants are all facing a very hard lesson, a lesson which is impacting their stock price and a lesson that is contradicting many of the decisions they have made for their companies. Video on Demand is not the end all and be all.

In 1994 I provided content for one of the first deployments with Churchill County Telephones. This effort was led by the brilliant Tony Atwater, who should be acknowledged as a true father of video on demand and a brilliant visionary. In 1999 , inspired by Tony and his vision I launched a series of bundled cable and video on demand efforts throughout the Mid West.

What I discovered is that while folks really liked the idea of video on demand, and having Hollywood movies available to them… they balked at the $4.99 price point that had to be paid in order to watch these movies, what they really watched in a great number was B exploitation movies and ones that had a more salacious appeal. What I firmly understood back in 1999 was that video on demand was an adjunct to the theatrical market and no matter what the studios were saying, it could never ever replace the theatrical market.

Consumers will soon discover that these streaming services will,end up costing them much more than traditional cable and that operators will see that truly the value in consumer eyeballs is not subscription but the ability to target consumers with addressable advertising. Cord cutting away from cable towards a purely internet based entertainment offering has it’s limitations. Streaming companies will continue to splinter the consumer market for the next couple of years.

Social media sites like Facebook will try to use streaming video offerings in order to attract and to retain as many millennial and gen z consumers as possible. On August 9 , 2017, Facebook announced Facebook Watch, a service or extension of the Facebook app that is dedicated entirely to television shows on Facebook. Facebook is reportedly willing to spend upwards of $1 billion dollars on original programming.

As social media sites double down on both short and long-form content, users are increasingly turning to social media to satisfy their video content needs and away from traditional video on demand offerings. As social video trends upwards, it is likely that the consumer will further distance themselves from cable television and “traditional streaming” offerings.

What is richly ironic is that now the streaming services are looking strongly at the theatrical market. Having realized that moving away from a vertically integrated motion picture ecosystem, they have greatly diminished their own market synergy. They are realizing that in order to truly capitalize on their own potential and their own content, they must embrace a theatrical release for their marquee product. Original productions as touted by Netflix end up competing with themselves and without the boundaries set forth by a proper theatrical release, then the motion picture economy descends into chaos.