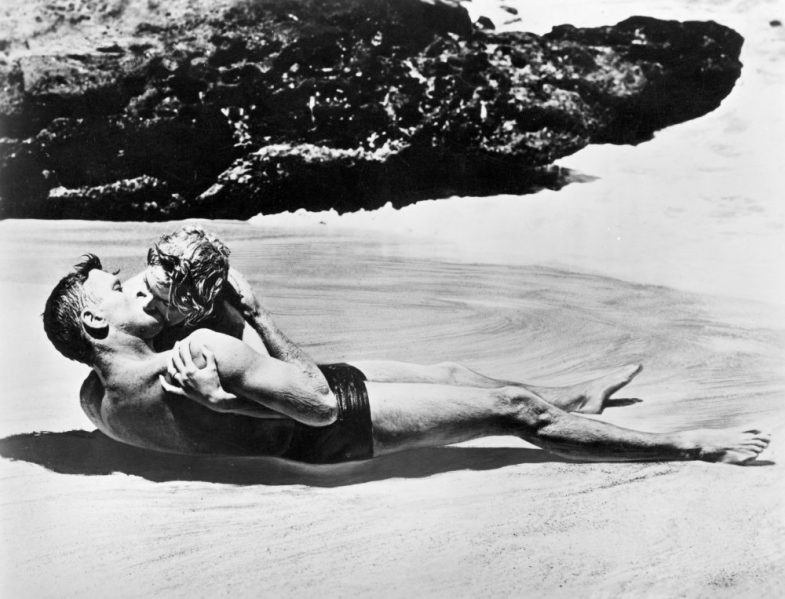 My goal in writing these essay is to get the theater operator to think about the state of the business, how do they re-capture market share, and how they can create a model that will sustain their theater in the coming storm. I think I owe it to movie going, a pastime that has contributed so very much to my life.

This week has been a bit of a blood bath for mall operators. According to a 2017 report by Credit Suisse, 20-25% of U.S. malls are predicted to close by 2022 and more than 3800 retail stores were scheduled to close last year. With the recent closing of chains like Sears in Canada, Payless ShoeSource, and Charlotte Russe , as well as J.C.Penney, The Gap and Victoria’s Secret deciding to reduce the amount of stores in the market. Dollar Trees said this week it will be closing up to 390 Family Dollar stores. Clothing retailer Abercrombie & Fitch said it plans to shut up to 40 stores. Amazon said this week it’s shutting all 87 of its pop-up shops in Whole Foods stores, Kohl’s stores, and malls across the U.S., starting in April.

4,810 store closures have been announced by retailers so far this year, according to Coresight Research.

This is an accelerated number from previous projections which I think indicates that the Credit Suisse report is exceedingly conservative. I personally think that after the dust settles we could be looking at a 70% to 80% closure rate. This of course does not bode well for mall situated multiplexes.

Malls are turning to eSports, Laser Tag, arcades and go-kart racing in ordering to fill the empty space and start to lure young audiences back to the mall.

It is not just movie theaters that have been put at risk by the juggernaut that is the new digital streaming economy, any business that depends on a physical appearance of customers is at risk. I remember in the 80’s when malls were cultural Meccas. Kid hung out in the food court, wondering who liked who and what was someone wearing. Families flocked to the malls not only as an act of consumerism, but also to take in the people watching opportunities. Communities were strengthened, friendships, made and the economy was made healthy.

My article last week regarding Spielberg’s support of the movie theater really evoked some heated debate. I think this debate is key and much needed. For far too long theatrical organizations have avoided the question “is going to a movie theater important” fearing that they might not like what they are hearing. The statistics I hear out of NATO and the many firms that are getting paid to tell a good story about the state of the exhibition industry are increasingly unbelievable. The only statistic that counts is the one that tells you who is coming to your theater to watch a movie. No matter what anyone tells us, that number is shrinking.

Since 2005, industry data show that the total number of tickets sold has been on a gradual slide Most media giants have been hampered by their poor-performing movie businesses. On screen entertainment is a shrinking share of sales for Walt Disney Pictures and Paramount Pictures. Meanwhile, sales have stagnated in recent years for 20th Century Fox, Columbia Pictures, and Warner Bros. Pictures. Smaller players that specialize in film like Lionsgate Films and DreamWorks Animation have experienced sales slides as well. The streaming companies find themselves less focused on feature length movies than they are on binge-able short form television series.

-Community based theaters for secondary and rural markets

-Pop-up models that focus on very specific communities and environments

Theater owners must move away from a sole dependence on the studios for content. Operators should look very seriously at supporting services like MYCINEMA as a supplier of a consistent line of alternative content. This is a company that is playing the long game with theaters and I feel really can add to a theater’s offerings. Preserving the movie going experience and breathing life back into it in places where theater chains have let it rot is on a community level more than valuable and worth fighting for. To rebuild the model based on a sustained reliance on Hollywood product is pure folly.

We love cinema. Here are some things we also love:

-Access for people who can’t always afford, or live in towns without, theaters

-Letting everyone, everywhere enjoy releases at the same time

These things are not mutually exclusive.

In response to this tweet lets make sure of one fact. Netflix does not love or even like movies. What they are subscribers and chest beating. They have within their libraries a minimum of classic cinema. Type John Wayne in their search panel and see what comes up. Pretty slim pickings.

It is time to re-define movie going, it is time to take back the cinematic experience and tradition. I ask that organizations like the ICA and NATO address the strengthening and diversification of the industry. It is a time for change. It is time to commit to communal movie going and to promote models that can support this ideal.

It is time to save moviegoing.