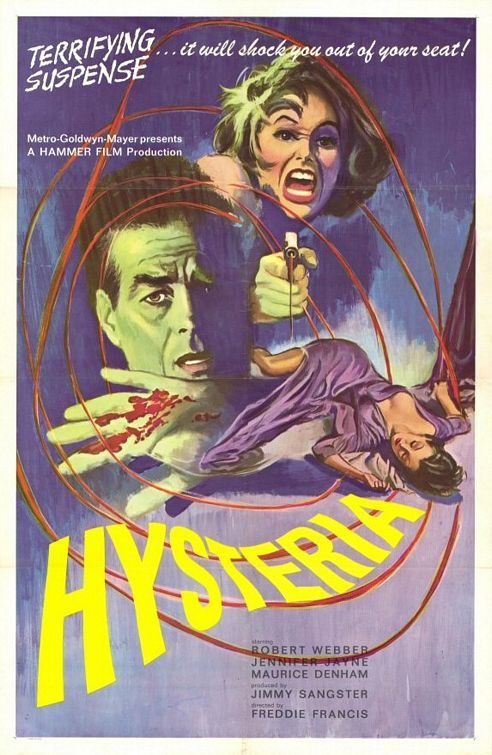 This is an unusual little surprise from the Hammer Studio’s and horror director Freddie Francis. It’s a thriller in the style of Hitchcock.

The movie and story are well constructed and there are quite some plot twists and mysterious elements in the movie. It truly leaves you guessing till the end so fans of the genre will be absolutely delighted.

However the movie notably tries to create a film-noir kind of atmosphere and story and characters. It fails in it mainly because the backdrop of this movie, London, simply is no New York, Chicago or San Fransisco. Also director’s Freddie Francis inexperience with this genre doesn’t help much. It’s too bad because the movie and certainly story were already good enough on it’s own, it didn’t needed extra style and atmosphere.

The actors do their jobs well and they are believable enough in their roles. The cinematography by John Wilcox is also truly great at times. Director Freddie Francis himself of course also was a much famed director of photography and later did some well known movies such as; “The Elephant Man”, “Glory” and “Cape Fear (1991)”. So his skill almost certainly had something to do with the at times great cinematography in this movie.