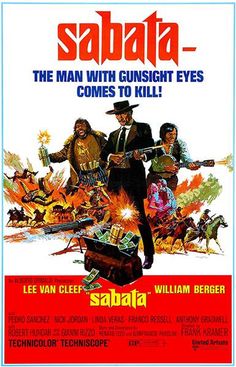 Definitely one of the better westerns of I’ve seen. This should be something that those with a desire for good action should seek out.