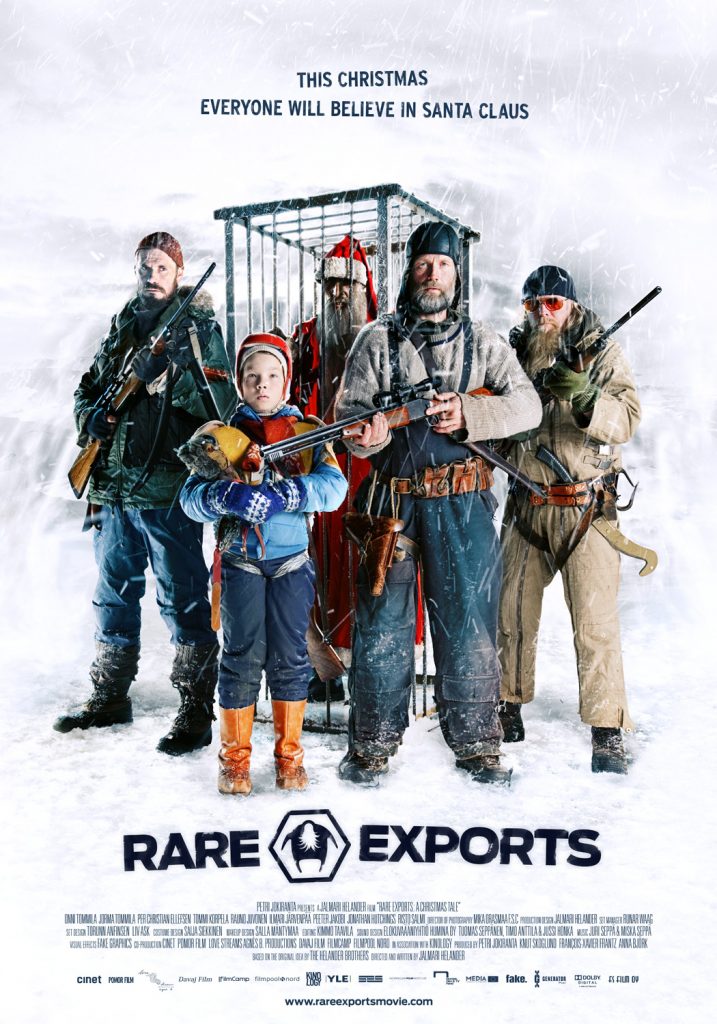 This was an excellent little Christmas horror film but good enough for older kids above 13 to watch. Its not gory as this is one of those less is more type of films but it is quite creepy. Bizarelly, there is quite a bit of male nudity but its in such a way that you should think nothing of it. It wasn’t a big deal to the on screen characters and I suspect somehow that the film makers are not expecting it to be a big deal with us either. But there were a few people in my audience who chuckled loudly and as for me, I did so, quietly, and fleetingly wanting to just watch the film unravel its mysteries.

The child antagonist was absolutely superb playing the typical “why won’t the grown ups listen to me” role. How he eventually grabs their attention will have you cheering like hell. The story is well paced and creepy. With a couple of good twists and a sprinkle of humour thrown in the mix.

The soundtrack was pretty bombastic (reminiscent of Michael Giacchino “Roar” track from Cloverfield) which was great but perhaps a little too over used when a bit more subtlety was needed in certain moments of the film.

This film reminds me of my favourite old dark fable movies with child protagonists such as Night of the Hunter, Something Wicked This Way Comes, and Lost Boys. In fact I would sum this up as a Stephen King type horror story for the family.