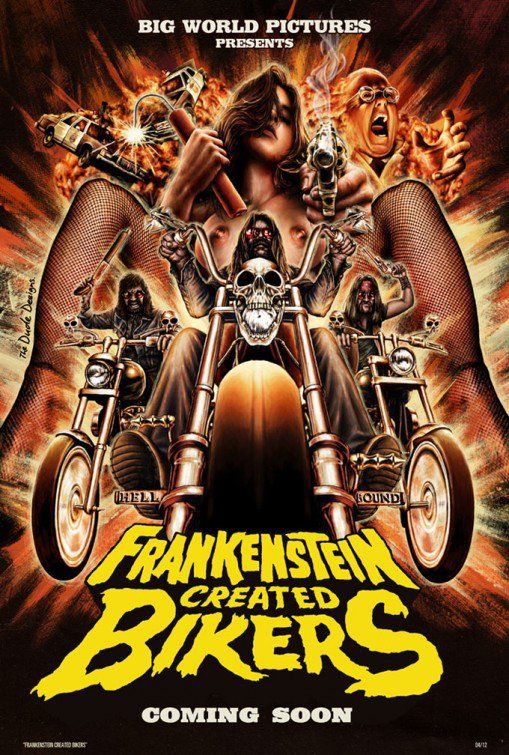 This straight sequel to the film “Dear God No!” was worth the wait. This is a massive production with tons of extras that exceeds in becoming the new standard for exploitation homages. The cast, look, insane dialogue and sheer whacked-out situations are all on a point.

If you love that sleazy unpredictable cinema from the late 1960s to the late 1970s, you’re in for an all-out party. Best served up with several cocktails, I saw this film turn a mild mannered film festival crowd and it turned into a night club. The crowd was mostly stuffy filmmakers working in other fields and even they were floored by what this film accomplishes, enough so to give it a rowdy standing ovation. This ain’t your typical straight to video hokum but a well crafted masterpiece that validates every bargain bin I’ve dumpster dived and every comic-con screening roulette wheel I’ve rolled. It’s like a tribute to Russ Meyers, Hammer Frankenstein films and more but it isn’t really. It doesn’t attempt to give you little self-aware winks, it just lives in this weird universe of these other classic cult movies.

Thank you film gods and thank you to this team for delivering the goods. Laurence Harvey and Tristan Risk are better than ever too! How the hell did they get them? Must have been the sweet script. The absolute best the underground has to offer. Impressed.